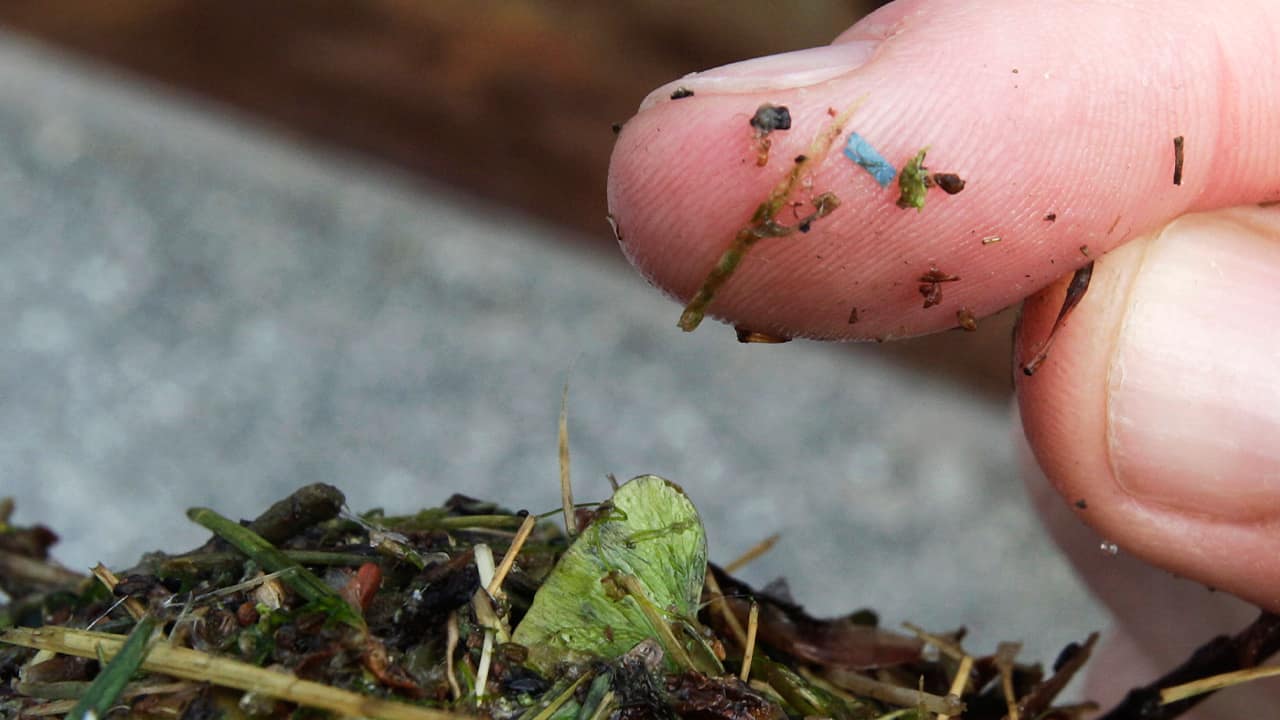 PORTLAND, Ore. — Tiny bits of broken-down plastic smaller than a fraction of a grain of rice are turning up everywhere in oceans, from the water to the guts of fish and the poop of sea otters and giant killer whales.

“This is an alarm bell that’s going to ring loud and strong,” said Stacey Harper, an associate professor at Oregon State University who helped organize the conference. “We’re first going to prioritize who it is that we’re concerned about protecting: what organisms, what endangered species, what regions. And that will help us hone in … and determine the data we need to do a risk assessment.”
A study published last year by Portland State University found an average of 11 micro-plastic pieces per oyster and nine per razor clam in the samples taken from the Oregon coast. Nearly all were from microfibers from fleece or other synthetic clothing or from abandoned fishing gear, said Elise Granek, study co-author.
Scientists at the San Francisco Estuary Institute found significant amounts of microplastic washing into the San Francisco Bay from storm runoff over a three-year sampling period that ended last year. Researchers believe the black, rubbery bits no bigger than a grain of sand are likely from car tires, said Rebecca Sutton, senior scientist at the institute. They will present their findings at the conference.
Those studying the phenomenon are worried about the health of creatures living in the ocean — but also, possibly, the health of humans.
Some of the concern stems from an unusual twist unique to plastic pollution. Because plastic is made from fossil fuels and contains hydrocarbons, it attracts and absorbs other pollutants in the water, such as PCBs and pesticides, said Andrew Mason, the Pacific Northwest regional coordinator for the National Oceanic and Atmospheric Administration’s marine debris program. “There’s a lot of research that still needs to be done, but these plastics have the ability to mine harmful chemicals that are in the environment. They can accumulate them,” said Mason. “Everything, as it goes up toward the top, it just gets more and more and the umbrella gets wider. And who sits at the top of the food chain? We do. That’s why these researchers are coming together, because this is a growing problem, and we need to understand those effects.”

Crackdown on Immigrants Who Use Public Benefits Takes Effect