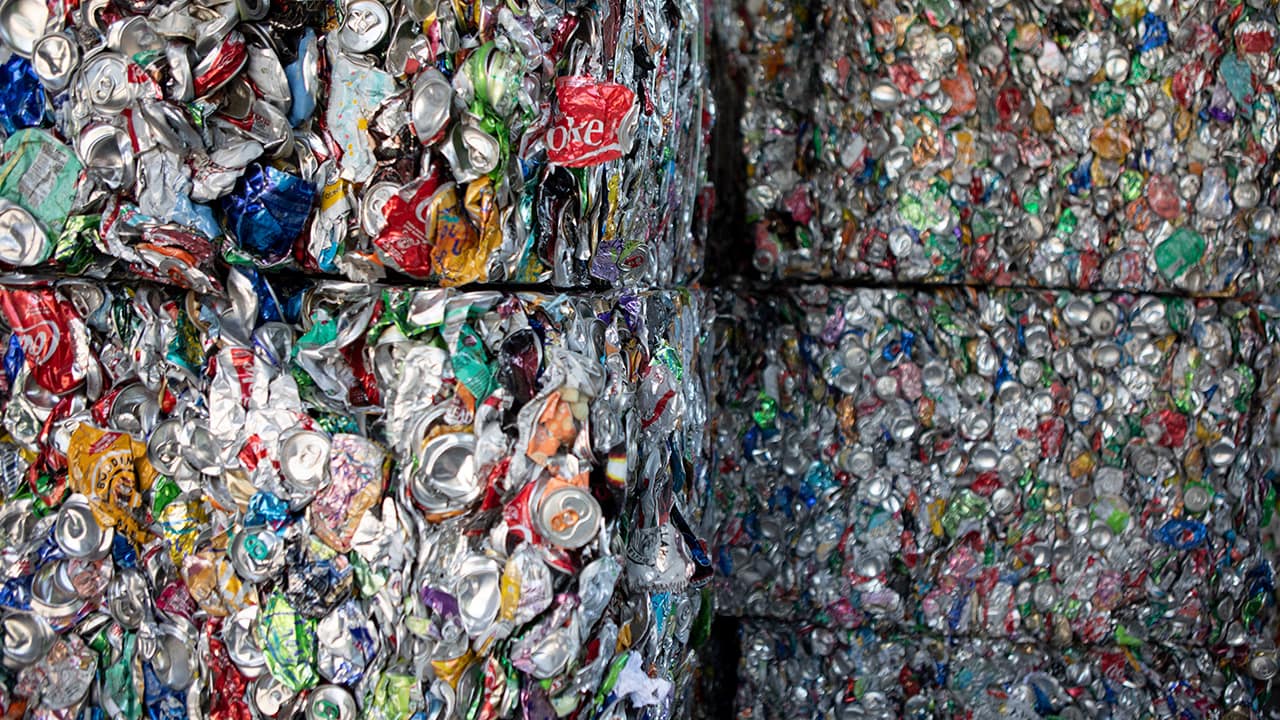 Nonpartisan policy analysts took aim at Gov. Gavin Newsom’s proposal to use $1 billion in state funds to seed innovative climate change efforts, questioning the state’s ability to even identify the right projects.
The Climate Catalyst Loan Fund, which Newsom called for in his $222.2 budget proposal for next year, would offer low-interest loans to public and private projects that would otherwise struggle to attract venture capital money or bank loans — particularly those intended to combat climate impacts of recycling, transportation, agriculture, and forestry sectors.

But experts at California’s Legislative Analyst’s Office, which assesses state policy and advises California’s Legislature, said the proposal was not “adequately justified,” according to a report published Feb. 13.
Brian Weatherford, a senior fiscal policy analyst who assessed the loan proposal, warned legislators that the administration may not be able to spot the best projects to fund. On the one hand, the proposal is inherently risky, the LAO found, as it focuses on projects that do not qualify for other loans or grants and that might fail. If they cannot repay the loan, that could drain the program.
If, on the other hand, the state funds safer projects already eligible for conventional loans or grants, it wouldn’t help California cut greenhouse gases any more than it already is. “They need to be able to repay the loan. So they can’t be too risky, and if they’re super safe, they can probably get funding from a conventional lender,” Weatherford said.

Weatherford and His Team Suggested Starting Smaller, With a Pilot Project

The budget proposes to grow the Climate Catalyst Loan Fund to $1 billion over four years. But Weatherford and his team suggested starting smaller, with a pilot project. “We want them to demonstrate the need for the fund. And provide some certainty or clarity on what types of projects will be getting loans — and then demonstrate that those projects do in fact need the loan,” Weatherford said.
Newsom Press Secretary Vicky Waters said the need is too urgent to wait. “California cannot wait to make major investments that deploy and scale technologies to meet our climate goals,” she said. “We look forward to working with the Legislature on this issue.”
The Climate Catalyst Fund was the only piece of Newsom’s climate proposals to be soundly rejected by the analysts.
The team lauded, for instance, the administration’s proposal to spend an additional $25 million per year through 2025 on climate adaptation research and support for vulnerable communities. But the analysts encouraged the Legislature to provide guidance about how exactly that money should be spent.
It’s the same feedback the team had around Newsom’s proposal for a climate bond, which asks voters to approve $4.75 billion to address the impacts of climate change, such as flooding, wildfires, sea-level rise, and extreme heat. The analyst’s office generally supported the effort but encouraged the Legislature to spell out exactly which projects should be prioritized, as well as how the state will evaluate the effort’s effectiveness.

“The administration is asking for a lot of leeway about how to spend these monies, and we don’t think the Legislature should defer so much of the decision making to the administration,” said Rachel Ehlers, principal fiscal and policy analyst at the Legislative Analyst’s Office.
One source of funding, however, did come with a warning. Newsom’s budget proposal included a $250 million cut to projects paid for by California’s cap-and-trade program, which brings in revenue when major greenhouse gas polluters buy permits to cover their emissions.
California is already funneling billions of cap and trade dollars into projects ranging from clean vehicle rebates to solar water heating. But this year, there’s a few hundred million dollars less available for the budget.
The report warns that available funding might shrink further in the future — and suggests that California’s lawmakers set priorities and determine where else to look for money.
“This year’s funding plan is quite a bit less than prior years, and that’s due to less money being available, and so that means the legislature will have to make some difficult decisions about how it prioritizes its funding,” said analyst Ross Brown.

Rediscovering America: A Quiz on the US Census