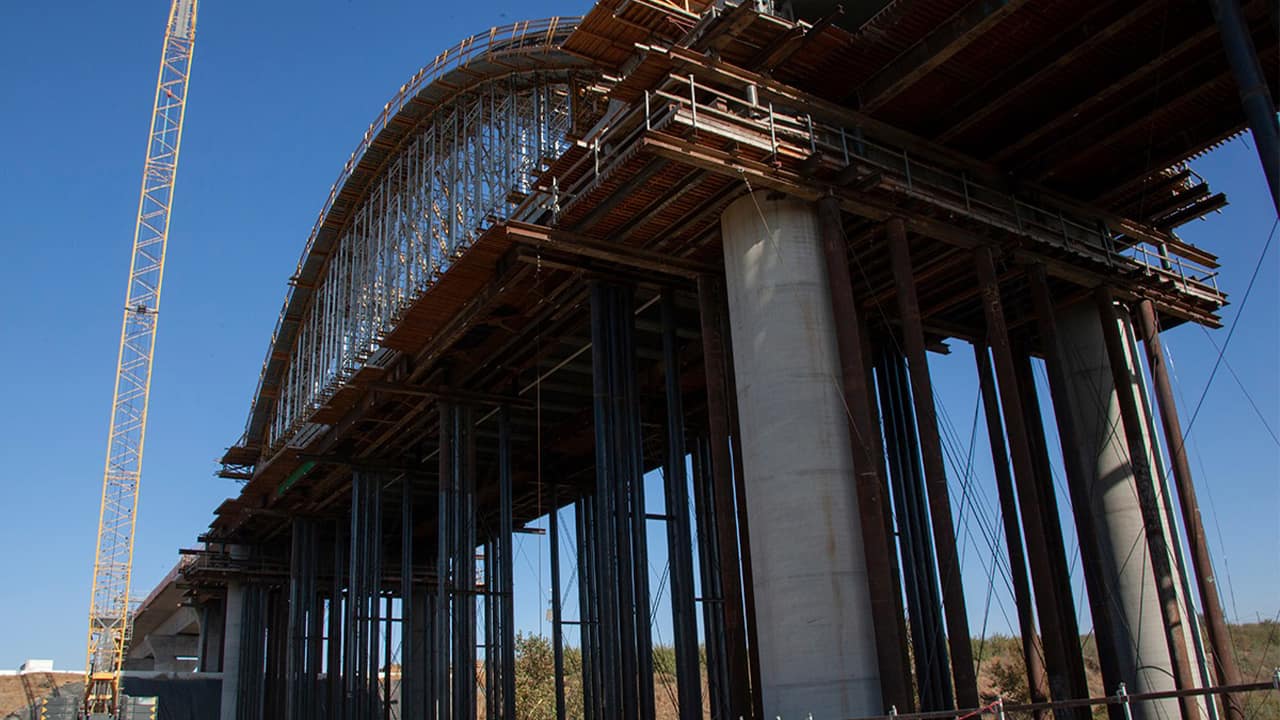 SACRAMENTO — The California High-Speed Rail Authority on Wednesday bumped its overall cost estimate for completing the rail line between San Francisco and Los Angeles to $80.3 billion, blaming inflationary increases and better cost projections for a $1.3 billion boost that still is smaller than in previous years.

The increase in the projected baseline cost is smaller than previous jumps, with Kelly calling it ”virtually unchanged” and within the ranges of recent previous estimates. The 2016 business plan estimated the project would cost $64 billion. The authority raised that to $77 billion in the 2018 business plan and added $2 billion to the estimate just last year.
The new plan continues to project that the entire San Francisco to Los Angeles route will be running by 2033 — a quarter-century after California voters first approved it — “assuming funding is available when needed.”
The draft business plan, which is released every two years, projects that managers can meet the more urgent federal deadline in two years.
By then the state must have 119 miles completed, with track on the ground. It must also have environmental clearance for all 520 miles to meet its deadline to use $3.5 billion that the state won under the Obama administration to build an initial segment of track in the Central Valley.
“We are on track to do that. It’s going to be hard, no question about that,” said authority spokeswoman Melissa Figueroa. “But we have plans in place and everyone is focused on getting that done.”
California is suing to block the Trump administration from withdrawing a $929 million grant for the project on the grounds that the state isn’t making enough progress toward the deadline.
Beyond that, the plan calls for expanding to 171 miles connecting Merced, Fresno, and Bakersfield, which it calls “three of the fastest growing areas in California.” It calls for testing electrified high-speed trains by 2025 and put those trains in service by 2028-29. From Merced, passengers could connect to existing rail services to the San Francisco Bay Area, but those heading to Los Angeles would have to take a bus.

State Assembly Speaker Anthony Rendon, a Democrat from Los Angeles County, is among lawmakers who last year called for shifting more of the high-speed rail money to urban areas.
But the draft plan says that sticking to the Central Valley plan brings the highest speed (up to 220 mph), the largest ridership and revenue increases, the most traffic congestion relief and the greatest air quality benefits over competing options.


Related Story: Walters: It's Time to Derail the Bullet Train

Trump Will Visit Bakersfield Next Wednesday