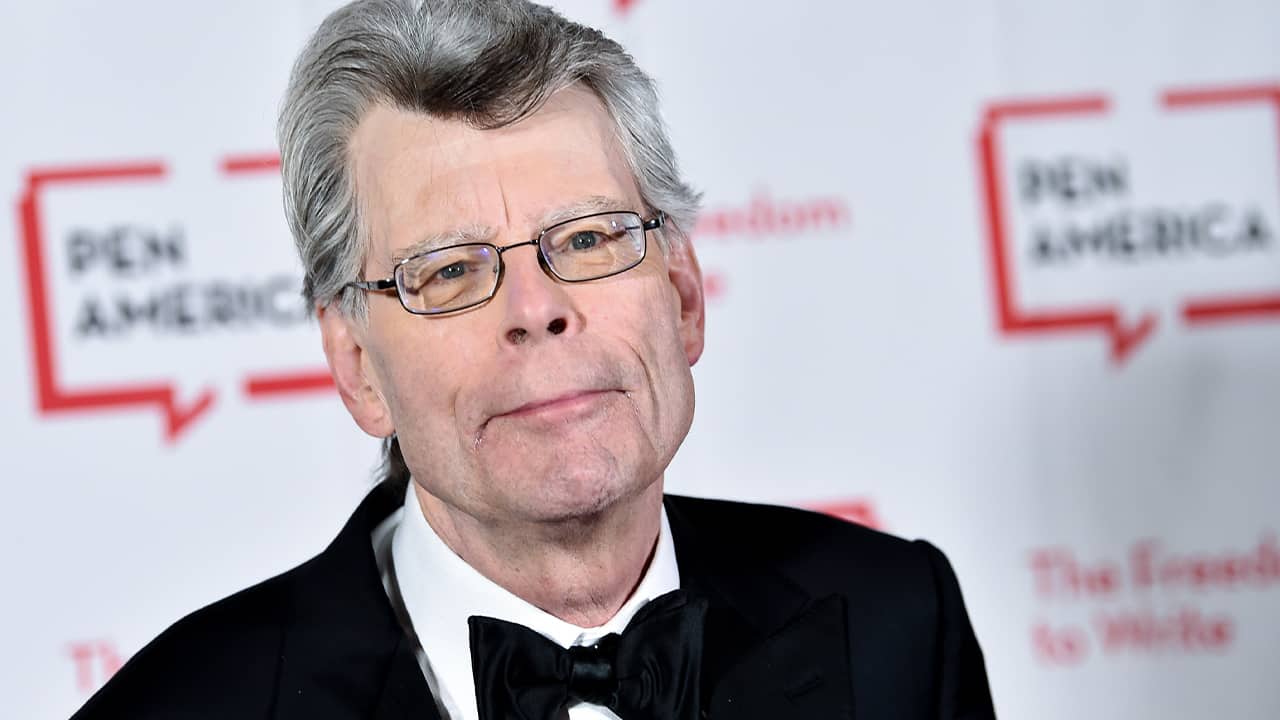 NEW YORK — Stephen King says he cares only about “quality,” not “diversity” when deciding on awards. Some are asking why he thinks the two must be different.
“I would never consider diversity in matters of art. Only quality,” King tweeted this week. “It seems to me that to do otherwise would be wrong.”


“I would never consider diversity in matters of art. Only quality. It seems to me that to do otherwise would be wrong.” — Stephen King
The best-selling author’s comments came shortly after the announcement of this year’s nominees for the Academy Awards, widely criticized for only choosing male directors and for an almost entirely white group of acting finalists. King wrote that he had been allowed to nominate people for best picture, best adapted screenplay and best original screenplay, and that for him “the diversity issue — as it applies to individual actors and directors, anyway — did not come up.”
King, many of whose books have been adapted into movies, did not say who he did nominate. A spokeswoman from Scribner, King’s publisher, said Wednesday that for now no further comment from him was expected.
Admirers of King, an outspoken liberal, were disheartened by his comments. Author Roxane Gay tweeted that “as a fan, this is painful to read.

“It implies that diversity and quality cannot be synonymous,” Gay wrote. “They are not separate things. Quality is everywhere but most industries only believe in quality from one demographic. And now, here you are.”
Director Ava DuVernay tweeted: “When you wake up, meditate, stretch, reach for your phone to check on the world and see a tweet from someone you admire that is so backward and ignorant you want to go back to bed.”
At a TV critics meeting Wednesday, Cynthia Erivo, this year’s lone Oscar acting nominee of color, was asked about King’s comments while promoting a series based on the author’s “The Outsider.”
The English actress, who is black, is a double nominee for her her portrayal of Harriet Tubman in the film “Harriet” and for the film’s original song “Stand Up.”
“I like to think I’m part of the world of diversity,” Erivo said Wednesday. “I feel like this year we had a flurry of beautiful pieces by people who are of a diverse nature — black women, women in general.”
If she were in a position to create work for others, she would make sure it’s inclusive, she said.
“But it is also up to those people who are used to doing things a certain way to shake up their ideas,” Erivo said. “Change the way they think, change the way they cast things, change the way they (hire) their producers, their directors and writers and make sure it reflects the world that we live in.”