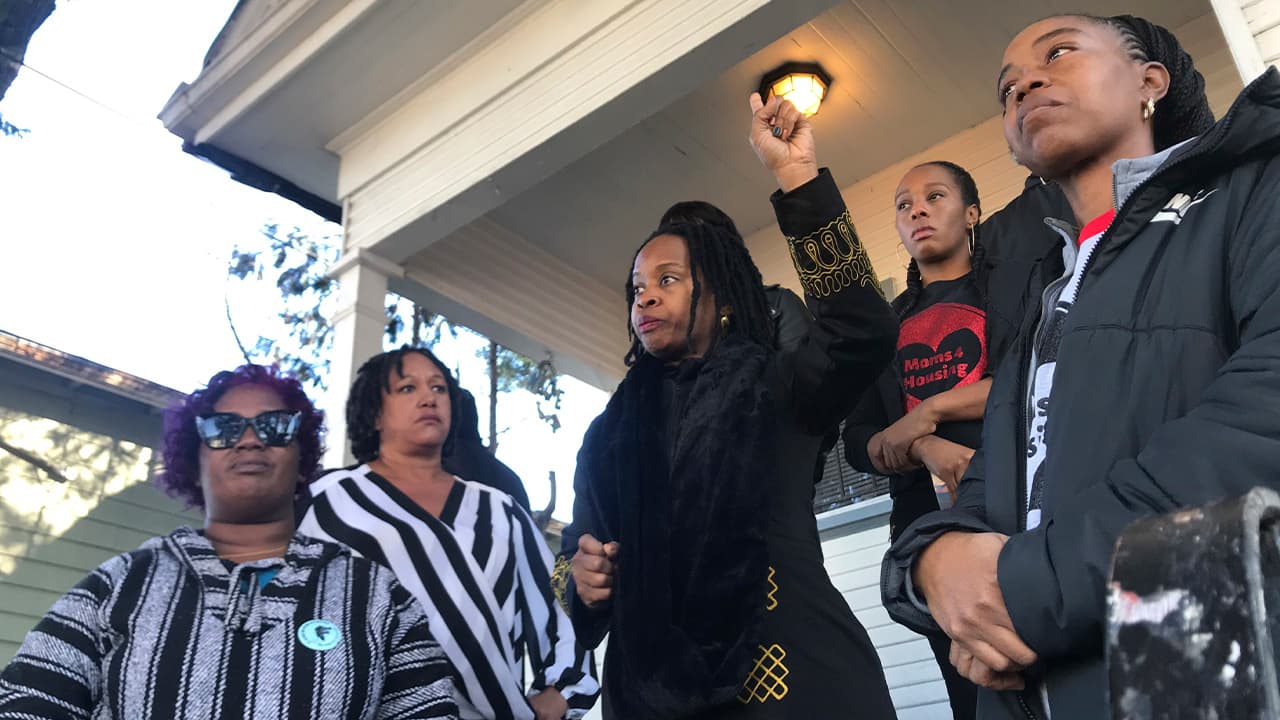 In his inaugural address one year ago, Gov. Gavin Newsom said of California, “This is where America’s future is made. This is our charge. That is our calling.”
Gov. Newsom has had a full year, and a supermajority of Democrats in the Legislature. And yet with this power and ability to fix California’s pressing problems, I must give Gov. Newsom a solid F for his first year in office. California has serious issues and needs serious leaders to fix them.
Unfortunately, our governor has spent much of his first year grabbing headlines with unnecessary fights with the federal government and ignoring the Californians he was elected to protect. Just as he did in his eight years as lieutenant governor, he has spent more time with his eyes on his next political ambition than doing the job at hand.

California’s Homelessness Epidemic Is out of Control

Please allow me to be more specific:

In the year that he has been at the helm, California’s homelessness crisis has exploded. According to US News and World Report, “The most populous state in the United States, California saw the largest spike to its homeless population with an increase of 21,306 people in 2019, which was more than the total national increase of every other state combined.”  For this alone, Governor Newsom should be fired. In any private sector job, he would be.

Instead of helping people who can’t find an affordable place to live, he is fast-tracking a new sports arena for his rich buddies in Los Angeles. It’s unconscionable that these barriers to development are removed for a sports franchise and not hard working Californians who are struggling to make ends meet. It is yet another example of Gov. Newsom forgetting the people he was elected to serve.

Gov. Newsom and the Democrats Beholden to Teachers Union

That simple statement says so much – our tax dollars are not helping the most vulnerable population with the most vital aspect of our state: the public education of our kids.

Nearly Half of California Students Can’t Read at Grade Level. Here’s What We Must Do About It.