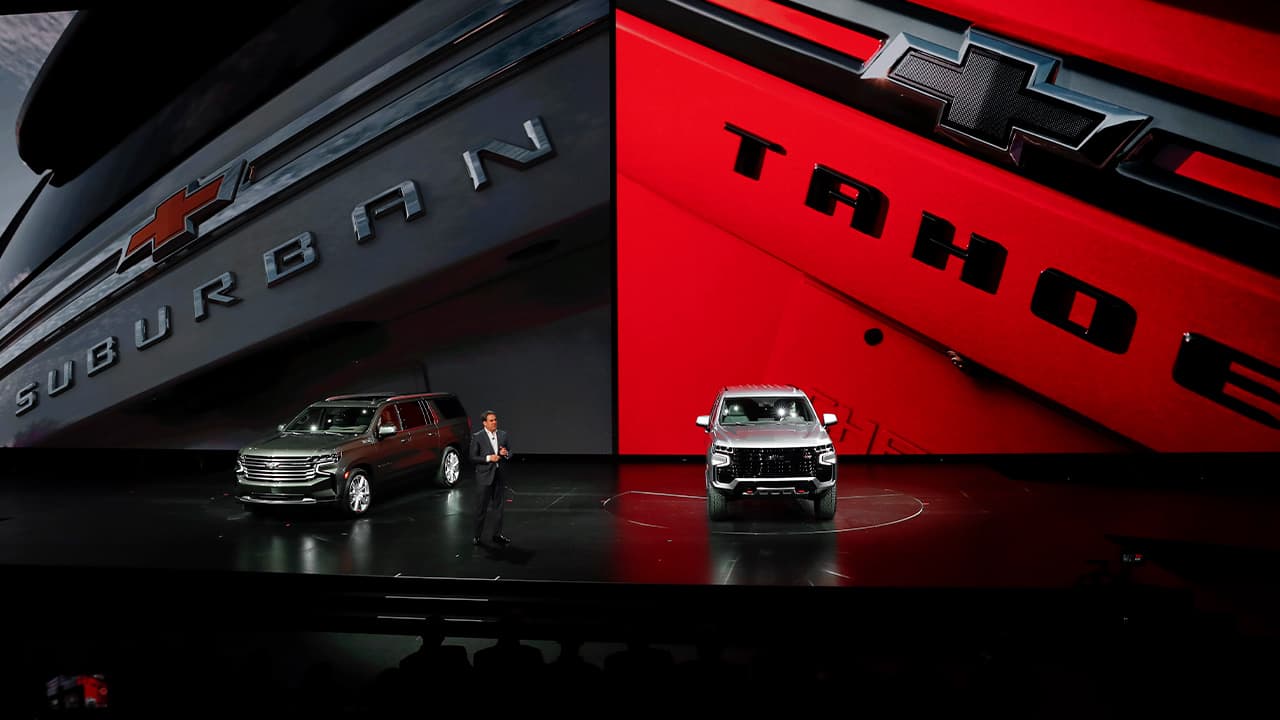 The Suburban and Tahoe also get a raft of new features including standard automatic emergency braking and a 10-inch touch screen. A new air suspension with optional magnetic ride control improved the handling and ride, GM said.
All of the features, though will add 50 to 200 pounds, depending on options, to the SUVs.

The overwhelming majority of climate scientists, organizations of professional scientists and peer reviewed research show that heat-trapping gases from burning coal, oil and gas are causing the climate to change with worsening weather extremes, rising seas and changes in ocean chemistry. The Nobel prize winning Intergovernmental Panel on Climate Change and the U.S. National Climate Assessment calculate that nearly all the warming — nearly 2 degrees globally since the late 1800s — is from greenhouse gases. The five hottest years on record are the last five years with this year on pace to be the second warmest, after 2016, according to U.S. science agencies.
Transportation accounts for 23% of global heat-trapping carbon emissions, the Panel on Climate Change found in a 2014 report.
U.S. government fuel economy standards haven’t forced mileage of truck-based SUVs to improve very much, said John German, a senior fellow with the International Council on Clean Transportation. Big trucks only have to improve about 1.5% per year from 2017 through 2021, versus about 4% for cars, he said.
Under the regulations, which are likely to be frozen by the Trump administration at 2020 levels, GM doesn’t have to hit 1.5% for every truck model because they are weighted by sales numbers and can be offset with improvements in other areas, he said.
GM, Caldwell said, has dominated the non-luxury big SUV segment over the years with entries from Chevrolet and GMC, which will introduce its versions later. U.S. sales of big SUVs shot up in 2016 and have stayed above an annual pace of 340,000 per year ever since.
GM also has promised 20 fully electric vehicles globally by 2023. But it also has been criticized for siding with the Trump administration in a fight with California over the state setting its own emissions and fuel economy standards.

More Americans Are Dying at Home Rather Than in Hospitals