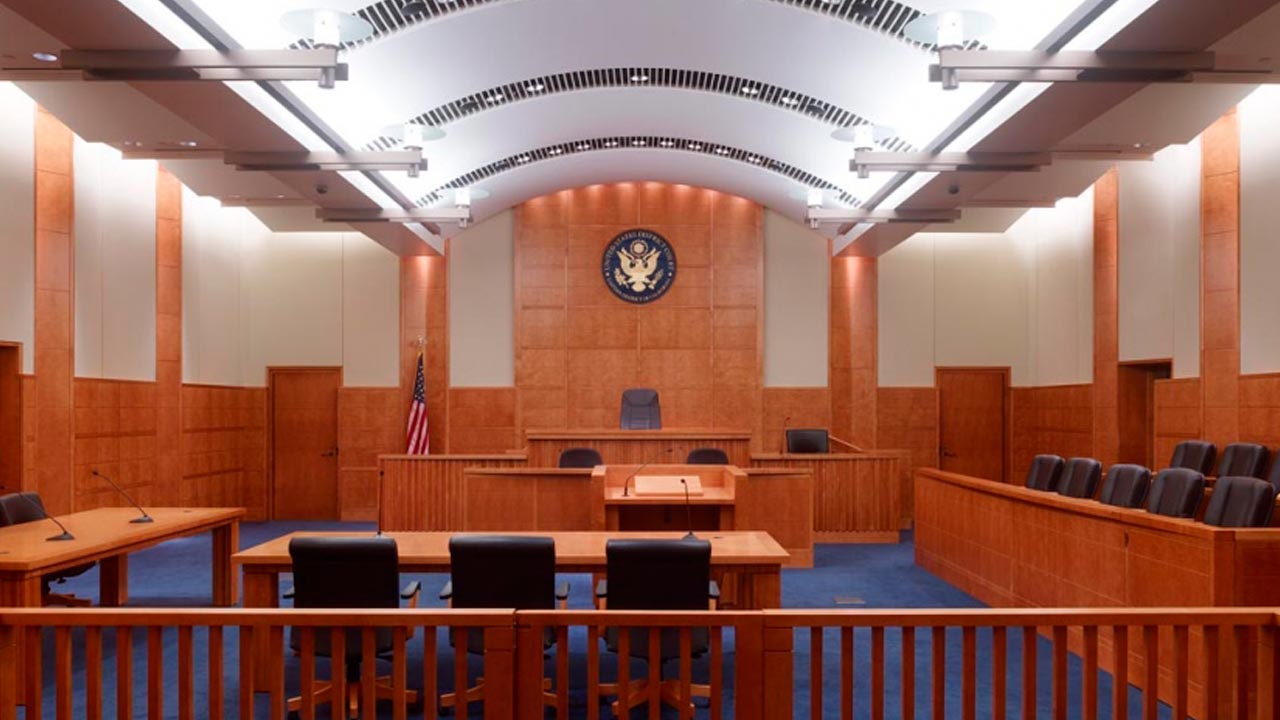 Filiberto “Beto” Chavez, a member of the Bulldogs street gang, was sentenced to 20 years, 10 months in prison Monday for conspiring to traffic in methamphetamine and prostitution.
U.S. District Judge Lawrence J. O’Neill issued the sentence in a Fresno courtroom Monday morning.

According to court documents and testimony at trial, on July 8, 2017, Chavez, 38, of Fresno, sold meth to a convicted co-defendant, Robert Lockhart. Convicted co-defendant Amina Padilla stored meth for Chavez and gave a portion of what she had stored to convicted co‑defendant Carlos Melgar to deliver to Lockhart.
On July 11, 2017, agents served search warrants at Padilla’s and Lockhart’s apartments and seized methamphetamine from both.
Additionally, in June and July of 2017, Chavez and others traveled to New York to engage in prostitution activities. During the trip, Chavez used his cellphone to communicate with his co-defendants about prostitution and to make arrangements for posting prostitution ads. The ads were located in New York on Backpage.com.

“We’re pleased with the outcome of this investigation as it represents another important stride in our ongoing efforts to combat gang-related crime and sex trafficking in Northern California,” said Tatum King, special agent in charge for Homeland Security Investigations.
“HSI will continue to partner with local, state, and federal law enforcement agencies and the U.S. Attorney’s Office in focusing our collective resources to pursue, disrupt, and dismantle transnational criminal organizations that show no regard for our nation’s laws or human welfare.”