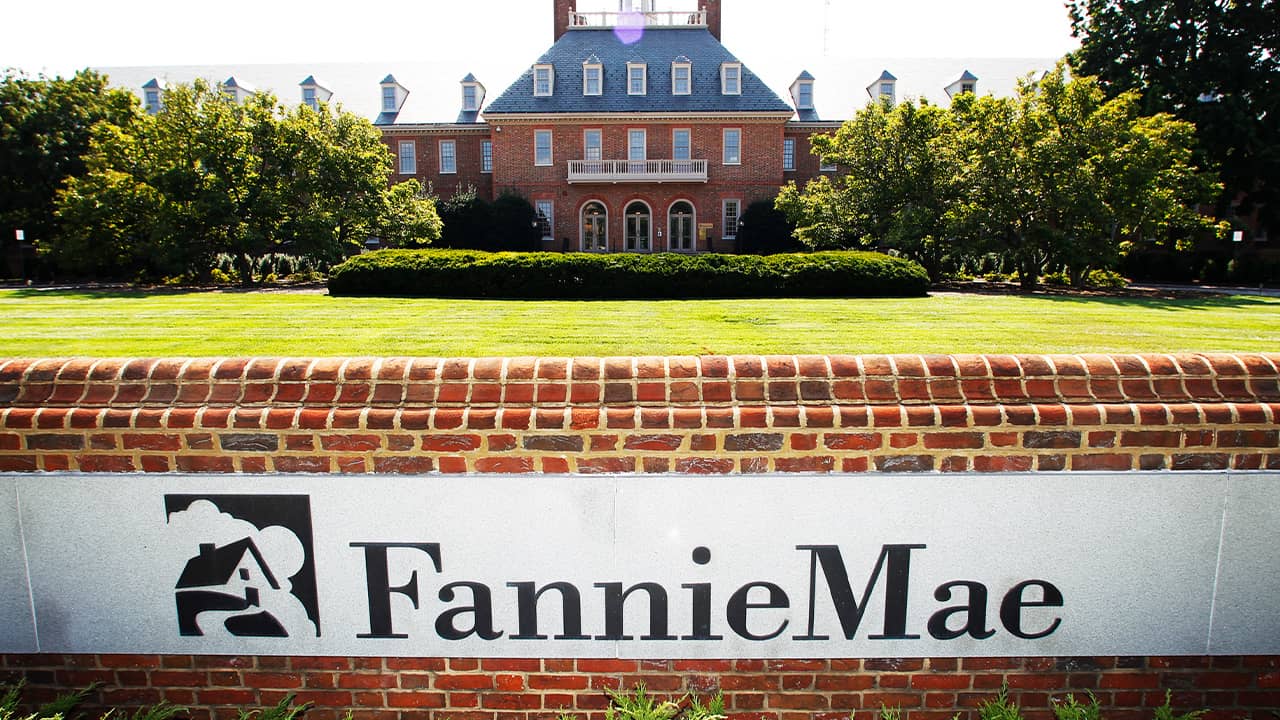 WASHINGTON — The Trump administration has unveiled its plan for ending government control of Fannie Mae and Freddie Mac, the two giant mortgage finance companies that nearly collapsed in the financial crisis 11 years ago and were bailed out at a total cost to taxpayers of $187 billion.

What Are Fannie Mae and Freddie Mac and What Do They Do?

Before the Great Depression of the 1930s, financing for mortgages was mainly provided by life insurance companies, banks and thrifts, with little government support. Fannie was created in 1938 to buy loans issued by the Federal Housing Administration. Freddie was established in 1989.
They are called government-sponsored enterprises. Before they were taken over in 2008, they were private companies but still enjoyed an implicit guarantee that the government would step in and rescue them if they failed. That’s what happened after the collapse of the housing market and the wave of mortgage defaults.
The companies don’t make home loans. They buy them from banks and other lenders, and bundle them into securities, guarantee them against default and sell them to investors. Because the companies are under government control, investors are eager to snap up the “safe” securities.
And because Fannie and Freddie stand behind nearly half of U.S. home loans, they’re important to homeowners and potential buyers though people may not see their footprint.

Why Does the Trump Administration Want to End Government Control?

Administration officials say the government should have only a limited role in housing finance, and that the current system leaves taxpayers exposed to potential bailouts again. Some lawmakers, both Republicans and Democrats, agree with that view.

What Is the Administration Proposing?

There are nitty-gritty details of housing finance in the plan, but the central change is ending the conservatorships. Officials haven’t given a timeline for the administrative action.
Mark Calabria, the director of the FHFA, indicated recently that it wouldn’t be any time soon, and likely after 2020. Some conditions will have to be met for the companies to be “ready to exit,” he said. They include ensuring the companies have sufficient capital to operate, and to continue on their own in the event of a severe economic downturn.
Other changes outlined in the plan would have to be approved by Congress. They include replacing Fannie and Freddie’s affordable housing goals with more “tailored support” for first-time homebuyers and low- and moderate-income borrowers.

Are There Concerns With the New Approach?

Some critics have expressed concern that the new capital requirements for the companies could cause them to increase their fees for guaranteeing mortgages, potentially raising borrowing costs for homebuyers.