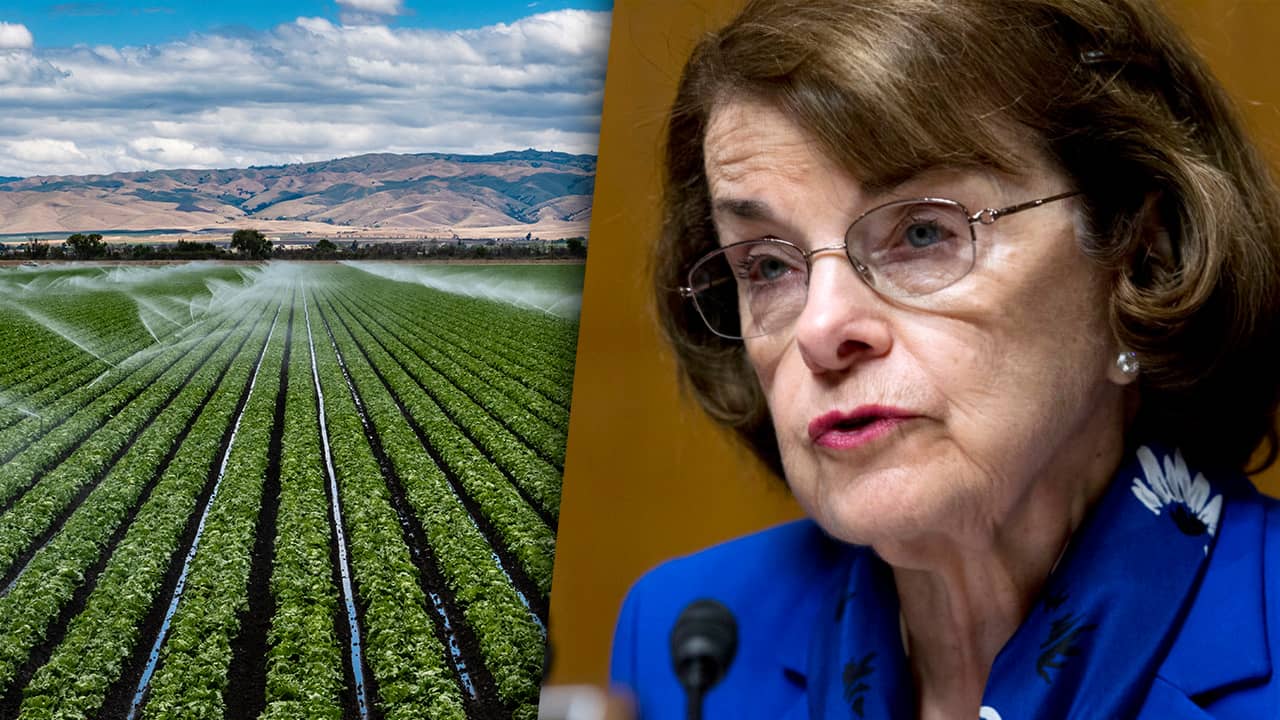 Five federal legislators have submitted a letter to Gov. Gavin Newsom asking for amendments to a proposed state law that would empower state agencies to adopt rules and regulations more stringent than their federal counterparts set after Jan. 19, 2017.

Listen to this article:
That is one day before Donald Trump was sworn in as president.

The legislators are concerned it would create years of litigation over which environmental standard to apply to the federal Central Valley Project.
Sen. Dianne Feinstein (D-California), along with congressmen Jim Costa (D-Fresno), TJ Cox (D-Fresno), Josh Harder (D-Turlock) and John Garamendi (D-Walnut Grove), sent the letter asking for specific changes to Senate Bill 1.

In its letter, the legislators oppose two sections of the bill. The first amendment would retain current scientific opinions regarding permitting decisions. The legislators are concerned this would shut out new scientific research, especially when it comes to water flow rates for rivers and its effect on wildlife.
The second opposition revolves around an amendment requiring the federal Bureau of Reclamation to comply with the California Endangered Species Act. The legislators are concerned it would create years of litigation over which environmental standard to apply to the federal Central Valley Project, the letter said.
“In the midst of such fundamental uncertainty, it will be impossible to develop any voluntary settlements of Sacramento and San Joaquin River outflow standards,” the letter said.
“We have the opportunity to work together to address California’s water problems,” Costa said in a news release. “We should be looking to the future where updated science can help us make the right decisions on how to allocate our precious water resources. Unfortunately, unless amended, Senate Bill 1 would take us in the wrong direction. I urge the Legislature to amend the bill before it reaches the governor’s desk.”
The bill is in the state Assembly and needs to pass by next Friday in order for consideration by the governor.

State Senate Pro-Tem Toni Atkins (D-San Diego) authored SB 1, which has been lauded by environmental groups but attacked by the California Chamber of Commerce and other business groups as a “job killer.”
She says she is open to changes.
“As the Leader of the Senate, I am focused on protecting our communities and natural resources from harmful federal rollbacks. Senate Bill 1 puts in place critical protections to our clean water, clean air, workers’ rights, and endangered species to preserve our laws in California, regardless of what the federal government does,” Atkins told GV Wire in an email. “I will continue to work to address any concerns by the opposition.”