UK's Johnson Moves to Suspend Parliament Ahead of Brexit 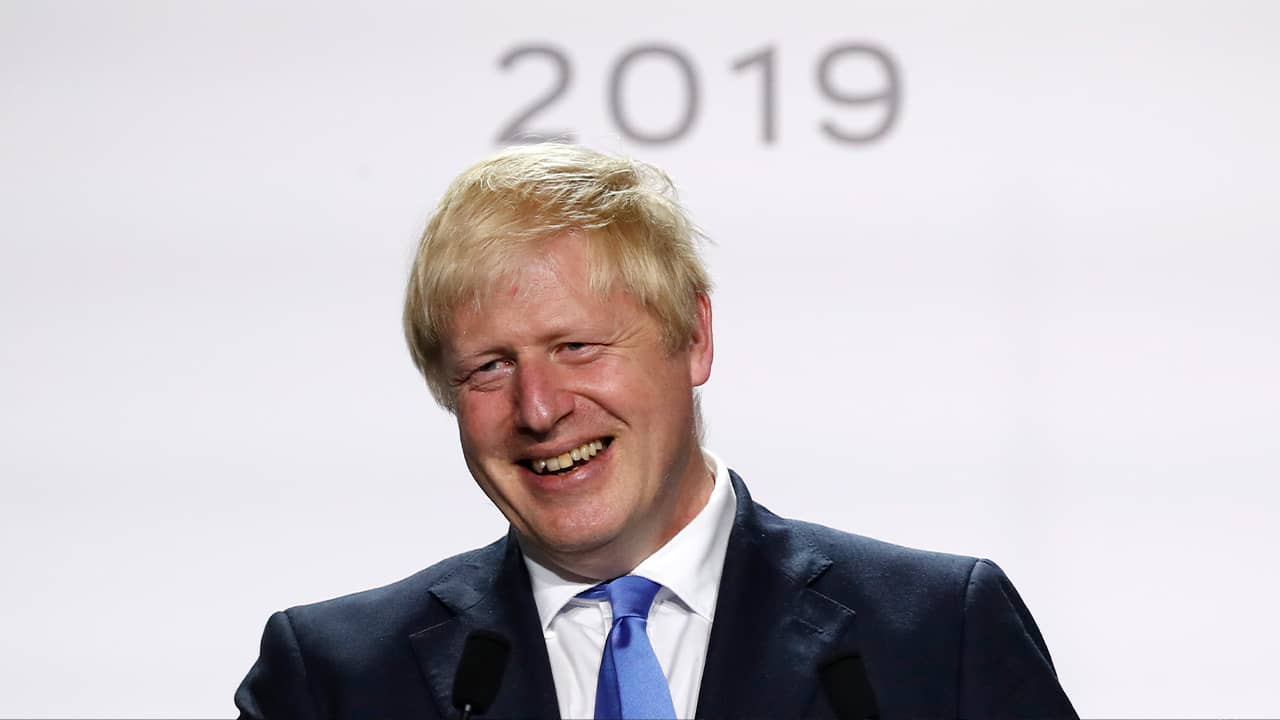 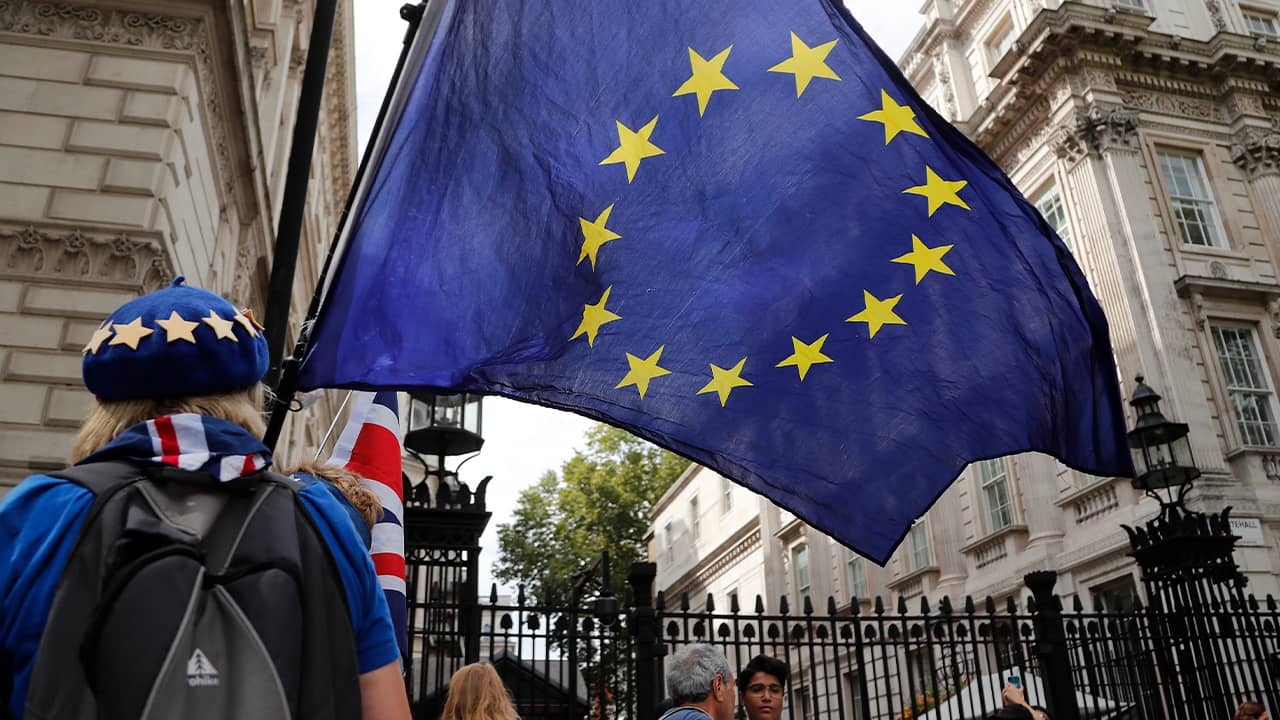 A pro EU protestor waves a European flag outside Downing Street in London, Wednesday, Aug. 28, 2019. Prime Minister Johnson has written to fellow lawmakers explaining his decision to ask Queen Elizabeth II to suspend Parliament as part of the government plans before the Brexit split from Europe. (AP Photo/Frank Augstein)

The EU Is Adamant That It Will Not Renegotiate the Agreement

The House of Commons will convene from Sept. 3-10 and then was scheduled to go on a break until Oct. 9 — though lawmakers had suggested they might cancel that break and stay in session because of the national crisis. But Johnson said he has decided to ask the queen to give her speech that outlines the government’s legislative agenda on Oct. 14.

Opposition Lawmakers Declared That They Would Work Together

“As a fellow parliamentarian, my solidarity with those fighting for their voices to be heard,” he tweeted. “Suppressing debate on profound choices is unlikely to help deliver a stable future EU-UK relationship.”
On Tuesday, opposition lawmakers declared that they would work together to try to stop a departure from the EU without an agreement, setting up a legislative challenge to Johnson and his promise to complete the divorce by Oct. 31.
Some 160 lawmakers have signed a declaration pledging “to do whatever is necessary” to prevent Johnson from bypassing Parliament in his plans.
Johnson has told EU officials it won’t be possible to agree a deal on Britain’s departure from the bloc without the removal of controversial language on a “backstop,” aimed at avoiding the return of a border between EU member Ireland and Britain’s Northern Ireland. He said at the close of the G-7 summit in Biarritz, France, Monday that he was “marginally more optimistic,” of progress.
Scott Lucas, a professor of international politics at the University of Birmingham, said Johnson’s maneuver touched off the biggest crisis since the abdication of King Edward VIII to marry the divorced American socialite, Wallis Simpson.
“This is biggest constitutional crisis since the 1930s,” Lucas said. “Even World War II didn’t present a constitutional crisis because the coalition government and Parliament agreed the rules of the game.”
It’s also a potential economic crisis because of the projected drop in GDP, he added.