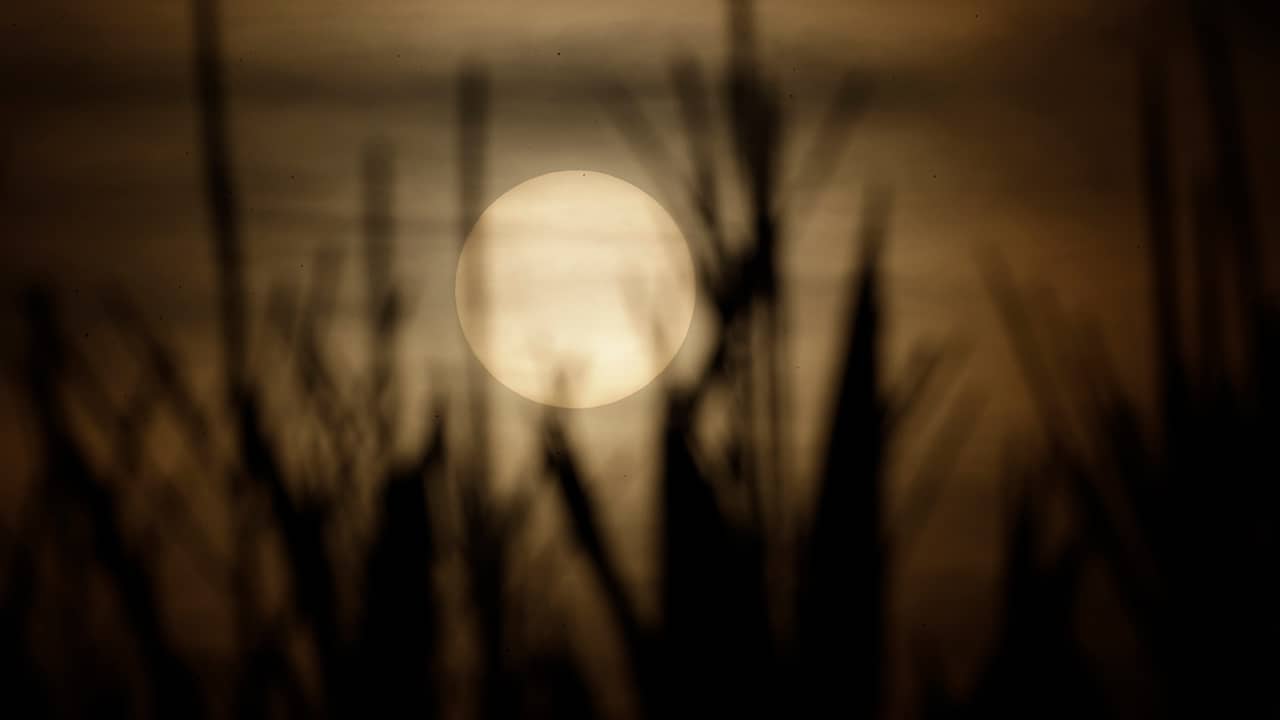 Scientists at Thursday’s press conference emphasized both the seriousness of the problem and the need to make societal changes soon.
“We don’t want a message of despair,” said science panel official Jim Skea, a professor at Imperial College London. “We want to get across the message that every action makes a difference.”
Still the stark message hit home hard for some of the authors.
“I’ve lost a lot of sleep about what the science is saying. As a person, it’s pretty scary,” Koko Warner, a manager in the U.N. Climate Change secretariat who helped write a report chapter on risk management and decision-making, told The Associated Press after the report was presented at the World Meteorological Organization headquarters in Geneva. “We need to act urgently.”
The report said climate change already has worsened land degradation, caused deserts to grow, permafrost to thaw and made forests more vulnerable to drought, fire, pests and disease. That’s happened even as much of the globe has gotten greener because of extra carbon dioxide in the air. Climate change has also added to the forces that have reduced the number of species on Earth.
“Climate change is really slamming the land,” said World Resources Institute researcher Kelly Levin, who wasn’t part of the study.
And the future could be worse.
“The stability of food supply is projected to decrease as the magnitude and frequency of extreme weather events that disrupt food chains increases,” the report said.

Science Panel Say They Aren’t Telling People What to Eat 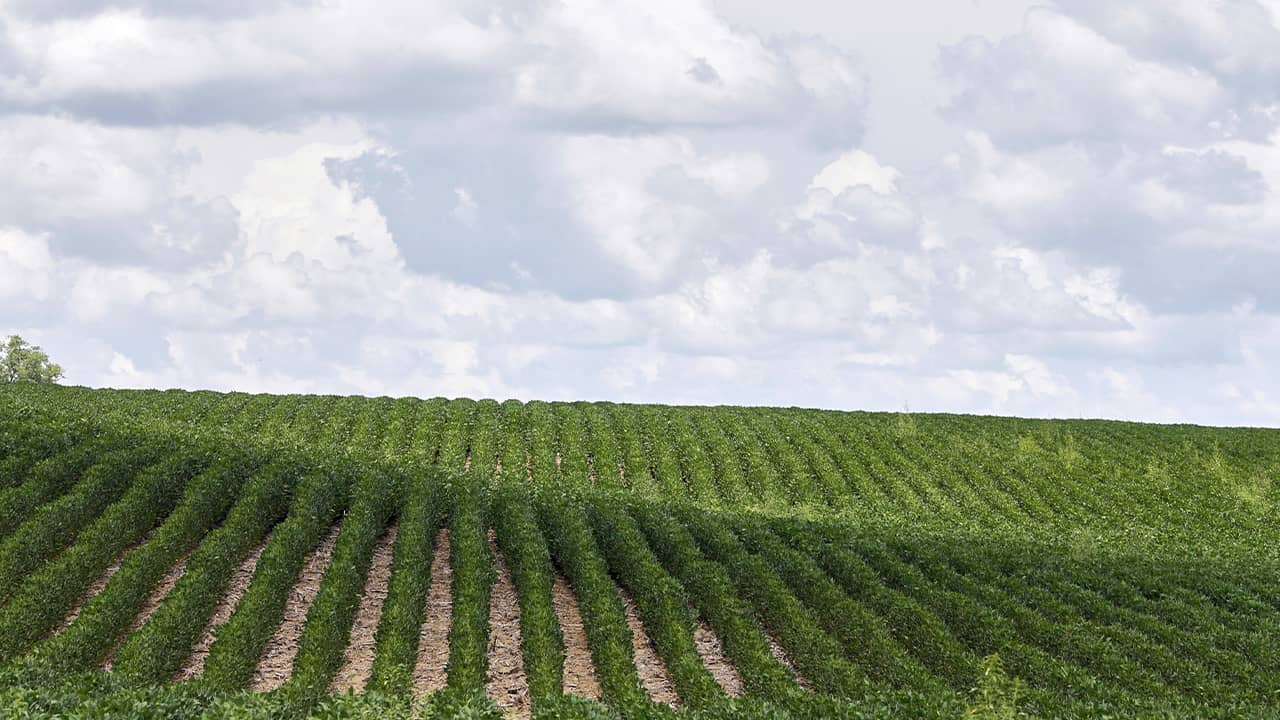 Soybean plants grow in rows at a farm near Bennington, Neb. A report by the United Nations says human-caused climate change is dramatically degrading the planet’s land, while the way people use the Earth is making global warming worse. (AP Photo/Nati Harnik)

Reducing Food Waste Can Push Back on Climate Change

Still, Hans-Otto Pörtner, a panel leader from Germany who said he lost weight and felt better after reducing his meat consumption, told a reporter that if she ate less ribs and more vegetables “that’s a good decision and you will help the planet reduce greenhouse gas emissions.”
Reducing food waste can fight climate change even more. The report said that between 2010 and 2016, global food waste accounted for 8% to 10% of heat-trapping emissions.
“Currently 25%-30% of total food produced is lost or wasted,” the report said. Fixing that would free up millions of square miles of land.
With just another 0.9 degrees F of warming, which could happen in the next 10 to 30 years, the risk of unstable food supplies, wildfire damage, thawing permafrost and water shortages in dry areas “are projected to be high,” the report said.
At another 1.8 degrees F of warming from now, which could happen in about 50 years, it said those risks “are projected to be very high.”
Most scenarios predict the world’s tropical regions will have “unprecedented climatic conditions by the mid-to-late 21st century,” the report noted.
Agriculture and forestry together account for about 23% of the heat-trapping gases that are warming the Earth, slightly less than from cars, trucks, boats and planes. Add in transporting food, energy costs, packaging and that grows to 37%, the report said.

But the land is also a great carbon “sink,” which sucks heat-trapping gases out of the air.