In Newsom’s ‘California for All’ Budget, Undocumented Immigrants Aren't Included 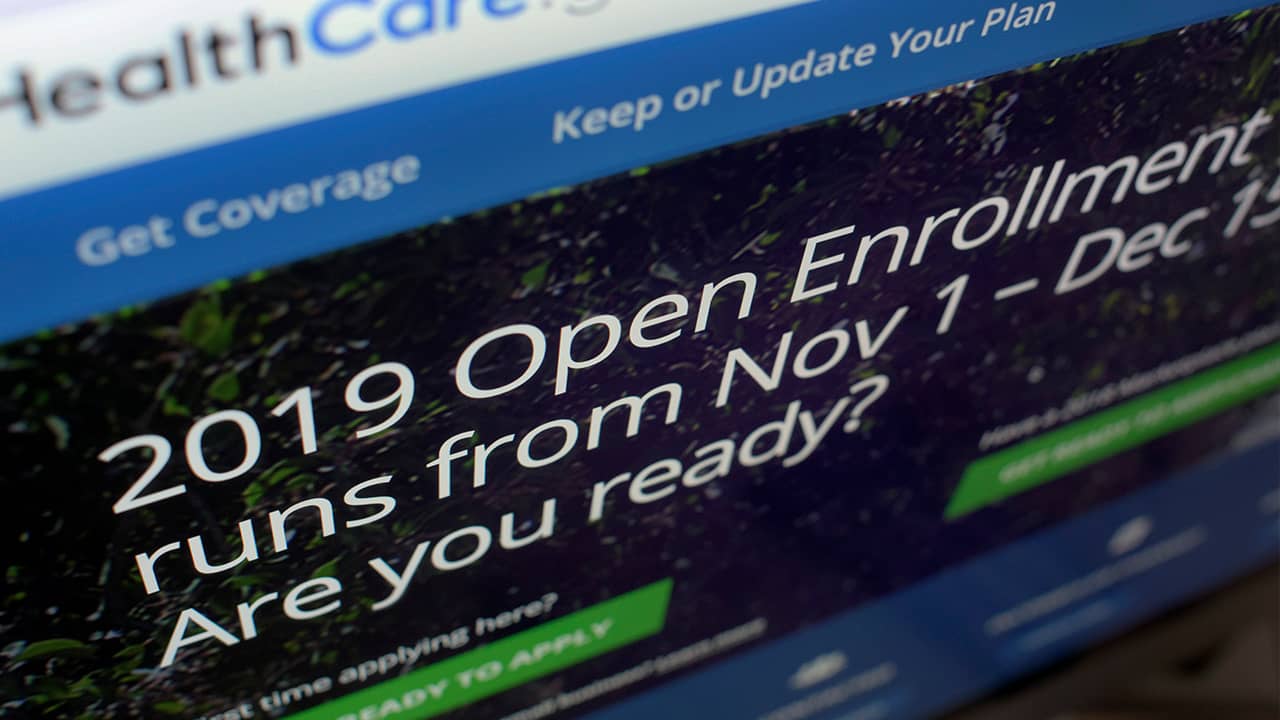 The California Legislature has passed the state budget that included funding to expand MediCal eligibility to undocumented residents under the age of 26. The expansion is projected to aid 90,000 young adults who are living at the brink of poverty, earning less than $16,395 per year in the state. by Dani Carrillo
Special to CALmatters

Though a step in the right direction, passing this measure in place of other, more expansive bills introduced this session means that many undocumented immigrants who desperately need MediCal insurance will miss out. And that will mean further suffering for some of our state’s most vulnerable people.
Based on my interviews with over 50 undocumented immigrants in the Bay Area, I’ve heard troubling story after story of people who suffer on a daily basis because they lack health insurance. Their harrowing tales are eye-opening and disturbing.

Manuel Lives With Chronic Pain He Cannot Afford to Treat

Take Manuel, for example, a 57-year-old day laborer who immigrated to Oakland from Mexico over twenty years ago. Manuel migrated to United States in his early twenties to help provide for his new family.
For two decades, Manuel has stood on street corners in Oakland waiting for prospective employers to come by and ask for help with construction, landscaping, or painting projects. He has shared apartments with several men, sleeping on floors and even closets, so he can afford rent and, in the early years, support his loved ones in Mexico.
Not a young man anymore, Manuel lives with chronic pain that he cannot afford to have treated. About five years ago, Manuel had a work accident that left him with a broken arm that he never fully healed from.
To this day, he cannot lift his arm past his shoulder, a heavy burden for him as a day laborer. The pain is there too. But because Manuel has to financially sustain himself, he pushes through it every day and takes whatever jobs he can to pay his rent and meals. Eating, too, has become more difficult lately because he has severe, unrelenting pain in his right molar.
But when Manuel went to a low-cost health clinic he heard about to get treatment, he was told he had to become a member before he would be seen. Given his limited literacy in English and Spanish and the lack of any instructions, he couldn’t navigate the process.

Finally, Manuel was told that even if he became a member, he would have to wait months to see a dentist. With no other option for affordable dental care, he bears extreme pain on a daily basis.