Fresnan Uses 'Clash of Clans' to Lure Victim, Gets 14 Years in Prison 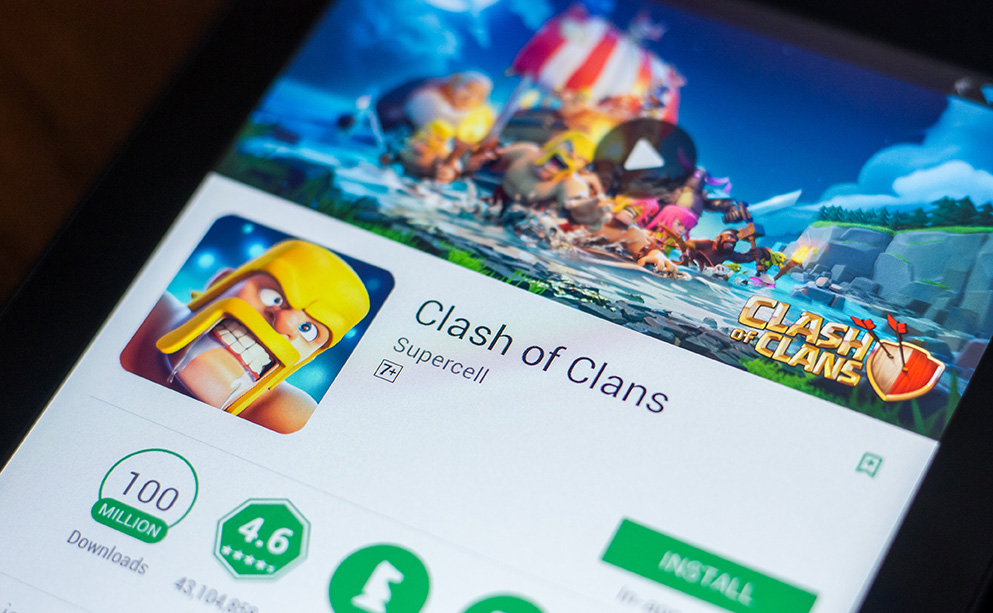 Emilio Morales, 29, of Fresno, was sentenced Friday to 14 years in federal prison for using the internet to coerce a minor into producing child pornography, the Department of Justice said.

By Morales’ own admission, he met the 11-year-old victim while playing the popular online game “Clash of Clans.”

In 2017, Morales began grooming the victim over Clash of Clans. He then proposed they talk privately via an online chat app. While using Kik Messenger, Morales convinced the victim to produce and send him sexually explicit images and videos.

The conduct ceased when, despite Morales’s urgings, the victim refused to participate in further sexual activity.

U.S. District Judge Liam O’Grady imposed the sentence on Morales at the Eastern District of Virginia courthouse in Alexandria. After Morales serves his prison term, he will be on supervised release for seven years.