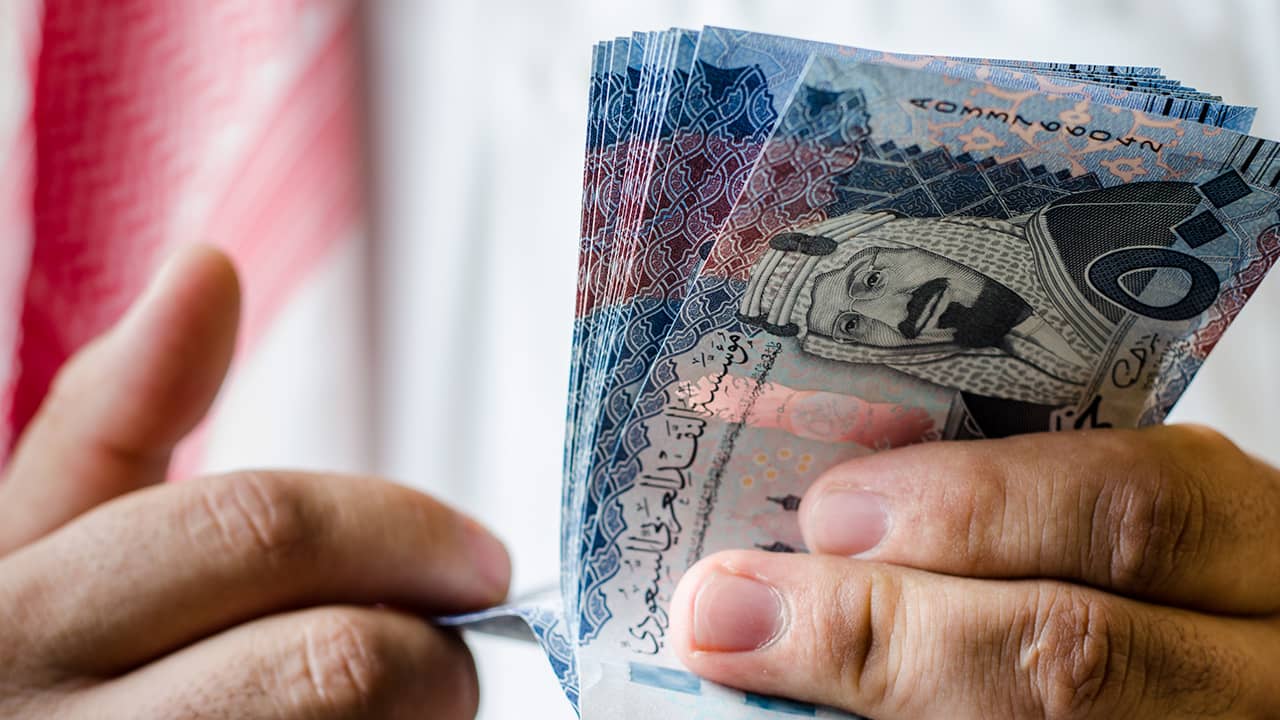 Mohammed bin Salman knows how to command an audience.

One year ago, the charismatic 32-year-old heir to the Saudi throne had four of Silicon Valley’s biggest celebrity investors — Sam Altman, Marc Andreessen, Peter Thiel, and Vinod Khosla — seated couchside around him discussing potential “partnerships” with his country as he invited the foursome to visit the kingdom.

There he was, in photos pushed by his handlers, sans thobe, walking the grounds of Apple Park with Tim Cook and getting an intimate tour of the Steve Jobs Theater. A snapshot later, he’s strolling with Sergey Brin. Then with Bill Gates. All smiles.

The stars he attracted and doors he opened were hardly surprising. Silicon Valley had spent the past decade-plus taking money from people like the Saudi prince, better known by his initials, MBS. After all, who would turn down a meeting with a man who had unleashed billions of dollars into their industry?

Altman and Andreessen would join an advisory board to help build Saudi’s $500 billion city of the future. Thiel and Khosla would sign up to attend the glitzy conference in Riyadh — Davos in the Desert. More smiles all around.