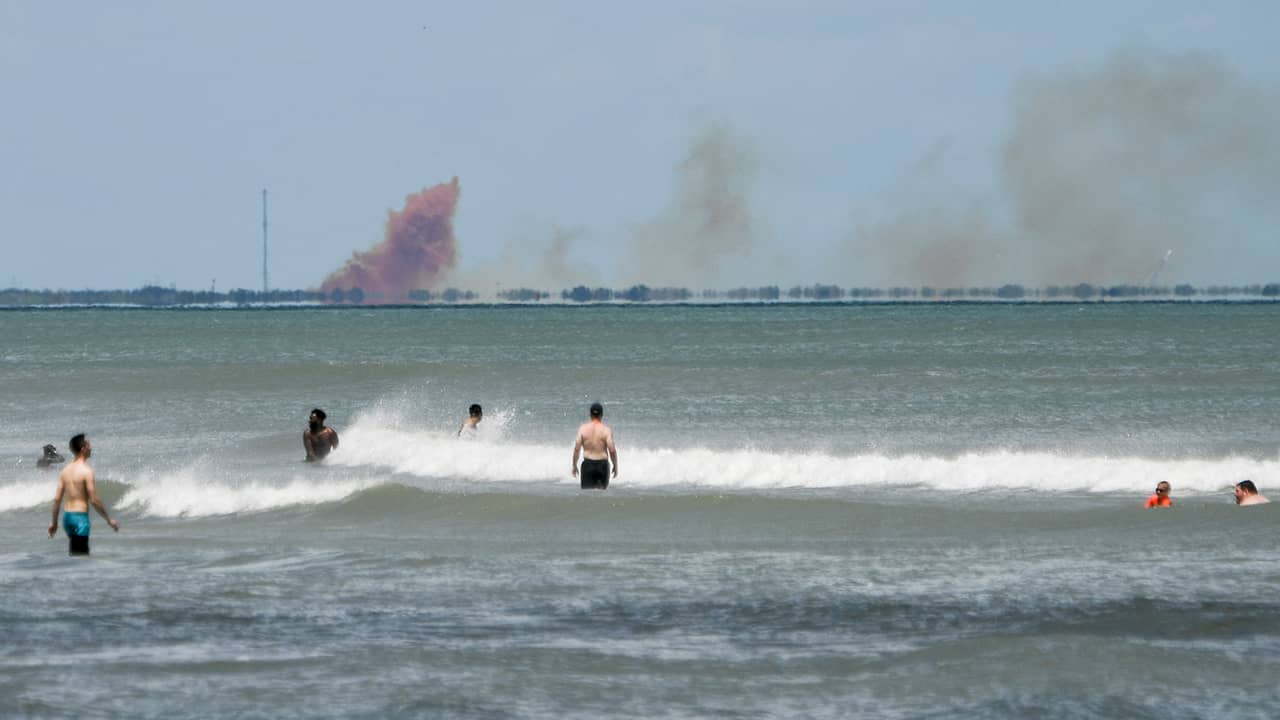 CAPE CANAVERAL, Fla. — SpaceX has suffered a serious setback in its effort to launch NASA astronauts into orbit this year, with the fiery loss of its first crew capsule.
Over the weekend, the Dragon crew capsule that flew to the International Space Station last month was engulfed in smoke and flames on an engine test stand. SpaceX was testing the Dragon’s abort thrusters at Cape Canaveral, Florida, when Saturday’s accident occurred. NASA Astronauts Have Not Launched From Cape Canaveral Since 2011

Until Saturday, SpaceX was on a roll to resume crew launches from Florida. The March test flight, to the space station and back, went smoothly. The SuperDraco thrusters embedded in the sides of the capsule, however, were not used during the demo.