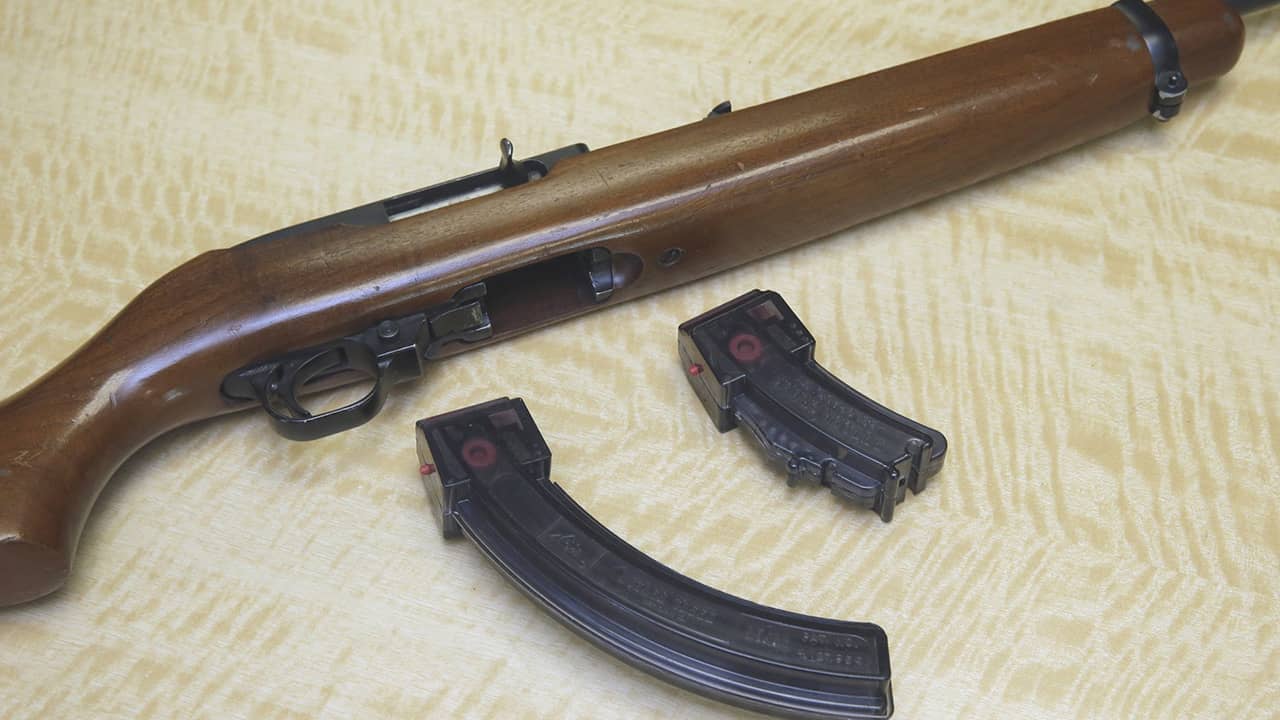 SACRAMENTO — It appears the shipment of high-capacity ammunition magazines into California has started for the first time in nearly two decades after a judge tossed out a ban on sales and purchases of the items, the state attorney general said Tuesday.


“We are getting prepared to send a whole lot of freedom to our friends in California.” — South Carolina-based Palmetto State Armory
Attorney General Xavier Becerra asked a federal judge to delay implementing the ruling while he appeals it.
U.S. District Judge Roger Benitez in San Diego said Friday that a law that bans possessing, buying or selling any magazines holding more than 10 bullets infringes on the Second Amendment right to bear arms.
With the ban lifted, even temporarily, Becerra said in a court filing that “there is evidence that sales have begun already.”
His office cited a Facebook ad from an out-of-state, online dealer saying it will ship the large-capacity magazines to California. The ad urged buyers to be patient because of an expected increase in orders.

“We are getting prepared to send a whole lot of freedom to our friends in California,” reads the post from South Carolina-based Palmetto State Armory. The company did not immediately respond to telephone and email messages.
Chuck Michel, an attorney for the NRA and the California Rifle & Pistol Association who filed the lawsuit that led to the ruling, agreed with Becerra that it allows individuals to legally acquire high-capacity magazines.

The State Has Prohibited Such Magazines Since 2000

“There’s dealers advertising them now and there are chat rooms where people are discussing buying them and we’re getting calls from dealers asking what’s legal to acquire,” Michel said.
“The gray area is, what will the status of these magazines acquired during this window be if the stay is reinstated?” Michel said.


“There’s dealers advertising them now and there are chat rooms where people are discussing buying them and we’re getting calls from dealers asking what’s legal to acquire.” — Chuck Michel, an attorney for the NRA and the California Rifle & Pistol Association
If the 9th U.S. Circuit Court of Appeals reinstates the ban and a 2016 law outlawing possession, Michel said, buyers could be legally required to give up their newly acquired high-capacity magazines.
However, Becerra warned in his court filing that it would be difficult for the state to remove the magazines, even if the ban is reinstated.
Becerra said in a statement that California leads the nation when it comes to gun safety and refuses to go backward.
The state has prohibited such magazines since 2000, though people who had such magazines before then were allowed to keep them.
Benitez threw out both the 2000 law and then 2016 law and ballot measure banning possession.
Related Topics:ammunitionAttorney General Xavier BecerrabanCaliforniaHigh-capacitymagazinesSecond Amendment
Up Next