Cutting Through the Fake News About 'Ballot Harvesting' 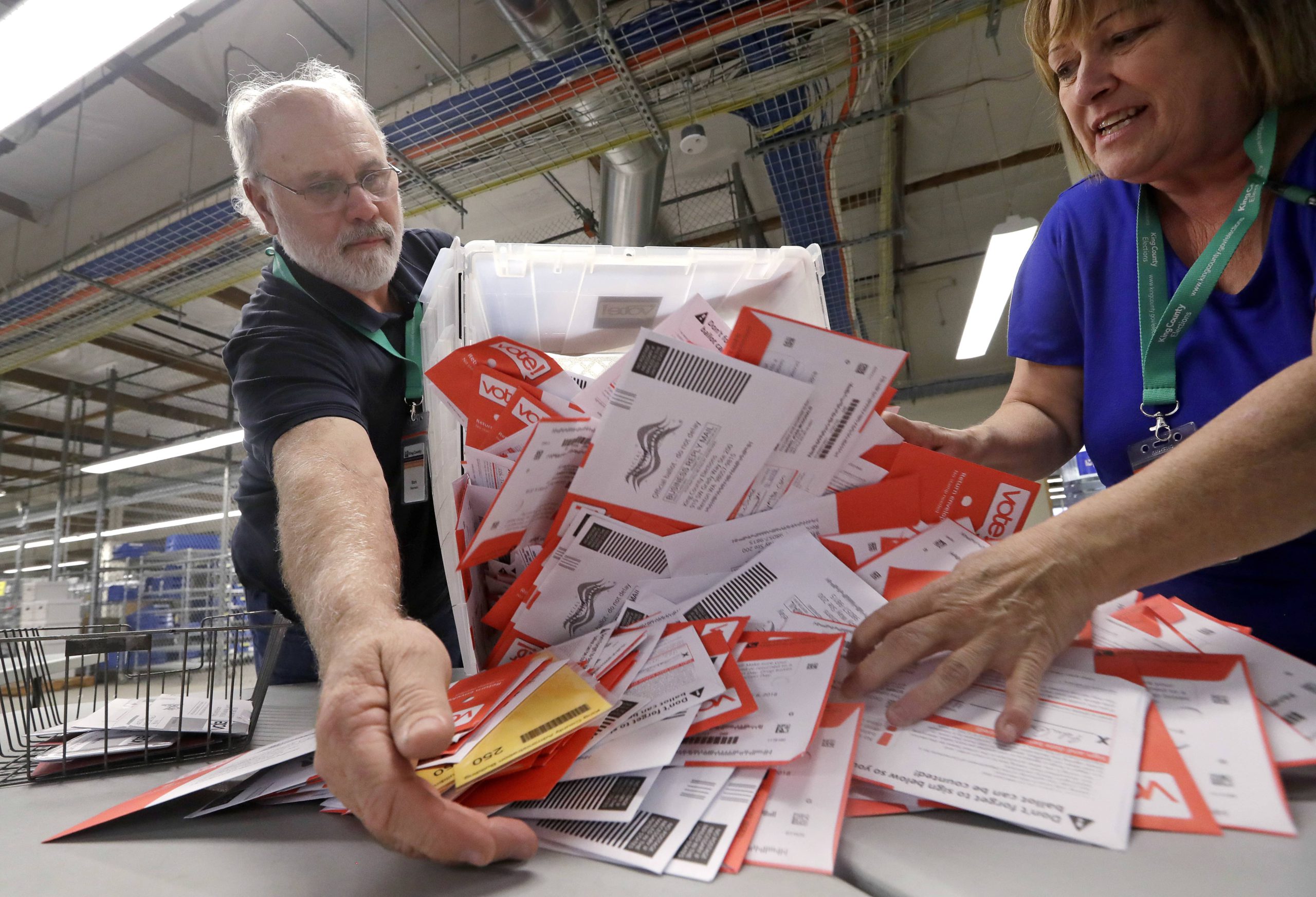 As the chair of the California Senate Committee on Elections and Constitutional Amendments, I am both disheartened and angry at President Trump’s ongoing lies about the nonexistent, massive voter fraud he claims to have occurred in California. I am equally frustrated to hear pundits and partisans depicting efforts to eliminate barriers to civic participation as somehow rigging the system to favor one political party over another. I am both disheartened and angry at President Trump’s ongoing lies about the nonexistent, massive voter fraud he claims to have occurred in California.

A well-known journalist wrote that one California effort – permitting voters to let someone they trust return their vote-by-mail (VBM) ballots for them – was “a major and perhaps decisive reason for the Democratic sweep of targeted seats” in 2018.

Never mind that there is simply no data whatsoever to support that statement. In fact, according to staff for the Secretary of State, their office neither possesses nor receives data from county elections officials regarding third-party VBM ballot returns on which such a statement would have to be based.

Nor has the Secretary of State’s office received any formal complaints of illegal activity such as fraud, intimidation, or electioneering regarding third parties returning VBM ballots for the 2018 election. These conclusions are based on conjecture — promulgated by those attempting to save face — rather than empiric data or actual reports of violations of the law.

Furthermore, these assertions imply that any such efforts were conducted solely to the benefit of Democratic candidates. That is simply wrong. In my own 2018 campaign for Senate District 34, my Republican opponent benefitted from a very sophisticated program of this nature. Tens of thousands of voters were encouraged by mail, as well as by phone, to turn their ballots over to a member of a “Ballot Security Committee.” The so-called “Ballot Security Committee” was her campaign.

There is also a fundamental misunderstanding of what California law permits and forbids. Some uninformed commentators are saying partisan operatives are now permitted by law to fill out voters’ ballots. This is also untrue. Section 18371 of the California Elections Code specifically prohibits campaign electioneering during vote-by-mail voting, wherever it occurs.

Were large numbers of ballots in contested congressional and legislative districts returned on Election Day? Yes. Is this a new or unusual phenomenon? Absolutely not. Did those ballots “overturn” what had initially appeared to be Republican wins? No — that’s not how elections work.

Were large numbers of ballots in contested congressional and legislative districts returned on Election Day? Yes. Is this a new or unusual phenomenon? Absolutely not. Did those ballots “overturn” what had initially appeared to be Republican wins? No – that’s not how elections work.

In California, it is increasingly common for huge numbers of ballots to be returned (mainly by voters themselves) at the last moment throughout the state during every major election. The fact that it happened last November in competitive districts was neither unusual nor a result of ballot return programs. When less than 40% of voters cast their ballots at the polls on Election Day — elections are not decided until the other 60% are counted. Baseball teams who are ahead by several runs in the 4th inning do not have their victory “overturned” by being outscored in the final five innings — they simply lose.

There have also been comparisons to what has legally occurred in California with the crimes committed in North Carolina’s now infamous 9th congressional district. Such a comparison is ludicrous. There is credible evidence that there was an organized effort to illegally mark ballots in North Carolina and at least one arrest has already been made in the case. No such evidence or credible accusations have occurred here in California – only sour grapes by people unhappy with the results of an election conducted with integrity.

As the president and others seek to undermine the credibility of the bedrock of our democracy, it is essential that facts guide any analysis of the process. Many of our fellow citizens are already cynical of the process and need no further rationale to not participate.