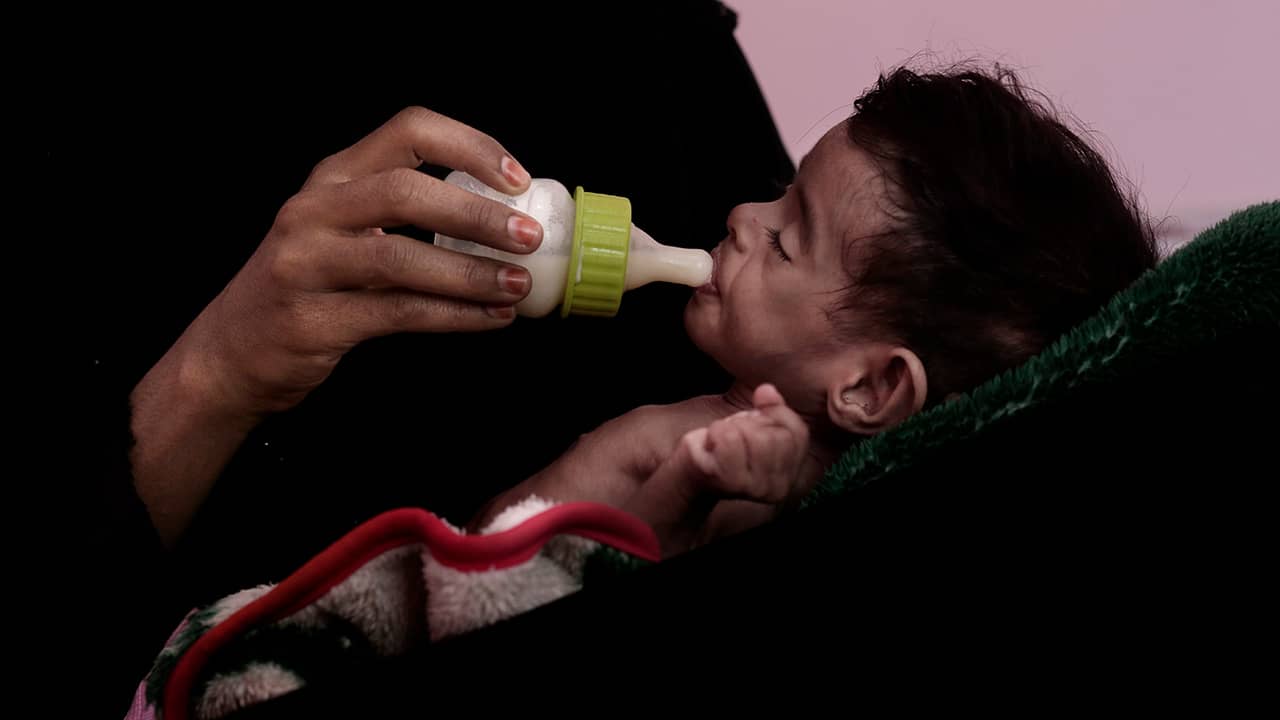 CAIRO — Yemen’s warring parties will meet in Sweden this week for another attempt at talks aimed at halting their catastrophic 3-year-old war, but there are few incentives for major compromises, and the focus is likely to be on firming up a shaky de-escalation.
U.N. officials say they don’t expect rapid progress toward a political settlement but hope for at least minor steps that would help to address Yemen’s worsening humanitarian crisis.
Both the internationally-recognized government, which is backed by a U.S.-sponsored and Saudi-led coalition, and the Iran-aligned Houthi rebels say they are striving for peace. A Houthi delegation arrived in Stockholm late Tuesday, accompanied by U.N. envoy Martin Griffiths. The government delegation and the head of the rebel delegation were heading to Sweden on Wednesday.
Confidence-building measures before the talks included a prisoner swap and the evacuation of wounded rebels for medical treatment. The release of funds from abroad by Yemeni President Abed Rabbo Mansour Hadi to pay state employees in rebel-held territory is also in the works.

De-Escalation and Starting the Political Process

Yemeni scholar Hisham Al-Omeisy, who has written extensively about the conflict, said the talks would focus on “de-escalation and starting the political process.”

But previous peace efforts have failed, with neither side willing to compromise.
Saudi Arabia is unlikely to tolerate what it views as an Iranian proxy on its doorstep, and the Houthis have little incentive to withdraw from the capital and other territories they have captured and held at great cost. Other armed groups taking part in the chaotic civil war, including southern separatists and local militias, will not be taking part in this week’s talks.
At the same time, the two main parties could see the other as weakened, tempting them to make maximalist demands. Saudi Arabia has come under heavy U.S. pressure since the killing of Khashoggi, and the Houthis are under intense financial strain.
The impasse is on vivid display in Hodeida, a Red Sea port city where Yemen imports 70 percent of its food and humanitarian aid. Forces backed by Saudi Arabia and the United Arab Emirates have been trying to capture the city for months, but have been held off by rebels dug in on its outskirts, with neither side willing to back down.
The fighting in and around Hodeida killed nearly 1,500 civilians last month alone, and has displaced at least 134,000 families since June, according to the U.N. office for humanitarian aid.
In an appeal from Yemen, the regional director of the U.N. agency for children called for an immediate end to the years-long war.

Yemen Today Is a Living Hell for Millions of Children

“Yemen today is a living hell for millions of children … there is only one message to those who are gathering today in Sweden. That is the message of peace for this brutal war … for that war to stop now,” said UNICEF’s Geert Cappelaere.

Residents of California Town Leveled by Fire Can Go Home

China Promises Action on US Trade Deal but Gives No Details