Hear the One About Trump? You've Probably Heard a Lot 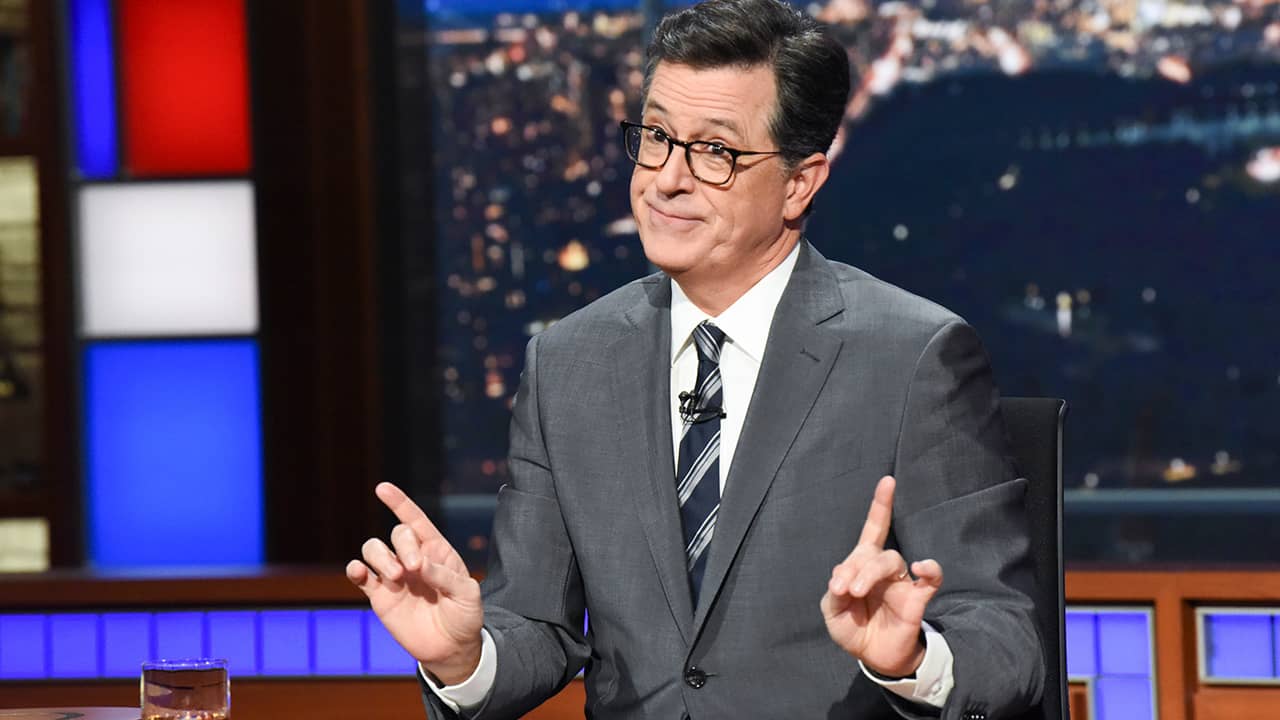 NEW YORK — Did you hear the one about President Trump? Or, more precisely, did you hear all 3,128 jokes?

“Trump makes Bill Clinton look like a piker when it comes to political humor.” — Robert Lichter, head of the Center for Media and Public Affairs at George Mason University

A think tank that has studied the content of late-night comedy for the past 26 years said Donald Trump was the butt of more jokes in 2017 than any other public figure for a single year. By a lot.

He beat the previous record of 1,816, set by Trump as a presidential candidate in 2016, said the Center for Media and Public Affairs at George Mason University in a study released Friday. Prior to that, the record was 1,717 by former President Bill Clinton in 1998, the year of Monica Lewinsky.

There were a total of 6,337 political jokes in the show’s monologues last year, and Trump was the subject of nearly half of them.

Presidential humor has always been a staple of late-night comedy, but hosts would often make a couple of jokes about the president and quickly move on to other news stories, said Bill Carter, author of “The Late Shift” about the television comedy shows. That’s not the case anymore, he said.

Colbert has vaulted to the top of the late-night ratings with a Trump-centric approach, and his rivals have taken notice.

Many in the Country in a State of High Anxiety

Trump’s presidency has left many in the country in a state of high anxiety, and comedy provides an outlet, Carter said.

“If Colbert came out and didn’t do a monologue about Trump, you’d say, ‘What happened?’ “ — Bill Carter, author of “The Late Shift”

Carter used to think that viewers would get tired of all the Trump jokes, but now he’s not so sure.

“If Colbert came out and didn’t do a monologue about Trump, you’d say, ‘What happened?'” he said.

The constant firehose of news coming from the president exhausts reporters along with providing material for the comic writers, he said. That has its downside, however, since late-night writers frequently complain about having to throw jokes out and write new ones late in the afternoon, he said.