Sandy Hook Shooter's Belongings Ordered to Be Released to Public 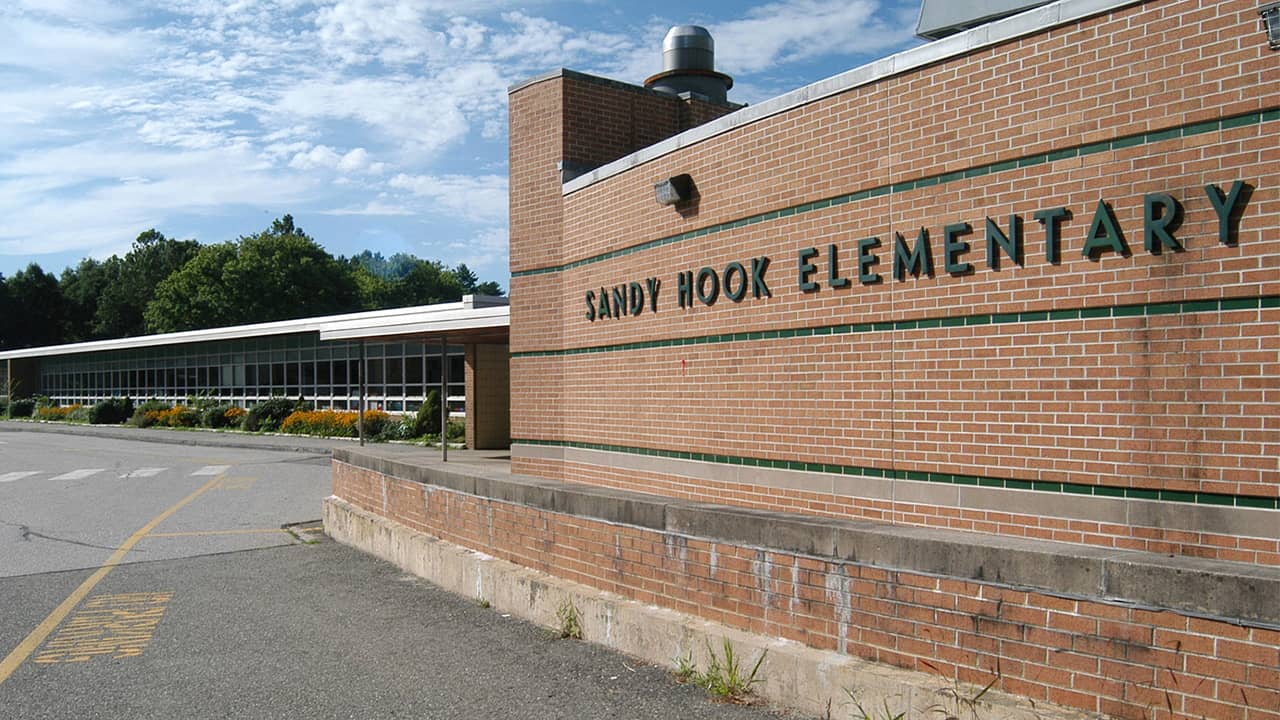 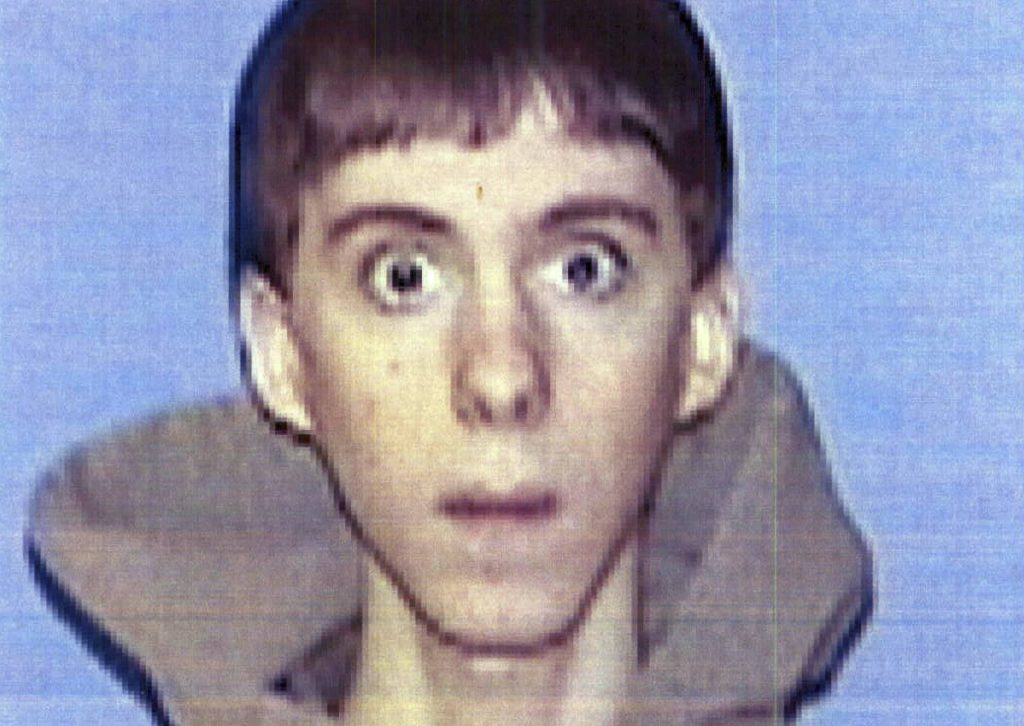 HARTFORD, Conn. — Police must release disturbing writings and other belongings of the Sandy Hook school shooter to the public because they are not exempt from the state’s open record laws, the Connecticut Supreme Court ruled Tuesday.
The justices issued a 5-0 decision in favor of The Hartford Courant and state Freedom of Information Commission, whose order to police to release shooter Adam Lanza’s belongings had been overturned by a lower court judge. It’s not immediately clear when the items will be released.
Lanza, 20, fatally shot 20 first-graders and six educators at Sandy Hook Elementary School on Dec. 14, 2012, after killing his mother at their Newtown home.
He fatally shot himself as police arrived at the school.
The motive for the shooting has never been made clear. A report by the Connecticut Child Advocate said Lanza’s severe and deteriorating mental health problems, his preoccupation with violence and access to his mother’s legal weapons “proved a recipe for mass murder.”
State police searched the Lanza home and seized guns, ammunition and his belongings, including his personal journals.

Among the belongings were a spreadsheet ranking mass murders and a notebook titled “The Big Book of Granny.” The notebook contains a story that Lanza wrote in fifth grade about a woman who uses her “rifle cane” to kill people at a bank, hockey game and Marine boot camp.
The book also contains several chapters with the adventures of “Dora the Beserker,” influenced by a popular children’s television show. When Granny asks Dora to assassinate a soldier, she replies: “I like hurting people … Especially children.” In the same episode, Dora sends “Swiper the Raccoon” into a day care center to distract the children, then enters and says, “Let’s hurt children.”
State police already have released some of Lanza’s writings, along with thousands of pages of interviews, documents and other evidence from the investigation. But the full contents of the spreadsheet and the “Granny” notebook have not been released.
The Courant requested to view 35 items seized from the Lanza house, but state police rejected the request citing privacy rights under the state’s search and seizure law.
The newspaper appealed to the Freedom of Information Commission, which ruled the belongings must be released to the public because the search and seizure law doesn’t specifically bar documents seized from people’s homes — and not used in prosecutions — from being released to the public. State police appealed to Superior Court, where Judge Carl Schuman agreed with state police and overturned the commission’s ruling.

Trump Signs Water Infrastructure Bill That Will Help the Valley