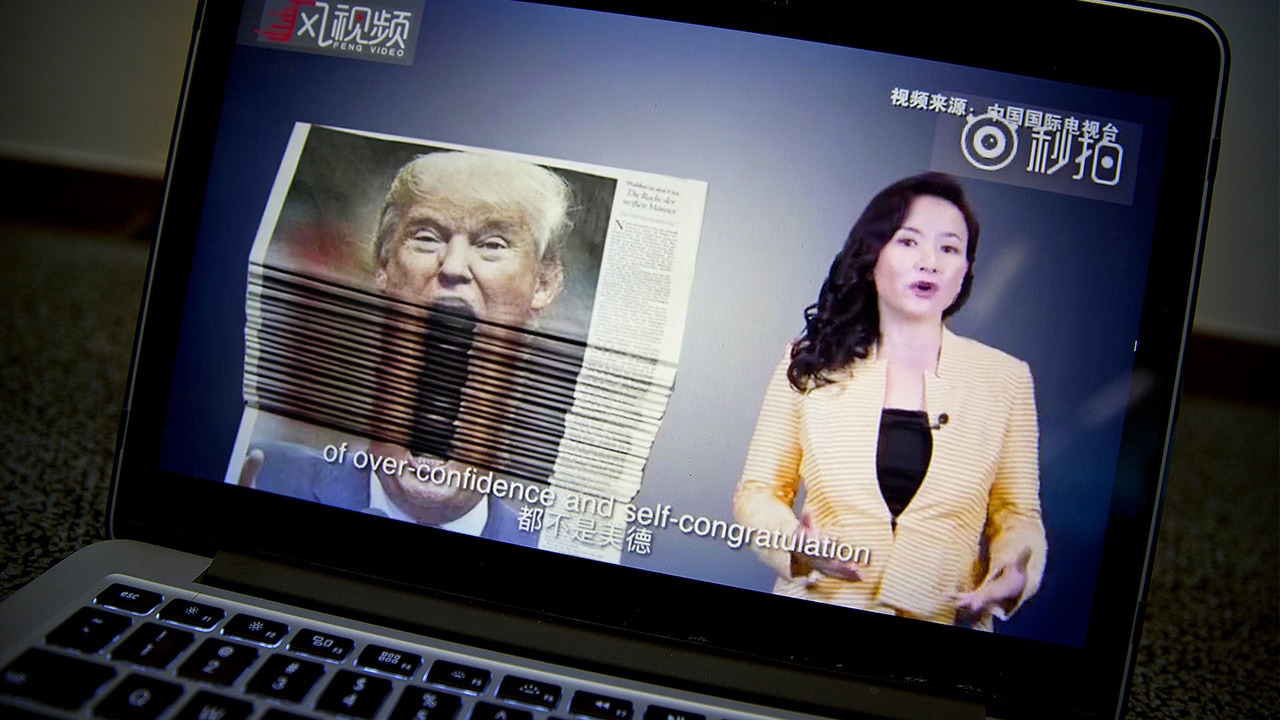 BEIJING — The United States and China went ahead with tariff hikes on billions of dollars of each other’s automobiles, factory machinery and other goods Thursday in an escalation of a battle over Beijing’s technology policy that companies worry will chill global economic growth.
The increases came as envoys met in Washington for their first high-level talks in two months. They gave no sign of progress toward a settlement of U.S. complaints that Beijing steals technology and its industry development plans violate Chinese free-trade commitments.
The 25 percent duties, previously announced, apply to $16 billion of goods from each side including automobiles and metal scrap from the United States and Chinese-made factory machinery and electronic components.
In the first round of tariff hikes, U.S. President Donald Trump imposed 25 percent duties on $34 billion of Chinese imports on July 6. Beijing responded with similar penalties on the same amount of American goods.

The Chinese government criticized Thursday’s U.S. increase as a violation of World Trade Organization rules and said it would file a legal challenge.

Chinese leaders have promised to help struggling exporters and ordered banks to lend more freely to them. But they have avoided full-scale economic stimulus that would set back efforts to rein in surging debt and nurture self-sustaining growth supported by consumer spending.
Forecasters say the impact of U.S. tariffs on China’s economy is small and manageable for now. Credit Suisse said this month that if Trump goes ahead with all threatened U.S. increases, the “worst case” outlook would cut China’s economic growth by 0.2 percentage points this year and 1.3 percent in 2019.
The International Monetary Fund’s growth forecast for China this year is 6.5 percent, down from last year’s 6.8 percent and more than double the U.S. forecast of 2.9 percent.

Mocking Trump With a Sarcastic Video

Ahead of the Washington talks, Chinese state TV mocked Trump with a sarcastic video posted on the YouTube and other social media pages of its international arm, China Global Television Network.