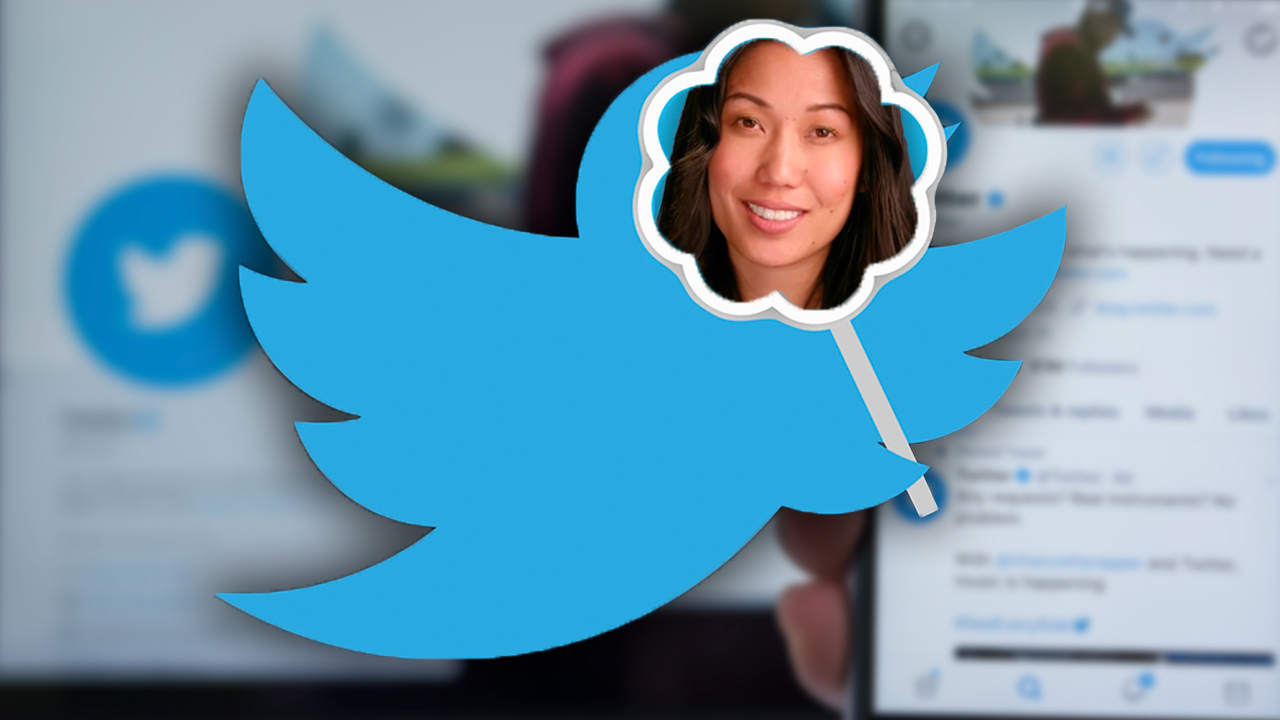 For the second time in a month, Elizabeth Heng said a social media service blocked her campaign video. And, for the second time in a month, a social media company restored it.
This time around, Twitter removed Heng’s video on grounds that it violated the company’s policy. According to Heng’s campaign, Twitter said that the ad, featuring images of the Cambodian genocide, were “offensive, vulgar, or obscene.”
The video features images of the bodies on the ground, as a result of the atrocities under Pol Pot in the 1970s. Heng’s family escaped to America, an essential part of her story.
Heng, a Republican running for Congress in the 16th district of California, had a similar experience with Facebook. The social media giant blocked her four-minute ad after her campaign attempted to boost it to reach more viewers, using similar reasoning as Twitter.
After a national outcry, which saw Heng appear in numerous national TV and radio programs, Facebook reversed its decision.

Now, Twitter has followed suit.
Twitter informed the Heng campaign of its decision earlier today (Aug. 16). But, soon after Heng notified the media, Twitter changed its mind.
“We had momentarily rejected the ad for breaking our Inappropriate Content policy,” a company spokesperson told GV Wire. “(We) can confirm that we reverted this decision, and the ad is no longer banned.”
Heng, running against incumbent Rep. Jim Costa (D-Fresno), says this is evidence of a concerted effort to silence her.
“In the past few weeks Facebook and Twitter have been called out by conservatives for deliberately shutting down conservative voices as evidenced in multiple cases,” Heng said in an email statement. “Unfortunately, the tech companies are holding the all of the power and have no apparent desire to correct biased censorship of their platforms. When I’m elected I’ll fight for internet transparency, so that every American has a chance to be heard.”

It’s impossible to ignore the fact that only one party is being slammed by censorship, over and over again. Twitter singling out conservatives like @ElizabethHeng is appalling. #StopTheBias https://t.co/1GqLCvkq0i