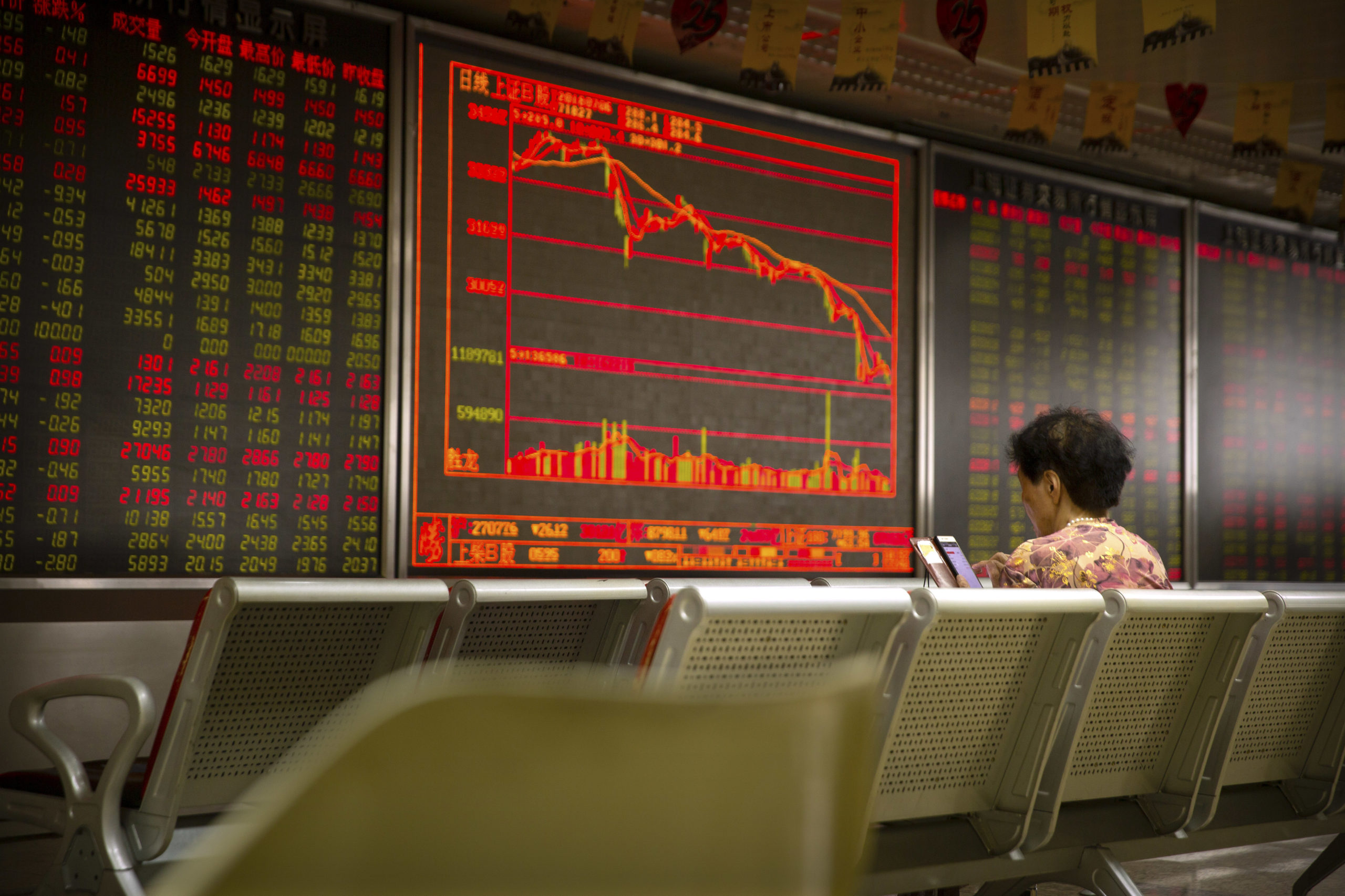 Cash exited U.S. equity funds in June in the largest amount since the peak of the 2008 global financial crisis, according to Lipper data.
Reuters reported July 5 the following:
“U.S.-based stock mutual funds and exchange-traded funds (ETFs) recorded $36.3 billion in withdrawals overall for the month of June, according to the research service, preliminary figures that would represent the largest withdrawals since October 2008.”

With concerns mounting about President Donald Trump’s tariffs and their impacts on equity funds, investors are moving into U.S.-based government-Treasury bond funds. That group attracted $980 million of net new cash for the week ended Wednesday, their fifth straight week of inflows, Lipper reported.
“The tariffs, the uncertain trade policy, and whether that could lead, that’s definitely been a negative,” said Pat Keon, senior research analyst for Thomson Reuters’ Lipper unit.
“Things will settle down over time once we actually know what the end result is going to be.”

The opening shots were fired just early Friday morning when the Trump administration imposed a 25 percent tariff on $34 billion of imports from China, and Beijing retaliated with duties on like amount of American products. It accused the U.S. of igniting “the biggest trade war in economic history,” the Associated Press reported.
These initial tariffs are unlikely to inflict serious harm to the world’s two biggest economies. Gregory Daco, head of U.S. economics at Oxford Economics, has calculated that they would pare growth in both countries by no more than 0.2 percent through 2020.
But Trump has warned that the United States may ultimately target over $550 billion worth of Chinese goods, an amount that is $44 billion more than America’s total imports from China in 2017.
Because of this first round of hostilities with China, American businesses and, ultimately, consumers could end up paying more for such Chinese-made products as construction equipment and other machinery.  American suppliers of soybeans, pork and whiskey also could lose their competitive edge in China.