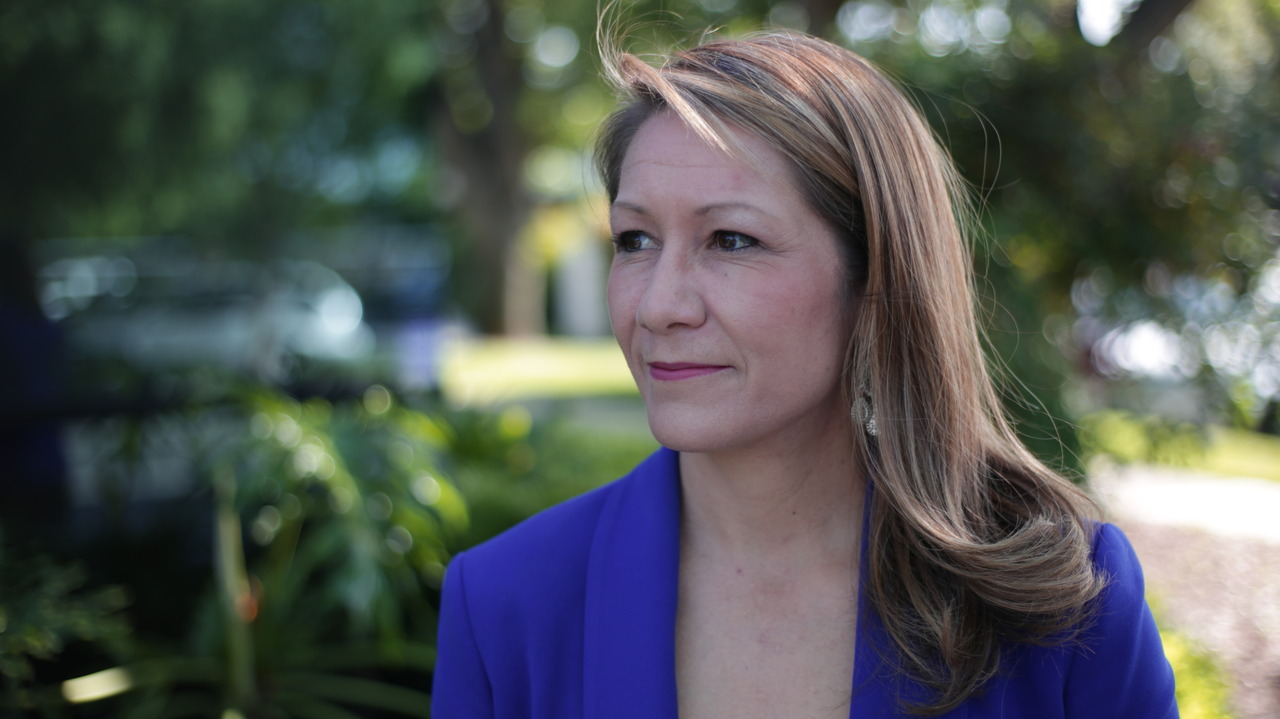 Why did Amanda Renteria’s name come up in a recent congressional hearing about the Clinton email scandal?
Some people point to a Russian document of highly questionable reliability. The document alleges that Renteria participated in a meeting that could be considered unethical.
But despite long-held doubts by the FBI about the origin and legitimacy of the captured Russian intelligence, it didn’t stop Sen. John Kennedy (R-Louisiana) from raising Renteria’s name in a hearing.

Justice Dept. Inspector Michael Horowitz and FBI Director Christopher Wray testified in front of the Senate Judiciary Committee on June 18. The committee asked about the recently released Inspector General report on the 2016 elections. 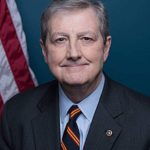 So did Renteria and Lynch ever meet?


“I’ve had absolutely zero conversations with (Loretta) Lynch or her associates.” — Amanda Renteria
“I’ve had absolutely zero conversations with Lynch or her associates,” Renteria said.
So, how did Renteria’s name get involved? Her name appeared in a piece of purported Russian intelligence that’s in the hands of the FBI.
A 2017 Washington Post story questioned the reliability of the document referenced by Kennedy linking Lynch and Renteria. The Post said those in the FBI believed that the document was a fake.
The document was a Russian intelligence analysis of a purported email between then-Democratic National Committee Chairwoman Debbie Wasserman Schultz and another political operative. The Russian document claimed the email exchange included a description of a conversation between Lynch and Renteria.
According to the document, Lynch assured Renteria that the Justice Dept. “would not push too deeply into (Clinton) matter. If true, the revelation of such an understanding would have undermined the integrity of the FBI’s investigation,” The Post reported.
The Russian analysis did not contain any emails, but rather a synopsis of the discussion.
Wasserman Schultz, a Florida congresswoman, said she never knew nor did she email the person the Russian document said she did.
Lynch also denied knowing or meeting Renteria.
The Post quoted sources who said that the document, because it was deemed unreliable, may have influenced Comey decision’s not to pursue the case against Clinton and her email/server scandal.
Comey announced in July 2016 that the FBI had finished its investigation. However, 11 days before the election, he announced that the FBI had found new emails that might be relevant to the Clinton probe.

In June 2017, the Senate Judiciary Committee reached out to Renteria after the Post story, asking her about the document. She responded eight days later.
“For me personally, it was absolutely chilling to learn that I had been the victim of a Russian misinformation campaign. I hope that through your investigation you will figure out why I was targeted and how to protect other American citizens from attacks like these in the future,” Renteria corresponded.
The committee, chaired by Sen. Chuck Grassley (R-IA), asked her three questions.
Did the FBI ever contact Renteria? She wrote no.
Did she ever have communications with Lynch or any other Dept. of Justice official? Renteria answered no.
Did Renteria ever have communications with Wasserman Schultz or any other DNC officials regarding the Clinton email investigation? For a third time, Renteria answered no.

Renteria is not working full time after leaving the state Attorney General’s office to campaign for governor.
She remains in the Bay Area with her husband and children, shuttling her kids to their summertime activities.
But she said that she still wants to make a difference.
“I still want to work on behalf of the Central Valley,” she said, remembering her Woodlake roots.
Katy Grimes of Flash Report first reported Kennedy bringing up Renteria’s name in committee.
State Sen. Andy Vidak (R-Hanford) posted Grimes’ story on his Facebook site, a fact that irked Renteria.
“I’m taken aback that Andy Vidak would take this approach. You know me and my family. And rather than protect a fellow Valley native, you’re using your platform to advance the goals of the Russian military intelligence. This is not the right side of history or the way to make our collective world better,” she responded on her Facebook site.