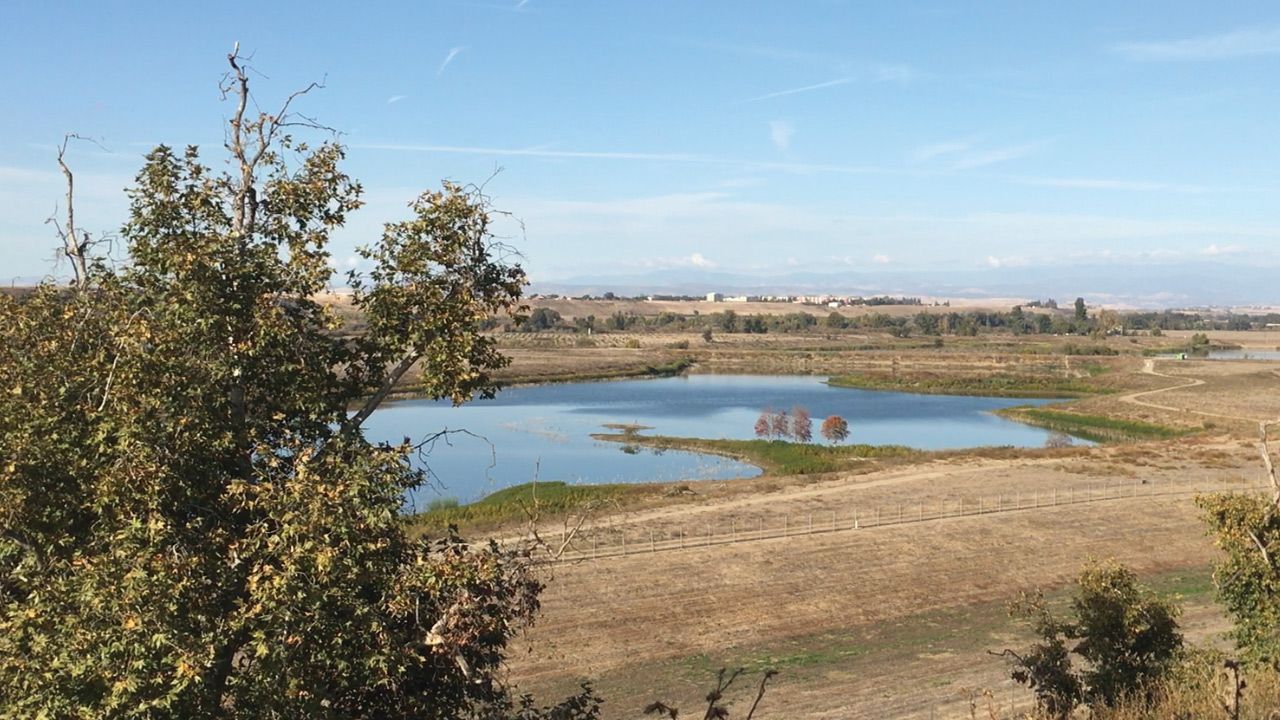 Arambula’s bill would turn the river parkway into a state park. One part reads, “This bill would require the department to take all necessary action to acquire lands to expand the Millerton Lake State Recreation Area to include the San Joaquin River and approximately 5,900 acres adjacent to the river, as specified.”
Brandau objected to the potential of the state using eminent domain to buy up land. Brandau also serves on the parkway’s conservancy board. Losing local control over the parkway if it becomes a state park also worried Brandau.
The council approved, 6-1 (with Clint Olivier objecting), to support parts of Arambula’s bill that would obtain funds for operating and maintaining the parkway. The council also expressed a desire to maintain local control and deny the use of eminent domain.
During the hour-long debate, the council heard from Ana Melendez from Arambula’s office, Fresno County Supervisors Nathan Magsig and Andreas Borgeas, conservancy member Bryn Forhan, and Denise Altounian from Rep. Jim Costa’s office.
The consensus: New funding for the parkway is a good thing, but trusting Sacramento to do the right thing is problematic.
Melendez said Arambula is still working on the bill, and the goal is to avoid eminent domain. She pointed out that the council’s failure to support the bill would hamper its progress.
Earlier in the week, the Fresno County Board of Supervisors voted 5-0 to send Arambula a letter expressing similar concerns.
While Arambula’s district covers parts of Fresno, it does not cover the area around the river. His bill has yet to be assigned to an Assembly committee — likely Water, Parks and Wildlife. That committee next meets March 20. Assemblyman Frank Bigelow (R-O’Neals), Rudy Salas (D-Bakersfield) and Devon Mathis (R-Visalia) sit on that committee.

The council voted 7-0 to spend $1.2 million for improvements at Chukchansi Park. This was born out of the new lease agreement approved last year and enacted when the sale of the Fresno Grizzlies became official. The money is for building a left-field pavilion area, air/heating improvements, and expanding the protective netting to extend to the other side of the dugouts.
The council also pushed to its March 22 meeting a discussion of improvements at the Northeast Surface Water Treatment Facility. City staff recommends that Fresno-based W.M. Lyles get the work. But Livermore-based Mountain Cascade, Inc., has challenged the recommendation.

Fresno is advertising for a second assistant city manager. The positions have been in flux for the last year.
Wilma Quan-Schecter vacated one position when Mayor Lee Brand promoted her to city manager last year. Public Works Director Scott Mozier held the role before sliding back to his role as a department head.
Budget chief Jane Sumpter received the nod for one of the vacancies last November.
The position pays $133,980 to $223,380, depending on qualifications. The deadline to apply is March 27.

We are currently conducting a recruitment for Assistant City Manager. The City Manager is seeking an individual experienced in public administration with a strong understanding of varied municipal operations and public policy.  Filing deadline is 3/27/18 https://t.co/uDOQPAOa26

The plan to monitor home school families by bringing them under the jurisdiction of the local fire marshal, AB 2756, will be heard in two state Assembly committees: education and government organization.
The next education committee meeting is March 21. AB 2756 is not yet on the agenda. A committee staffer tells GV Wire it is likely to be heard April 11.
Adam Gray (D-Merced) is the chairman of the Committee on Governmental Organization, Bigelow is the vice chairman.

Filing closes at 5 p.m. today (March 9) to run for public office at all levels (except judge, which had an earlier deadline). The final list for Fresno city and county candidates will be known later tonight. An official list of state and federal candidates will come out March 29. Check back with GV Wire for a rundown.