60 Years Later, a High School Diploma for Fresno's King of the Road 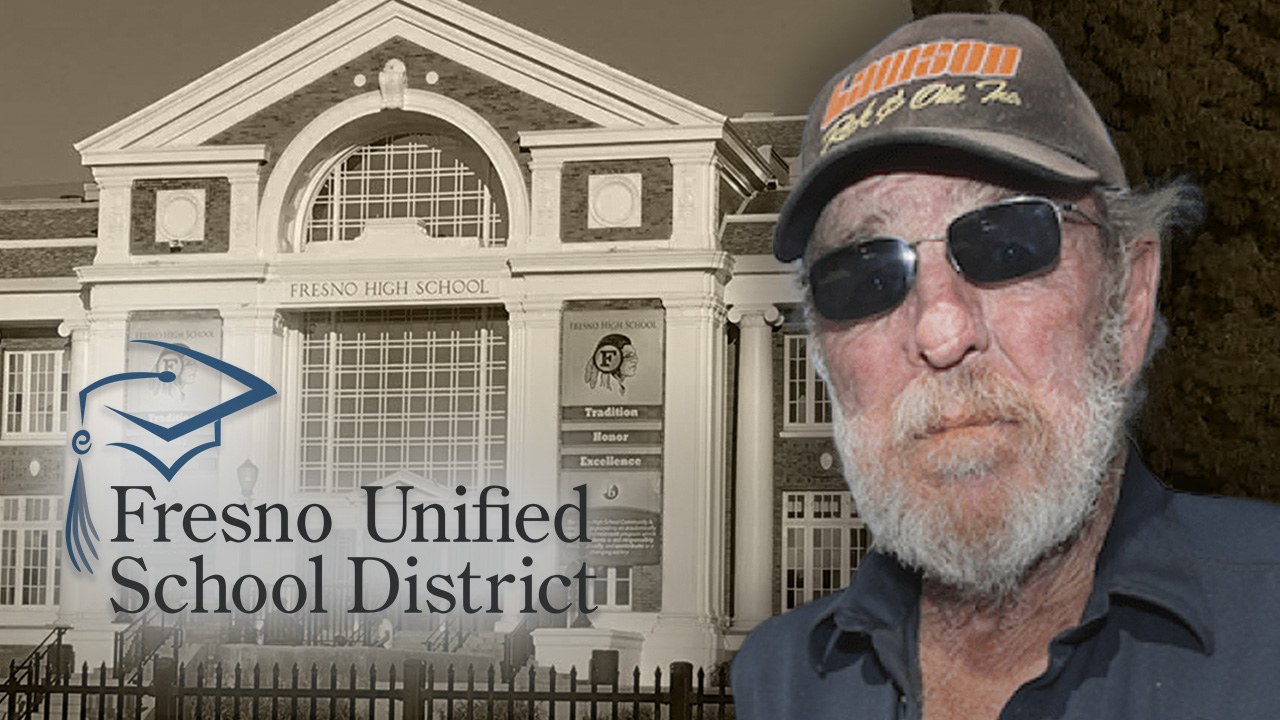 The newest recipient of a Fresno High School diploma has quite a story to tell.
He’s mowed lawns, delivered newspapers and pumped brands of gas you don’t see anymore: at a Signal station on Broadway and a Norwalk on Belmont Avenue.

He also served a hitch in the U.S. Army, founded a trucking company empire and successfully fought the California Air Resources Board tooth and nail in a major lawsuit.
John R. Lawson is 78 years old. And Wednesday evening — some 60 years after dropping out to make his way in the world — Trustee Carol Mills will hand him an honorary diploma.

World Much Different in 1958

It is the first honorary diploma granted to a living person in the history of Fresno Unified, district spokesman Miguel Arias said.
“I should have gotten it 60 years ago,” Lawson says. “I was lucky because the world was much different then. It was so much easier to go out and find work. Today, you need at least a high school diploma. You can’t even go into the Army without one.”
Lawson’s rags-to-riches story is all the more remarkable because he left home at age 13 and used his wits and work ethic to survive. He borrowed a lawnmower and started cutting grass. He delivered the San Francisco Chronicle and Los Angeles Times newspapers and worked at those two gas stations.
Lawson is direct, plain-spoken and practical. Three years ago, he answered a question from The Business Journal about mowing lawns this way: ” I didn’t like it, but it was renewable. Every 10 days, you had to mow the grass again.”

The owner of Lawson Rock & Oil Inc., says that his year in the Army helped him immensely.
“It was the biggest change I ever had in my life,” he recalls. “I didn’t like authority. What I learned quick was that authority meant something. I’m a firm believer that if you serve even just a year in the service, you are better for it.”
After his discharge, Lawson worked day and night to realize his dream of buying a commercial truck.  He hauled lumber, hogs and anything else that needed moving for a Fresno trucking company. The important thing, Lawson says, was that he “saved 30 percent of everything I made and was able to buy my first truck in 1964.”


“I saved 30 percent of everything I made and was able to buy my first truck in 1964.” — Fresno trucking company owner John Lawson
Today, his company has hundreds of trucks and employees.  It is California’s largest hauler of crude oil. And Lawson has a fortune to indulge his passion for classic cars (especially 1932 Fords) and racing. Open-wheel fans might remember car-owner Lawson’s collaboration with driver Billy Boat in the 1990s when they set records for main event victories, highlighted by winning the 1997 Chili Bowl nationals — the biggest of all midget races.

‘The Millionaire Next Door’

“John is the millionaire next door that you wouldn’t know of,” Fresno Unified Trustee Brooke Ashjian says. “He doesn’t flash his wealth.”
Ashjian, who owns Seal Rite Paving & Grading of Fresno, told me that he has done many business deals with Lawson. Each one, even those totaling millions of dollars, was agreed to with a handshake, Ashjian says.
“John is a savant when it comes to math, and he does it all in his head,” Ashjian says. “Bing, bing, it’s over. He cuts to the chase immediately. And he negotiates in a way that everyone benefits.”


“John is a savant when it comes to math, and he does it all in his head. Bing, bing, it’s over. He cuts to the chase immediately.” — Fresno Unified Trustee Brooke Ashjian
Lawson credits one of his clients with shaping his negotiating style. He told The Business Journal in 2015:
“The best advice I ever received was from John Sheridan of American Paving Co., an early customer. He said, ‘Make a little money, leave a little money. Don’t try to make it all because you’ll choke to death on it.’ He meant deal with people fairly and honestly and don’t try to make as much money as you can off them.” 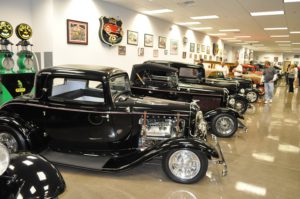 Better Play by the Rules

But Lawson also expects people to keep their word and play by the rules. When the state Air Resources Board imposed stringent standards for heavy-duty diesel trucks and buses in 2010, Lawson’s company complied with the clear-air mandates by purchasing 125 new trucks at a cost of about $8.5 million. The state later eased the rules to help small trucking companies experiencing economic troubles.
Lawson’s company sued CARB in 2014 and won its case in Fresno Superior Court two years later. Five weeks ago, the Fifth District Cout of Appeal upheld the original verdict rendered by Judge Mark Snauffer. 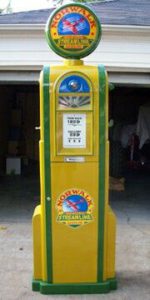 After leaving home at age 13, trucking magnate John Lawson worked at gas stations, mowed lawns and delivered newspapers to survive. Two of the brands he pumped in the 1950s, Norwalk (above) and Signal, aren’t around anymore.

Said Lawson to The Fresno Bee’s Pablo Lopez in 2016: “If you make a rule, you should stand by it and not give some people a pass.”
After dropping out of Fresno High, Lawson says he later tried to make a go of it at Roosevelt High: “But I was just so busy trucking, I couldn’t do it.”
Getting a diploma is important to him, he says, but perhaps not as important as it is to his buddy Ashjian.
After all, Gov. Gray Davis once appointed Lawson to a four-year term on the California Transportation Commission, Lawson notes. And Lawson now serves on the Fresno County Planning Commission.

“What it means is, I can’t go around telling people that I was a dropout anymore. Now all I can say is that it took me 60 years to get a diploma,” he quips.
Turning serious, Lawson said that he wants high school students to know the importance of graduating and taking advantage of the opportunities the district offers in Career Technical Education.
“The world can’t operate on a cell phone,” he says. “We’ll always need people who can build and fix things.”