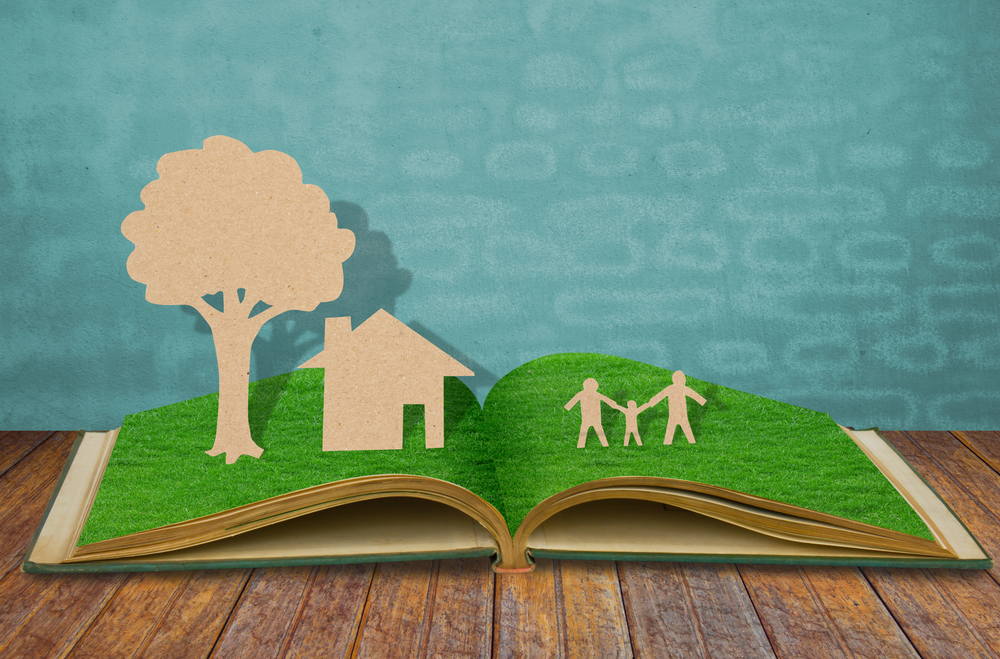 Reacting to allegations of torture and abuse of Riverside County homeschool children by their parents, one lawmaker wants to shine the light of regulation to prevent further tragedies.
Assemblyman Jose Medina (D-Riverside) is proposing a law that he says would create more accountability for families that educate their children at home.
His legislation follows up on the case out of Perris, where police arrested parents David and Louise Turpin in January for alleged torture and child endangerment. The Turpins are accused of mistreating their children, including depriving them of food and chaining them to their beds. The parents homeschooled their children.
Medina’s plan is to treat the private homes used by homeschoolers just like traditional private school facilities. That would put them under the same fire code and under the jurisdiction of the local fire marshal.
Under California law, homeschools are considered private schools. Thus they must register with the state and provide basic information.
Medina said that AB 2756 would “tighten up existing laws on private school oversight and data collection.”

California’s homeschool parents must submit an affidavit to the state education department stating the names of the people running the school, contacts, and enrollment information.
The Coalition for Responsible Home Education, an advocacy group founded by homeschool alumni, estimates there are 193,582 homeschoolers in California.
The bill requires two major changes to the Education Code.
First, it would require private schools (including homeschools) to list the nature of the learning facility. Examples include conventional or traditional private schools, online schools, and homeschools operated by parents, guardians, or other individuals.
Secondly, the state Superintendent would be required to provide a list of all registered private school to the state fire marshal. Current law only requires the state to publish a list of private schools with six or more students.
The state marshal would then be required to share that list with local fire authorities, who would perform annual inspections.
In essence, this would mean the local fire department would be required to inspect a private home, once a year, of every family that opts to homeschool.

Medina’s Reasoning for the Bill

“We currently have very little information on the nature of private school entities across California. My bill, AB 2756, will tighten up existing law.” —Assemblyman Jose Medina (D-Riverside)
“I believe it is important to have different education options, such as private schools, to meet each child’s individual needs. However, the state has a responsibility to ensure that each child is in a safe learning environment.”
Medina is joined by Assemblymembers Susan Eggman (D-Modesto) and Lorena Gonzalez Fletcher (D-San Diego) as authors of the bill. Assemblyman Freddie Rodriguez (D-Pomona) is listed as a co-author.

Fresno Deputy Fire Chief Ted Semonious says such a mandate would mean more buildings for his department to inspect.
“It would increase the workload. There is no doubt about that,” Semonious said.
But what exactly they would look for in a home used for private education has yet to be determined.

The bill is meeting resistance from the Home School Legal Defense Association.
“We oppose the bill because of the obvious privacy violations.  There is no evidence to conclude that homeschoolers are more likely to have fire and safety hazards in their homes than any other families,” said HSLDA president Mike Smith.
“The bill addresses the abuse and neglect allegations occurring out of the Turpin family in Perris.  So, the intended purpose is really for fire marshals to try to observe the children in the home to make sure they are not being abused.  Again, there is no justification for this as there is no evidence to support the notion that homeschoolers are more likely to abuse or neglect their children than other parents, and no other parents are not required to open their homes to inspections because they have children,” Smith said. The Coalition for Responsible Home Education say they support Medina’s bill, with the caveat that they would rather see homeschoolers have their own set of laws.
“If homeschoolers in California want to homeschool under the private school law, they should have to follow the same requirements as private schools do, including inspections by the fire department,” said Rachel Coleman, executive director of CRHE.
“It is a call for more conversation. We support the bill, as we do not support exemptions from the current (homeschool) law. We think we can do better, with a dedicated law for homeschoolers,” Coleman said.
That would include regulations for academic assessment and medical requirements, neither of which are mandated by state law.

Neither the Fresno County Office of Education nor the California Department of Education could provide exact numbers of homeschoolers in Fresno. Data on the state website lists private schools, but for only schools with six or more students. In the city of Fresno, 19 private schools enrolling 2,914 students (as of 2017) are registered with the state. Most appear to be affiliated with a religious institution.

Next for the Bill

The bill, introduced Feb. 16, needs to wait 31 days before any action can be taken (March 19). It will then be assigned to one or more committees, likely the Assembly education committee.