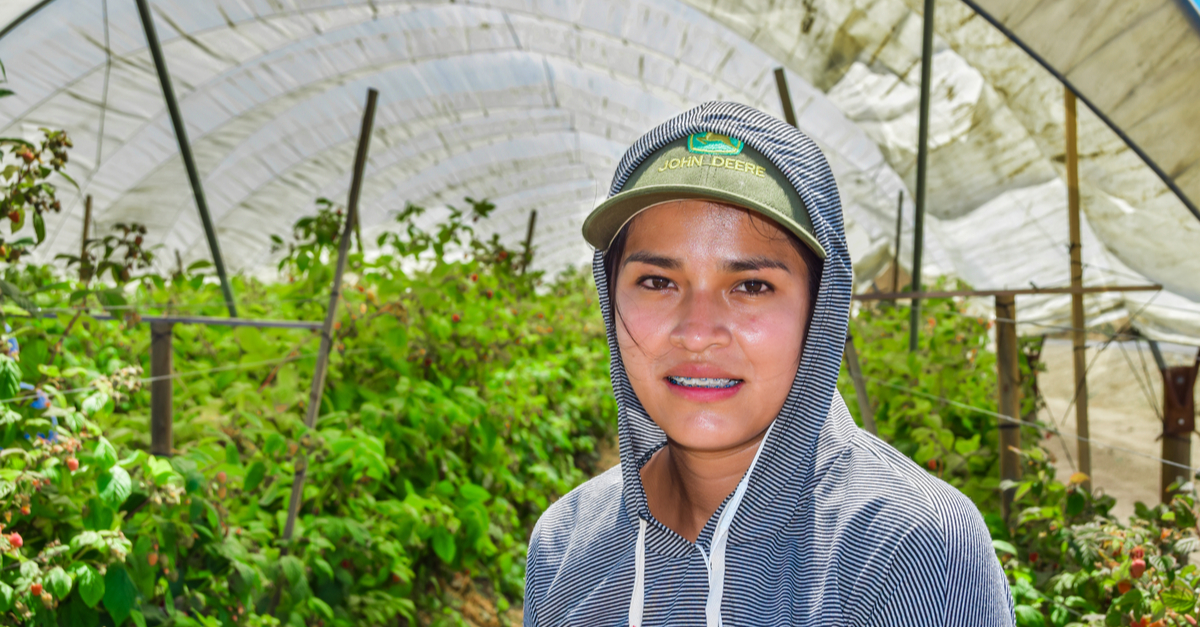 President Donald Trump recently endorsed legislation that would cut the number of legal immigrants admitted to the United States in half. He claims it would put the needs of American workers first. He’s mistaken. The bill would not make more jobs available for the native born or improve their wages, but it would harm our economy.

The RAISE Act, sponsored by Sens. Tom Cotton, R-Arkansas, and David Perdue, R-Georgia, would significantly reduce the number of immigrants admitted through family reunification, cap the annual number of new refugees taken in at 50,000, and create a new “merit-based” system that awards points for a visa applicant’s level of education, ability to speak English, possession of a high-paying job offer, and a record of entrepreneurial achievement.

President Trump said that the legislation “demonstrates our compassion for struggling American families who deserve an immigration system that puts their needs first.” Similarly, Cotton claimed that by cutting back on low-skilled migration, working-class Americans would be helped.

There is widespread agreement among economists that immigration helps to grow the economy. Most of the gains from immigration accrue to the immigrants themselves, but native-born employers, home owners, and consumers of goods and services produced by immigrant labor enjoy modest increases in their standard of living because of immigration.

Supporters of the RAISE Act mistakenly think that the gains experienced by immigrants and some of the native-born population come at the expense of working-class Americans. But history, and a slew of economic studies, show us otherwise.

The National Academy of Sciences recently conducted a survey of the entire economics literature on immigration and concluded, “When measured over a period of 10 years or more, the impact of immigration on the wages of native-born workers overall is very small.”

Rather than looking at the overall evidence, Trump administration official Stephen Miller justified the new legislation by citing only a hotly contested study by Harvard University economist George Borjas, which claims that the mass influx of low-skilled Cuban immigrants to southern Florida during the 1980 Mariel boatlift temporarily depressed the wages of high school dropouts in Miami. Even if this conclusion is true, it tells us nothing about how the RAISE Act would affect working-class Americans.

But it is far from clear that the act would help even low-skilled high school dropouts. The last time U.S. policymakers tried to help low-skilled agricultural workers by cutting legal immigration, the intended beneficiaries ended up worse off.

From 1942 to 1964 the federal Bracero Program allowed American farmers to hire Mexican seasonal workers. Each year it permitted half a million workers — about the same number of legal immigrants the RAISE Act would eliminate. In 1962, President John F. Kennedy claimed that the program harmed the wages, working conditions and job opportunities of American agricultural workers, but recent evidence shows otherwise.

In one of the most extensive studies, published by the National Bureau of Economic Research last February, Michael Clemens, Ethan Lewis and Hannah Postel examined the wages of American farm workers after the Bracero Program was canceled in 1964. They found that agricultural wages rose more slowly —  not faster — after it was eliminated. That’s because farmers made up for the loss of migrant labor in large part by using more machinery and switching to crops that did not require as much labor to harvest.

Such unintended consequences are to be expected whenever policy reforms aim to restrict the labor pool for the supposed benefit of native workers. The RAISE Act is no exception. Its drastic cuts to legal immigration would damage our economy, needlessly harm potential immigrants, and hurt American businesses and consumers. These harms come with little economic benefit to any sizable population.

Benjamin Powell is a senior fellow with the Independent Institute and the director of the Free Market Institute and a professor of economics in the Rawls College of Business Administration at Texas Tech University. He wrote this for InsideSources.com.