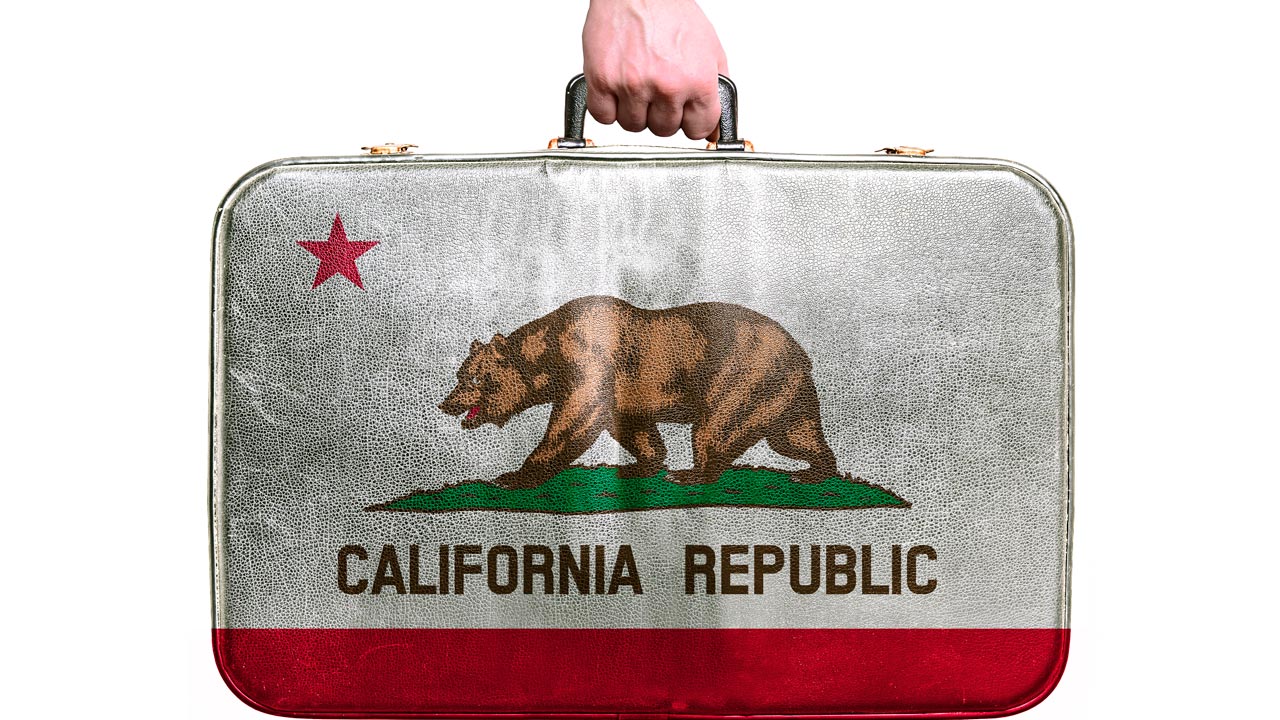 Would new wealth taxes being proposed in California persuade the rich to flee? (Shutterstock)
Share with friends

Would imposing “wealth taxes” on the richest Californians generate a cornucopia of revenues to fill gaps in the state budget, particularly for services to the poor?

Or would such levies, added to income taxes that are already the nation’s highest, persuade more wealthy Californians to abandon the state, ala Elon Musk?

California voters could pose those questions if newly introduced wealth tax legislation makes it through the Capitol, including a signature from Gov. Gavin Newsom, and appears on next year’s ballot.

A phalanx of left-leaning legislators, led by Assemblyman Alex Lee, a San Jose Democrat, introduced the new measures – a bill and a constitutional amendment – as part of a nationwide drive by progressives for wealth taxes in California and other blue states. They hope that imposing wealth taxes at the state level would spur a national tax.

Lee and other advocates cite a 2021 ProPublica article that detailed how very wealthy Americans use loopholes in the federal tax system to avoid paying billions of dollars in income taxes. “This is all in the spirit of making those who are not paying their fair share pay what they owe,” Lee said.

There’s an ironic element to that contention in California. By happenstance, the wealth tax measures were introduced three days after the New Yorker magazine published an article about a lawsuit alleging that two daughters of Gordon Getty, a San Francisco billionaire who is Newsom’s close friend and financial patron, used shell trusts based in Nevada to avoid paying millions of dollars in California income taxes on earnings from money Getty gave them.

Lee’s measure, Assembly Bill 259, contains elaborate language aimed at preventing rich taxpayers from dodging wealth taxes, which would be initially imposed on those with at least a billion dollars in net assets – 1.5% each year – and later be extended to those with over $50 million at 1%.

The taxes would be levied on worldwide assets, would hit wealthy taxpayers even if they left the state, and hefty penalties would be imposed for underpaying.

The first question is whether Lee’s new bill has any better chance of winning legislative approval than his previous version, which never got to first base. There are huge Democratic majorities in both legislative houses, far more than two-thirds, but many Democrats are leery of voting for new taxes.

A key element is whether Newsom, who is personally quite wealthy thanks to the PlumpJack wine and restaurant business he founded with seed money from Getty’s trust, would support such a measure.

Newsom has hinted that he’s concerned about an exodus of wealthy taxpayers, who already provide a huge share of the state’s revenues. Last year, he opposed a ballot measure, Proposition 30, which would have hiked taxes on millionaires to support efforts to counter climate change.

For the first time, wealthy Californians actively opposed the measure, having remained passive when previous tax-the-rich propositions were placed before voters, and with Newsom’s added opposition, voters rejected it.

Even if the wealth taxes pass the Legislature, voter approval of the constitutional amendment is problematic. With potentially billions of dollars at stake, a lavishly financed opposition campaign is certain, meaning proponents – particularly public employee unions – would have to commit big bucks as well.

Moreover, another measure to hike income taxes on the wealthy is already ticketed for the 2024 ballot. Its advocates, who want more money for pandemic readiness, stayed off the 2022 ballot to avoid conflict with Proposition 30.

It’s another test for an old saying about Californians’ attitudes on taxes: “Don’t tax you, don’t tax me, tax the fellow behind the tree.”

Cowboys’ Last-Ditch Plays Against Niners Never Have a Prayer