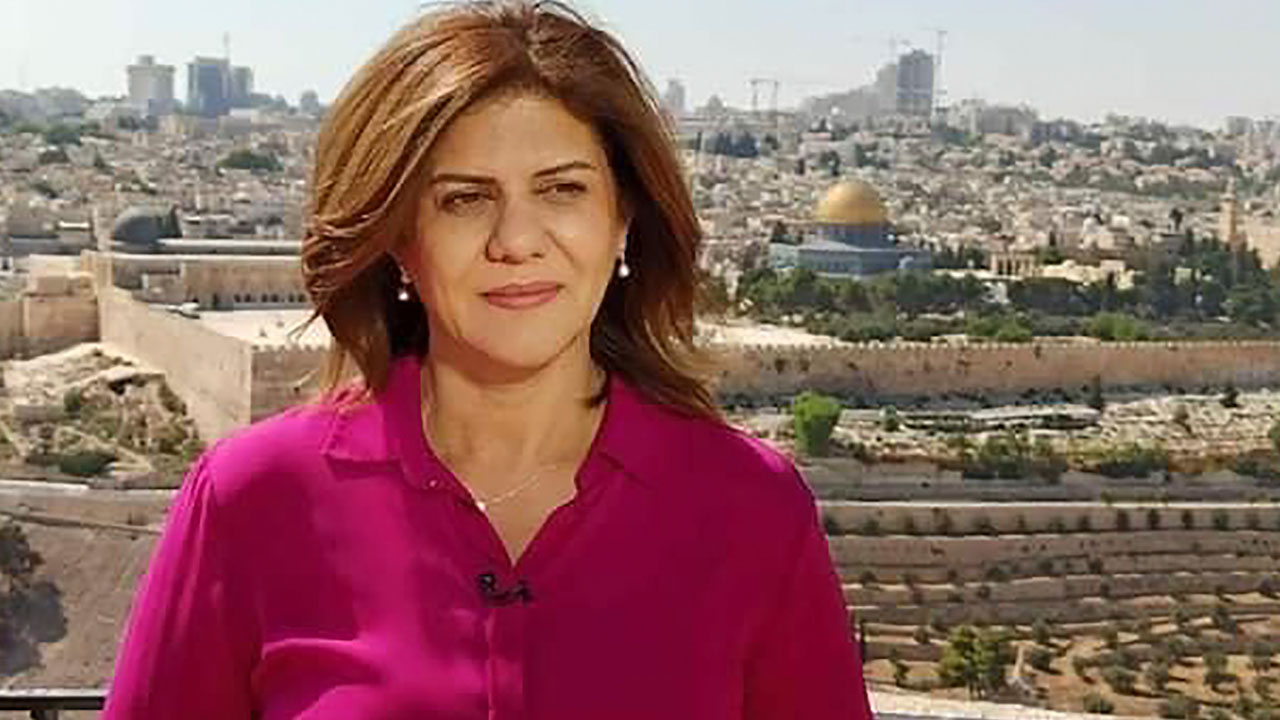 Shireen Abu Akleh, a Palestinian reporter for Al Jazeera, was shot and killed while covering an Israeli raid in the occupied West Bank, May 11, 2022. (Al Jazeera/Via AP)
Share with friends

Al Jazeera says it has uncovered evidence showing the death of journalist Shireen Abu Akleh was a “deliberate killing” and the network has submitted a case against Israeli forces at the International Criminal Court.

The Palestinian-American journalist was shot in the head during an Israeli army raid in the occupied West Bank in May of this year.

The Israeli military has said that one of its soldiers probably killed her, but called her death unintentional.

Akleh, 51, was wearing a helmet and blue flak jacket marked “press” when she was killed while with other journalists on a road.

US Opposes ICC Taking up the Case

Meanwhile, the U.S. said it opposed having the ICC investigate Abu Akleh’s killing.

The U.S. has long stood against Palestinian-led efforts to take up Israeli abuses with international bodies, including the United Nations and the ICC.

“We maintain our longstanding objections to the ICC’s investigation into the Palestinian situation,” State Department spokesman Ned Price told Al Jazeera on Tuesday.