A day after Fresno Unified announced a $20 million donation to its new foundation, Clovis Unified officials said they received a sizable gift as well.

The estate of Franklin Antonio, the late co-founder of tech giant Qualcomm and a 1970 graduate of Clovis High School, donated $4.9 million to the Foundation for Clovis Schools.

Mike Fennacy, the foundation’s chairman, said this is the educational nonprofit’s largest donation ever. 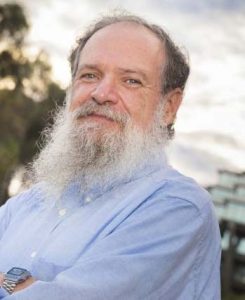 Franklin Antonio, the co-founder of tech giant Qualcomm, was a graduate of Clovis High School.

“It was a big win for us. We’re looking back at our programs, what we want to do in the future and try and find ways to raise money. And this is definitely going to help us fund the needs of the additional things that we want to do,” Fennacy said.

Antonio who died earlier this year, served as chief scientist for Qualcomm. He donated hundreds of thousands to the Clovis schools foundation before, but anonymously. He also donated millions to his alma mater, UC San Diego.

“He just wanted to enjoy himself and not really take any credit. He was kind of more of that silent partner with Qualcomm,” Fennacy said.

Fennacy hopes to use the money to fund the Doc Buchannan Leadership Academy, which trains staff to become administration leaders.

The donation announcement was made at the annual Clovis Unified Superintendent’s breakfast hosted by the foundation Thursday morning.

Superintendent Eimear O’Brien highlighted the triumphs and struggles the district has gone through.

The pandemic has seen scores drop on statewide tests for math (down 9%) and English (down 6%). But with the return of in-person teaching, O’Brien expects results to improve.

“Half our kids were on Zoom and the other half were in-person. There was a lot of interruption to the educational process. We had kids experiencing a lot of emotional challenges,” O’Brien told GV Wire after the speech. 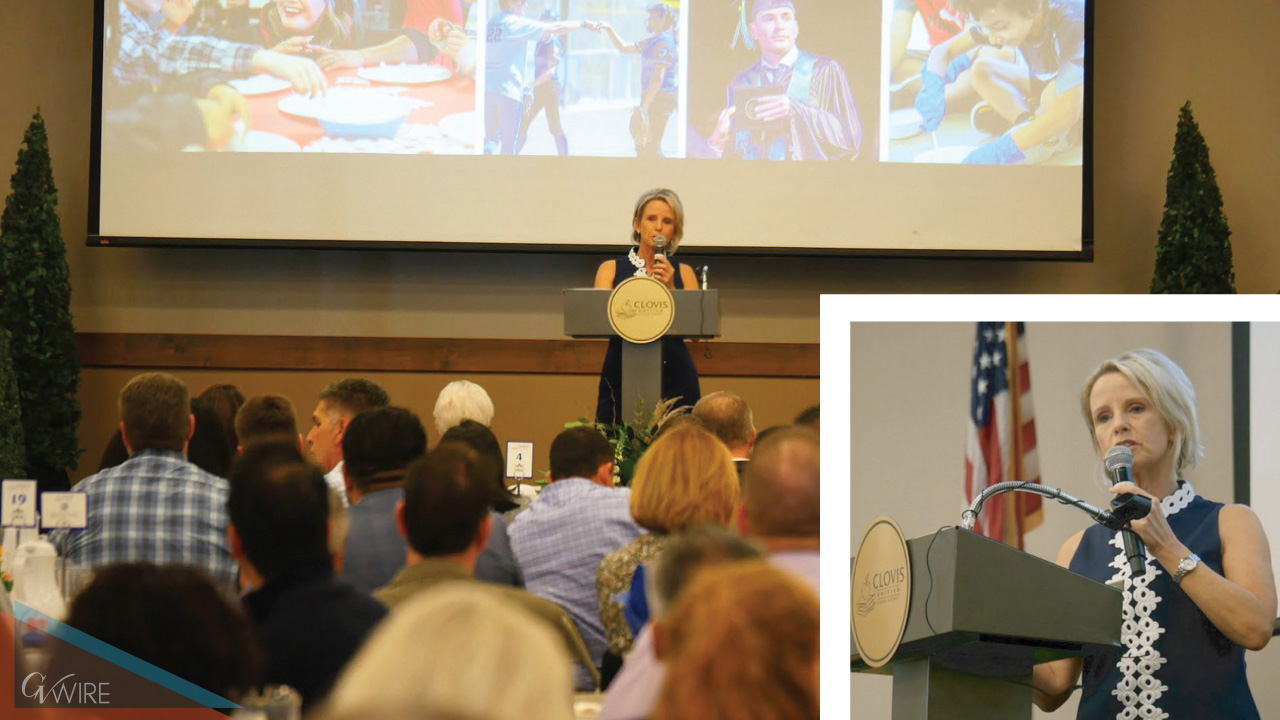 “We were really plagued by a huge amount of absences — absences of students and staff, and it was extremely disruptive to the instructional process. And so for us, we recognize that we were going to take a dip. But now that we’re back and you know, I’ve been monitoring the data on a daily basis and we are absences due to COVID are virtually negligible. So we are really on track to be able to get our kids back to where they need to be,” she said.

Returning to the classroom setting also means improvements in the emotional well-being of students, O’Brien said.

“Given what our teachers are doing and all the different emotions, social and academic support that we’re providing, we really do feel and the data is showing that we’re getting back on track,” O’Brien said.

Other topics O’Brien addressed included a new alert system for emergencies, and how the district is dealing with expanded growth. A new elementary school at Fowler and McKinley avenues is scheduled for 2024. The Bradley Education Center, which will initially house middle school students, is set for a 2025 opening.