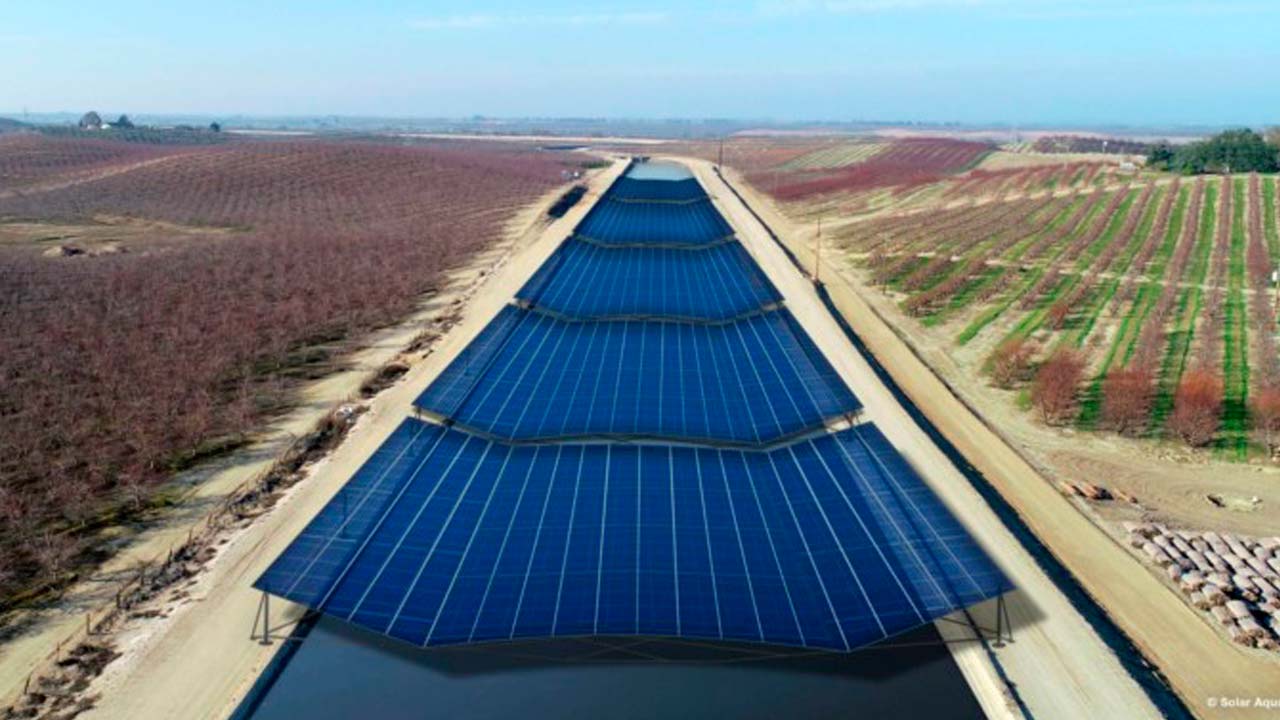 In an effort to combat the devastating drought conditions hitting California, a Valley water district will become the first in the nation to install solar panel canopies over canals.

The $20 million pilot project funded by the state has been dubbed “Project Nexus.” It will consist of an estimated 8,500 feet of solar panels installed over three sections of Turlock Irrigation District canals in Central California. The installation process is expected to begin by 2023, and be completed by 2024.

According to TID, the project aims to use water and energy management hand-in-hand. The project is designed to increase renewable power generation, while reducing water evaporation and vegetative growth in canals.

California May Act as US Refuge for Transgender Youth