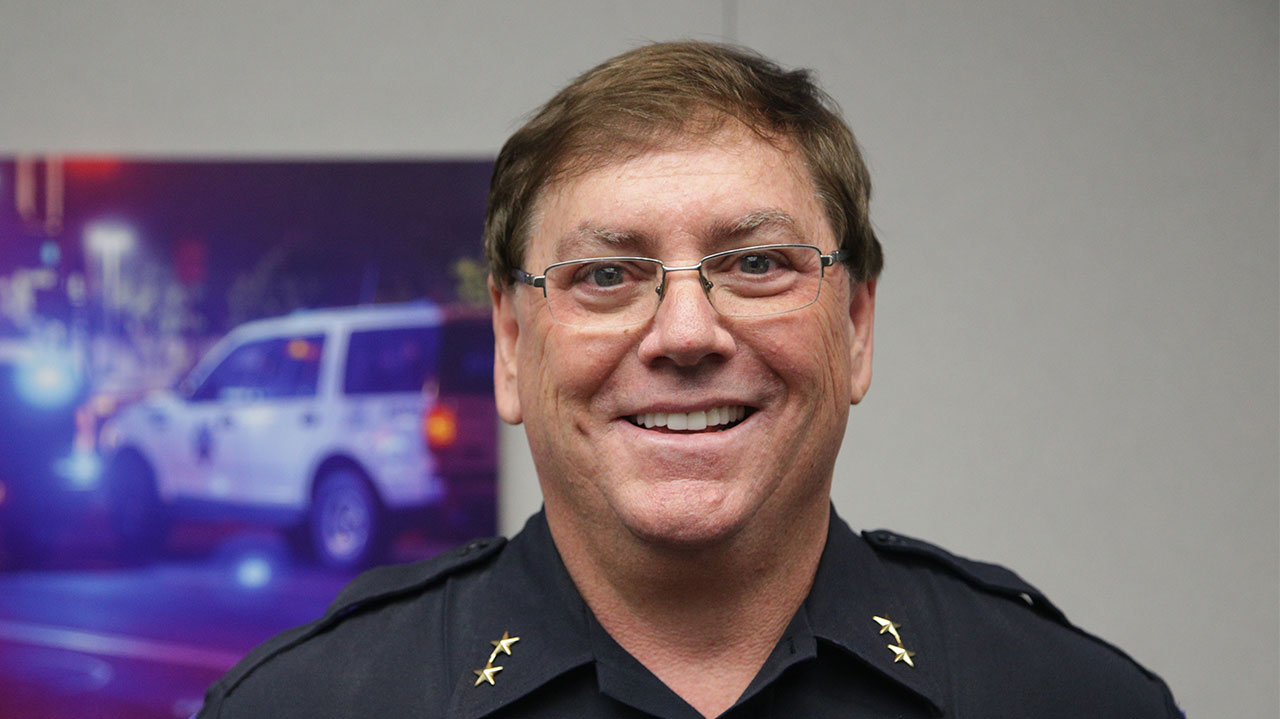 Monday night, the Fowler City Council voted 3-1 to appoint Reid as police chief. He is replacing Rudy Alcaraz, who is leaving to become police chief in Selma.

“Chief Reid presents a compelling candidacy for the Police Chief role. His experiences in all facets of a police operation provide an excellent background for consideration,” a candidate profile written by consultant Paul Kimura said.

Riley’s Brewing Owner: ‘It’s Total Ash From One Side to the Other’