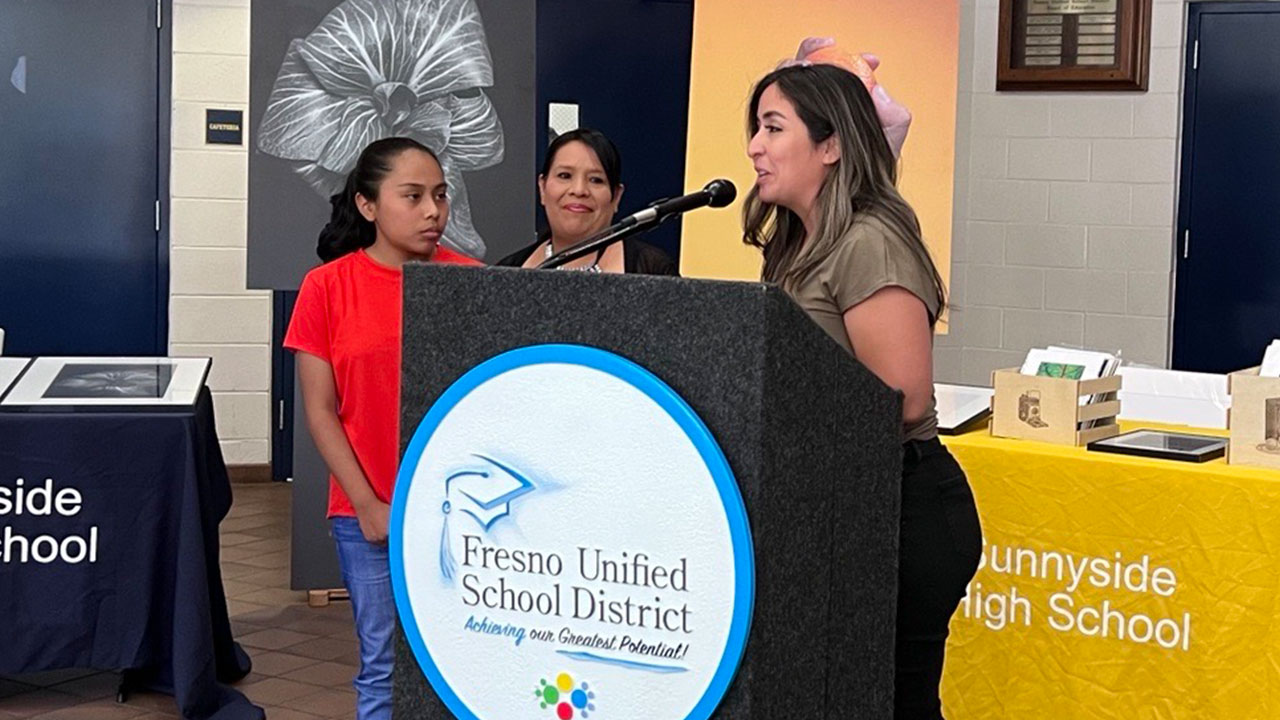 Fresno Unified officials are also celebrating students who made the most progress in improving their reading and math scores.

The big winner this year was Kirk Elementary’s second grade, where a whopping 67% made their “stretch growth” goals in reading and 53% in math. The southwest Fresno school had another award-winning group of students — 62% of the first-graders met their stretch growth goals.

Recognizing student academic achievement is important because it helps students realize the importance of trying their best, says Superintendent Bob Nelson, and inspires them to work even harder.

Nelson and other school officials spent part of last week visiting 13 school sites where students made the biggest gains this school year.

Wednesday’s School Board agenda included a resolution in support of academic growth and achievement, reflecting the district’s drive to recognize students for working hard to learn, Nelson said.

The big winner this year was Kirk Elementary’s second grade, where a whopping 67% made their “stretch growth” goals in reading and 53% in math. The southwest Fresno school had another award-winning group of students — 62% of the first-graders met their stretch growth goals.

Students who met their stretch growth goals got medals to hang around their necks in honor of their accomplishments.

The yardstick used to measure progress is the i-Ready diagnostic testing tool that Fresno Unified started using in the 2019-20 school year. I-Ready allows students to pinpoint areas where they struggle and then focus through lessons that supplement classroom instruction.

The district on Wednesday was touting the gains, yet officials were unable to say specifically what percentage of the district’s student body tested at grade level by the end of the year compared to the beginning of the year.

The results of the third of three i-Ready tests are not yet complete as teachers have until the end of the school year to finalize any makeup tests, spokeswoman Nikki Henry said.

Trustee Claudia Cazares, who represents the Hoover region, said it was particularly important to acknowledge the successes of students and school staff, all of whom had to work extra hard to adjust to being back in the classroom after more than a year of virtual learning. 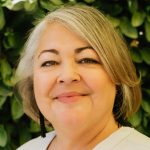 “That’s phenomenal, and that’s proof that our students are rising to the occasion and moving past the pandemic.” — Fresno Unified trustee Veva Islas, speaking about academic achievements of students at Design Science and Duncan Poly

As the mother of a 13-year-old boy, Cazares said she is a big fan of i-Ready and how the testing system helped her son hone in on where he was struggling. Her son kept practicing until he had it learned, she said.

With more than a year on virtual teaching, it’s not surprising that students and teachers started the year at an “understandable” deficit, Board Clerk Veva Islas said.

“That’s why it’s so important to celebrate every achievement our students make and gain,” she said. “And this is demonstrative that our students can start at a deficit and still achieve.”

In addition to the elementary and middle school academic gains, Islas said the district can be proud of other student achievements, including:

“That’s phenomenal, and that’s proof that our students are rising to the occasion and moving past the pandemic,” Islas said.