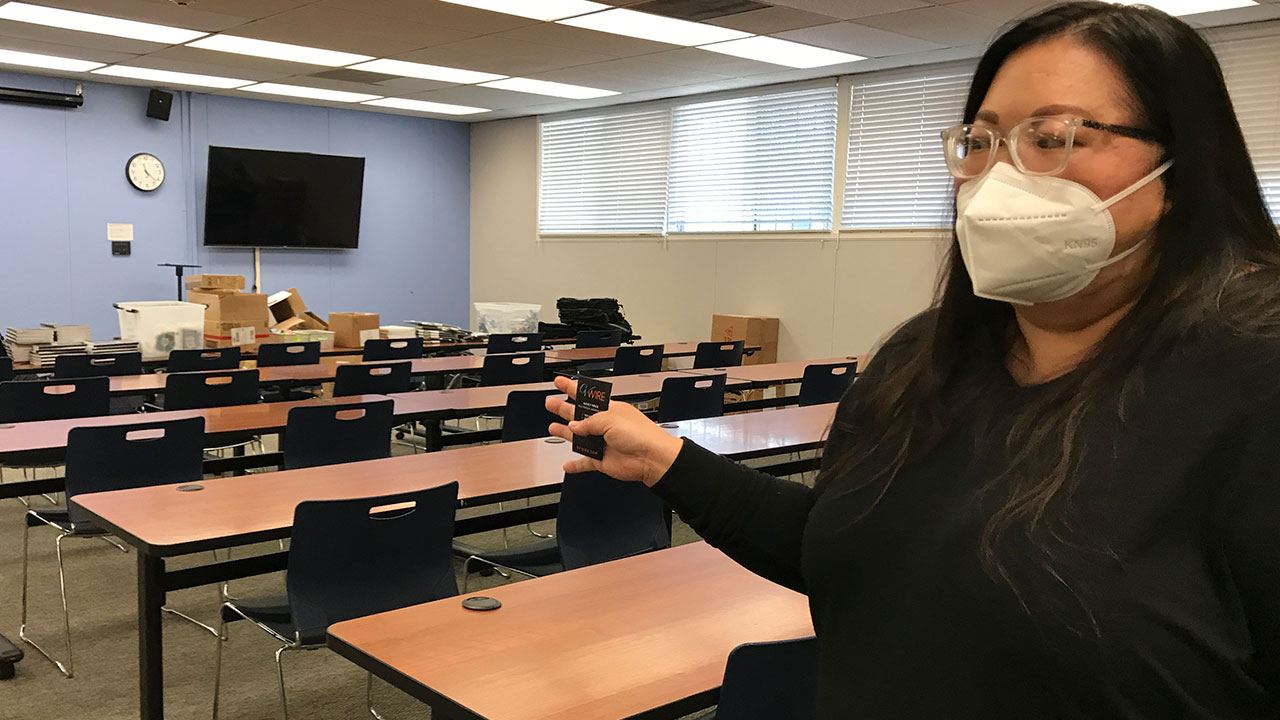 Fresno Unified’s Parent University, headquartered in a nondescript building at the corner of Blackstone Avenue and Lewis Avenue just north of downtown, provides a huge variety of programs, workshops, training sessions, and other resources to parents. 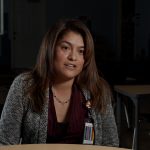 Bullard Region parent Valerie Quiroz says she has heard about Parent University but hasn’t gotten involved with any of its training opportunities.

“My impression of the program (is that it) was for parents learning a second language,” says Quiroz, who is a member of GO Public Schools Fresno. “Maybe they’re not English speaking, so I have not attended any of those because obviously English is one of my strengths.”

District spokeswoman Nikki Henry, who oversees Parent University, says the misunderstanding might have come about because Parent University’s workshops and other resources are provided in Fresno Unified’s three main languages — English, Spanish, and Hmong — as well as Punjabi, Mixteco, and Lao. More than 59 languages are spoken by Fresno Unified families.

Henry says officials are reviewing Parent University’s messaging and outreach to make sure it’s clear that all parents are welcome, not just English learners.

“We do have a lot of engagement in English, so we know it’s not a complete misunderstanding, but we know that’s an area to improve,” she says.

The Fresno Center is one of Parent University’s contracted nonprofit partners whose role is to assist with parent outreach.

Why did the district need to recruit community organizations to augment Parent University’s efforts?

“Not every one of our families and parents have had positive relationships with our district. Not every one of our families and parents trust the district. And it’s not about forcing our parents that your only option is to come through Parent University, even though it makes you uncomfortable. Absolutely not,” Henry says. “So how do we work with our community partners who do have trust, who do have those positive relationships to support and grow them, to serve our families to what is our mutual end goal, (which) is supporting their students.” 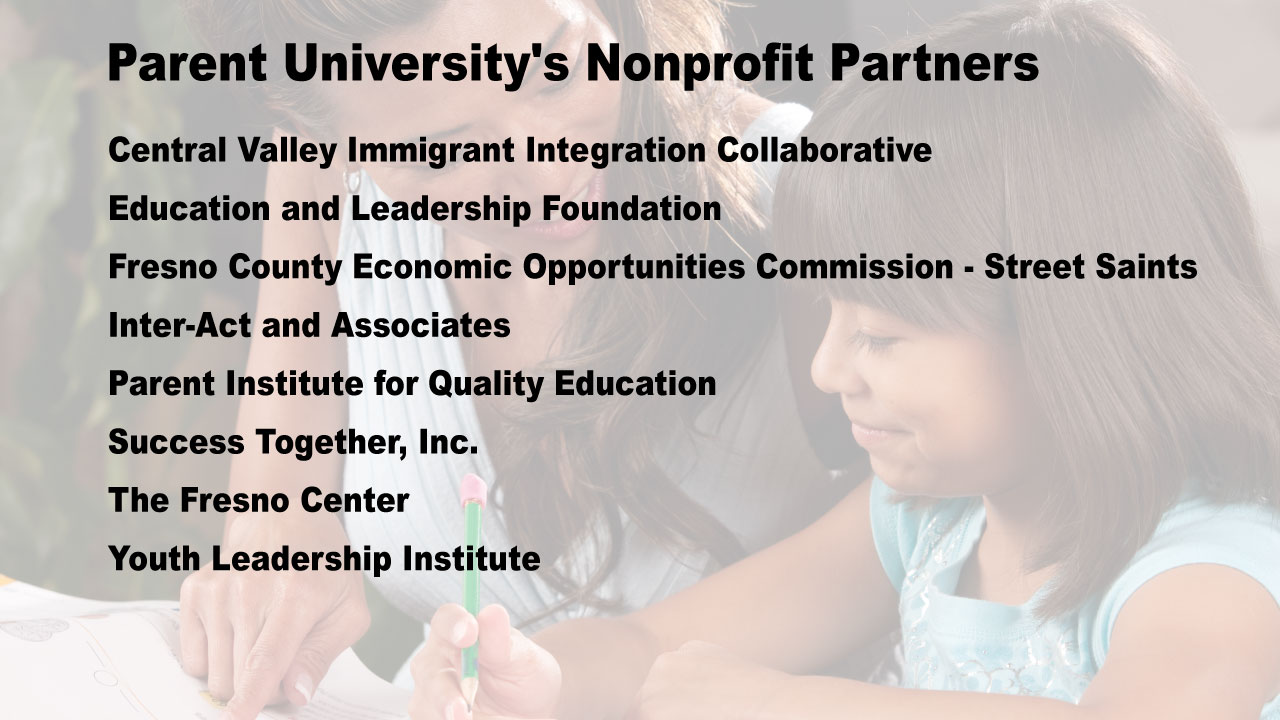 Nearly $1 million of Parent University’s $3.5 million annual budget goes to the nonprofits. The remainder pays for Parent University and its Parent Resource Center on North Blackstone, where a staff of about 17 work. They include 10 primary language instructional specialists who work directly with parents at schools and at the center.

The specialists, who are divvied up among the district’s seven regions, are in high demand, Henry says.

During a recent visit to Heaton Elementary School, Henry says, she was approached by the school’s vice principal who wanted to talk about a Parent University specialist named Irma.

The vice principal told Henry, ” ‘Irma has been so invaluable to us to have her here on site. We wish we could keep her full time.’ … And so they asked me straight up, they’re like, ‘If we could keep her, we would keep her. First off, we want her here as just Heaton Elementary staff. But if that’s not the case, Parent University needs to be at the site,’ and I’m like, ‘I hear you.’ ” 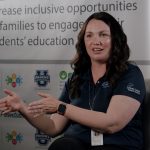 The district’s goal is for specialists like Irma to be embedded at school sites in the 2022-23 school year as much as possible, Henry says.

“We’ve done things a certain way for a long time. We have made great impact,” she says. “We have seen great results from our family learning opportunities.

“But how do we have a wider impact? How do we meet parents where they’re at? … How do we create those connection opportunities, and how do we message them in a way that a parent understands that’s what they’re going to get when they show up?”

Engaging more parents has been a struggle. Since its founding in 2009, Parent University and its partner nonprofits have served a total of about 67,000 families, a small percentage of the district’s families over more than a decade. By comparison, Fresno Unified’s enrollment this year alone is 72,455 students.

Language shouldn’t be a barrier to more participation. Parent University’s website has a toggle so parents can automatically switch between English, Spanish, or Hmong as they consider registering for learning sessions that include preparing students for middle and high school and college, positive discipline, and accessing ATLAS Parent Portal, an online platform for parents to check their kids’ assignments and grades.

There’s also training offered in understanding and having a role in designing a child’s special education individual education plan, or IEP, and also what needs to happen for an English learner to be reclassified as English-speaking.

Parent University has always provided what officials believe parents need to know, but it hasn’t always been as responsive to what parents want to know, Henry says.

And that’s changing, she says: “It’s not about us telling our parents what we think they should know. It’s not about us deciding what path is right for them or for their students. It’s helping them to understand how to make that choice for themselves.” 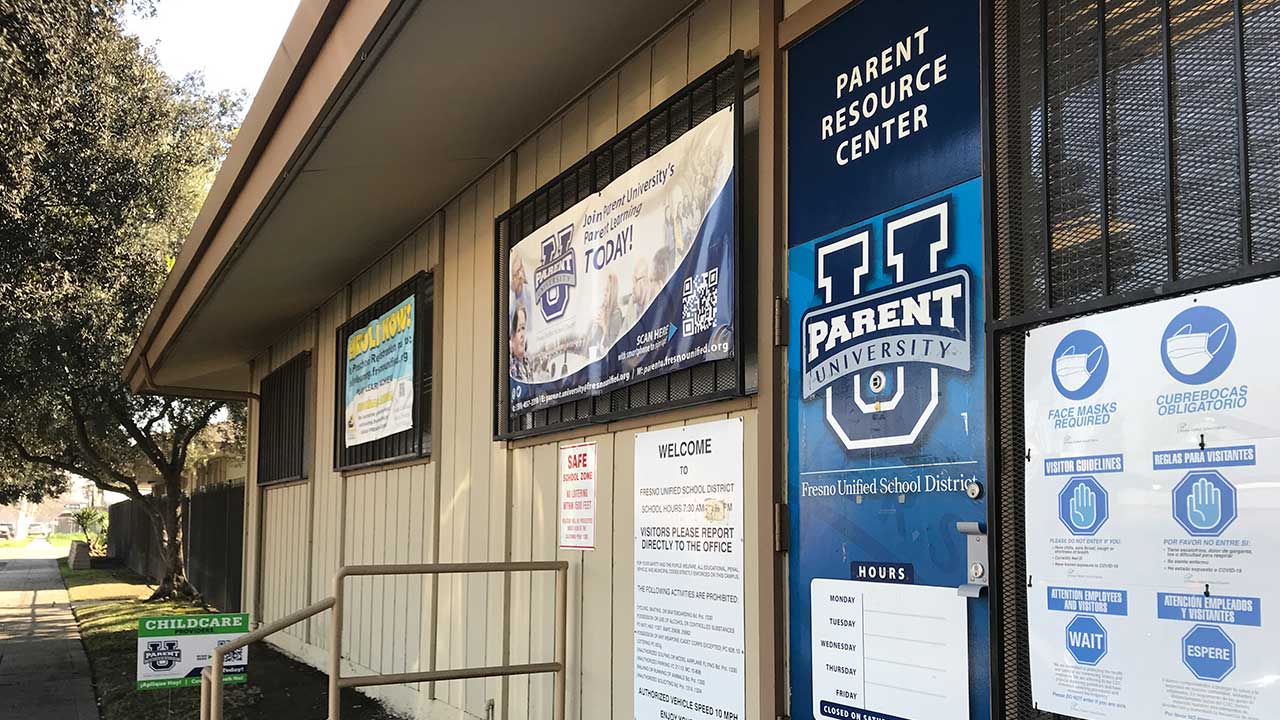