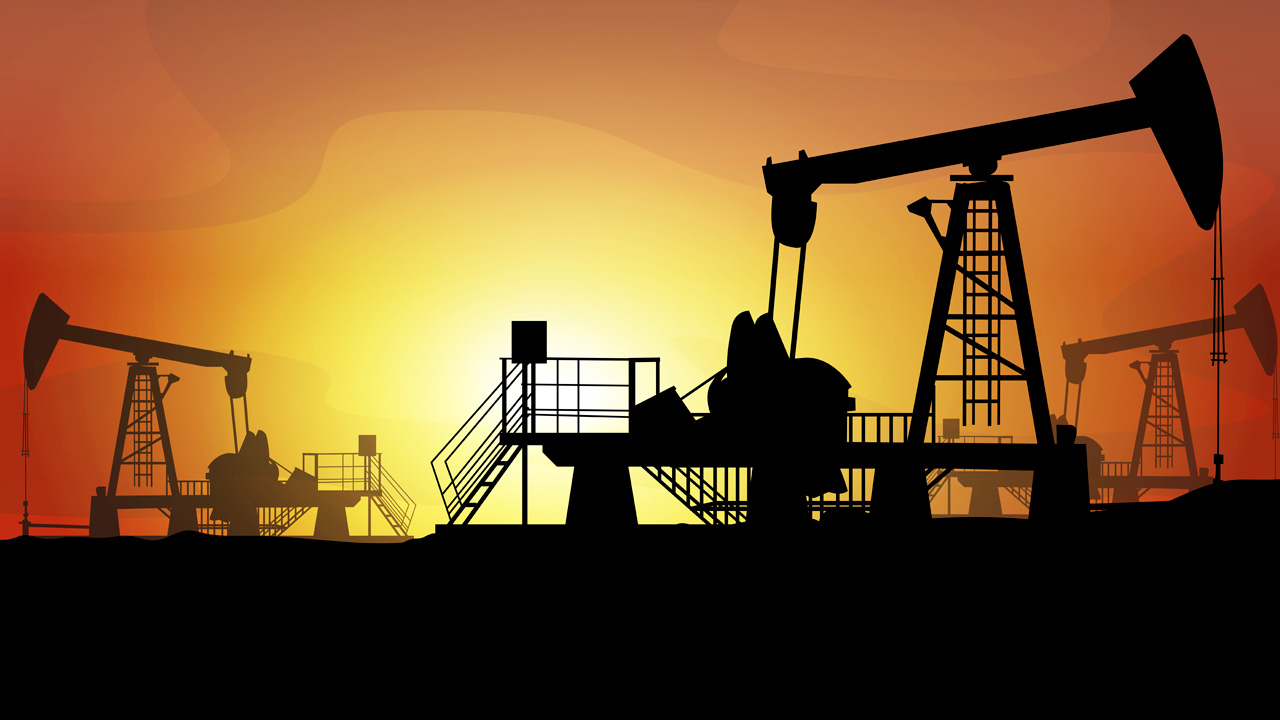 California imported 6% of its crude oil from Russia in 2021, which translates to more than 18 million barrels. (Shutterstock)
Share with friends

In the nearly two months since Russia invaded Ukraine, the images of wartime devastation continue to haunt us. 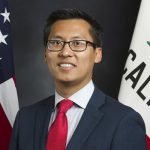 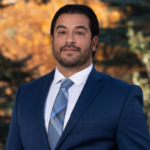 Vladimir Putin’s war crimes have disrupted the world’s economy, driving up energy costs and affecting every Californian. To bring relief from high gas prices and reduce California’s reliance on foreign oil, we need to support more local production of the abundant energy sources we possess.

California has one of the largest oil reserves in the nation, yet our state imports more oil than it produces locally.

Of the 1.8 million barrels of oil we consume each day, fewer than 400,000 are produced in-state. That means we import more than 1.4 million barrels from other states and nations, many of which lack responsible health, safety, environmental, and labor standards.

California imported 6% of its crude oil from Russia in 2021, which translates to more than 18 million barrels. We imported another 49% from Ecuador, Saudi Arabia, and Iraq last year as well. California’s reliance on foreign oil has only grown because of the state policies that severely limit the production of affordable energy here at home.

With international divestments from Russian energy supplies, demand for oil from other suppliers around the world will increase dramatically, which in turn will increase California’s vulnerability to price swings. Rising global energy costs are felt immediately at the gas pump: The average price in California for a gallon of regular-grade gas today is at $5.68, compared to last year’s $3.93.

This inflated price is emptying the wallets of our working families, many of whom commute more than two hours a day for work. It also has a direct effect on our small businesses, which are now paying more for goods and food because of the rising cost of shipping.

While California makes ambitious investments in electric vehicle infrastructure, only a small percentage of our population can afford the cost and convenience of switching to these vehicles right now. Our short-term electric vehicle priorities neglect the large population that relies on gas-powered vehicles and will continue to rely on them for years to come.

California imported 6% of its crude oil from Russia in 2021, which translates to more than 18 million barrels. We imported another 49% from Ecuador, Saudi Arabia, and Iraq last year as well. California’s reliance on foreign oil has only grown because of the state policies that severely limit the production of affordable energy here at home.

Energy in California is produced under the cleanest and strictest standards in the world. Domestic energy production employs those without a college degree and individuals who previously have been incarcerated. These oil industry blue-collar jobs pay an average salary of $123,000 per year. Many are union jobs.

Because of its demanding standards, California has the ability and know-how to extract petroleum more responsibly and safely than any other oil-producing region in the world.

The question is: Where do we want the oil and natural gas that powers our state to come from? Foreign suppliers that leave us vulnerable to price hikes? Or responsible California suppliers that can better meet our needs?

We should be using our rich supply of California petroleum to reduce our dependence on foreign energy sources.

We have the opportunity to provide tens of thousands of good-paying jobs, drill for oil under environmentally sensitive rules, and reduce dependency on authoritarian governments and dictators who do not share our values.

Carlos Villapudua, a Democrat, represents Stockton in the California Assembly.