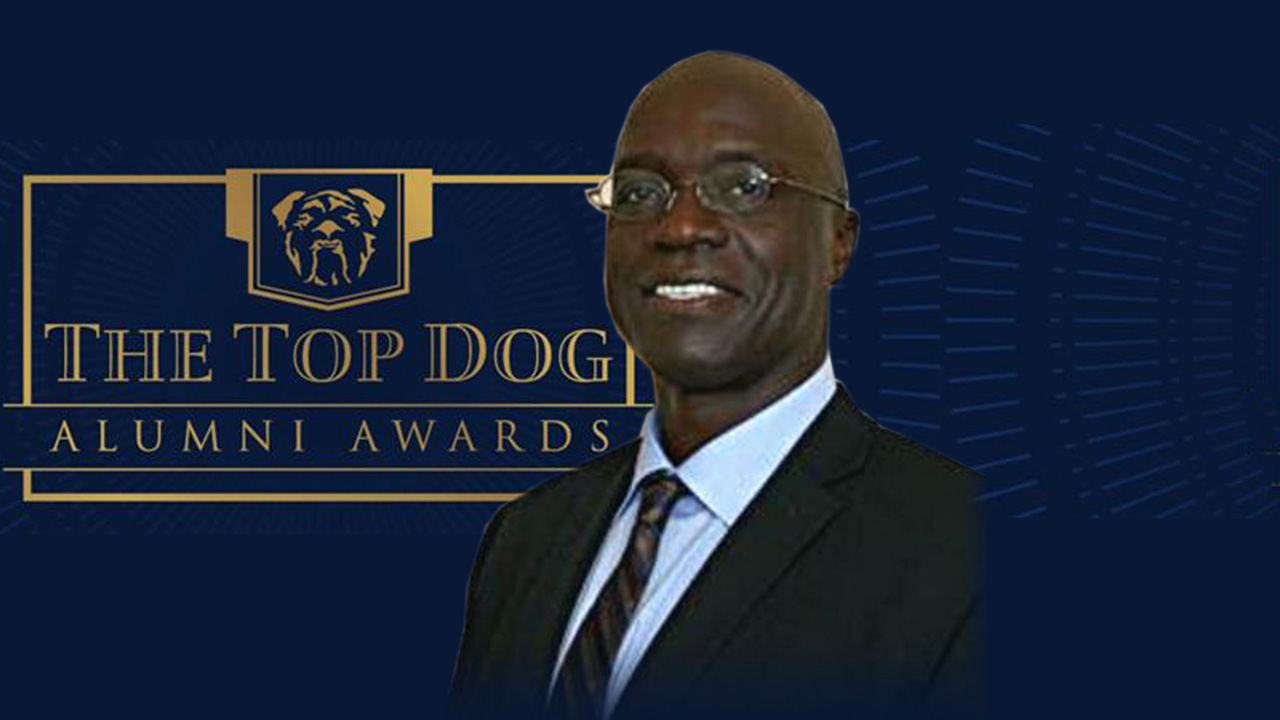 Steven Were Omamo and other honorees will be celebrated with a one-hour ABC30 special on May 1. (GV Wire Composite/Paul Marshall)
Share with friends

Steven Were Omamo, who was born into a farming family in Kenya and graduated from Fresno State with a bachelor’s degree in agribusiness in 1986, is now president of New Growth International based out of Nairobi, Kenya, and Chicago.

He previously was the country director in Ethiopia for the UN World Food Programme, where he had worked for 15 years. The organization helps provide millions of people with resources to address acute hunger or need related to emergencies, natural disaster, outbreaks, and conflict and was awarded the Nobel Peace Prize in 2020.

The university also honors alumni and friends of the university who have made significant impacts with the Arthur Safstrom Award.

This year’s recipient is Dr. Sudarshan Kapoor, a professor emeritus of social work education who founded and was the inaugural director of Fresno State’s Peace and Conflict Studies program. Kapoor founded the Peace Garden in 1990 and oversaw efforts to install the five monuments in the garden. 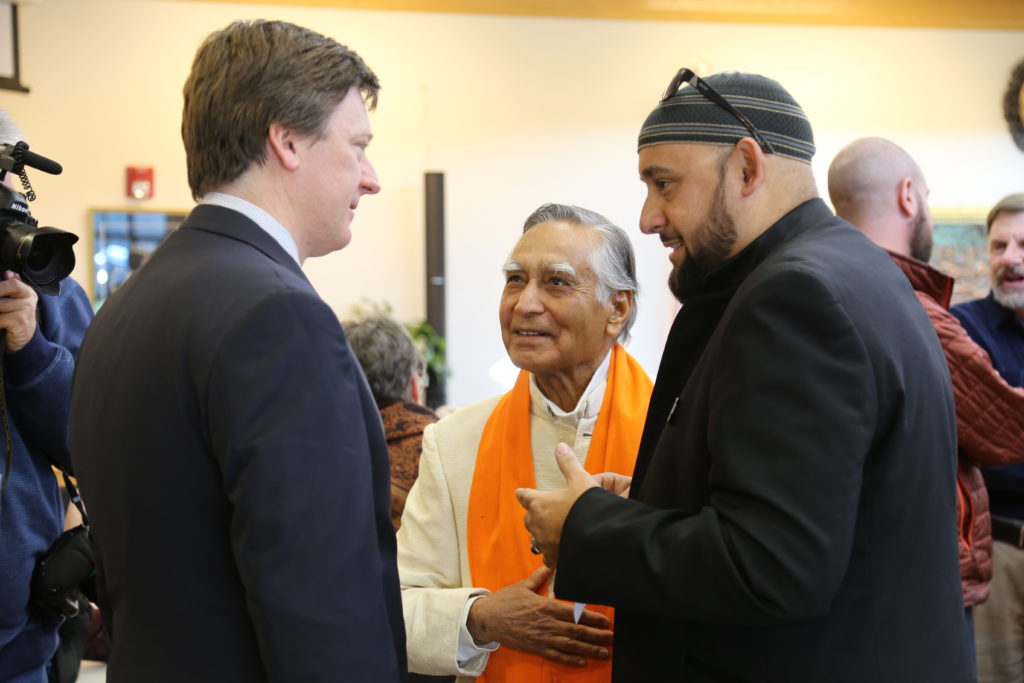 Each year one alum is selected from each of the university’s eight academic schools and colleges, the Athletics Department, Henry Madden Library, Division of Student Affairs and Enrollment Management, and Division of Research and Graduate Studies to receive a Top Dog Outstanding Alumni Award.

The Outstanding Alumni honorees are:

The honorees will be celebrated with a one-hour television special on ABC30 at 7 p.m. on May 1. The broadcast also will be live-streamed for those who live outside the Valley.