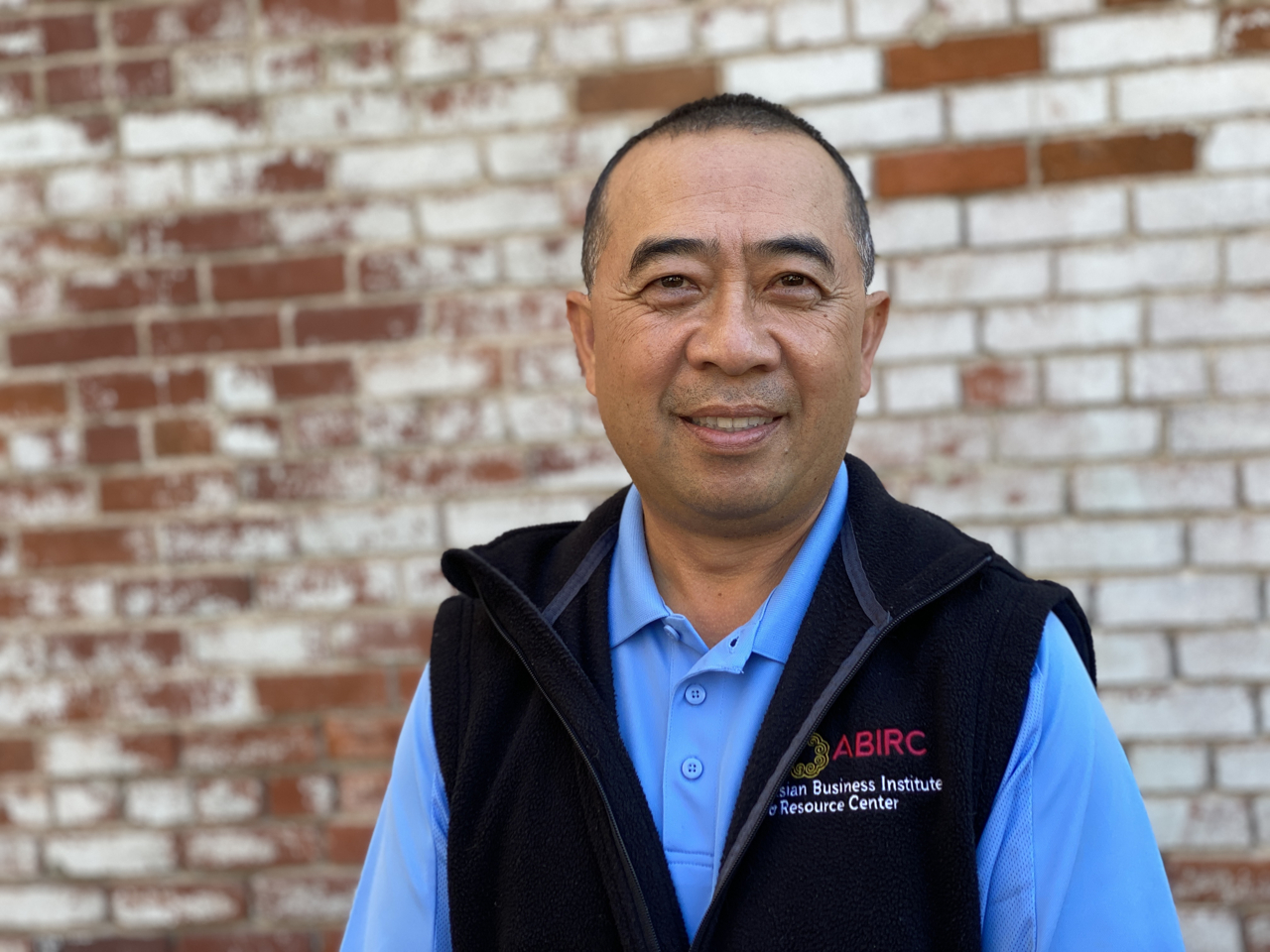 Just as Blong Xiong was set to run for public office again, he mysteriously pulled his campaign.

On Thursday, it became clear why Xiong passed on running for the Fresno Unified school board — he accepted a post in President Joe Biden’s administration.

“I’m excited. I want to thank the president and his team for giving me this opportunity. … This gives me a great chance to continue the work that I’ve done in trying to help our farms here in the Central Valley, but more importantly, to represent statewide and make sure that I represent California,” Xiong said.

The pride from the community was evident. Shortly after the White House officially announced Xiong’s appointment, Fresno City Councilman Miguel Arias boasted of the accomplishment from the dais during a council meeting.

Xiong used to sit on that very same dais, serving on the city council from 2007-2015. At a city council reception Thursday evening, Xiong attended as a guest and received several pats on the back and handshakes.

What the Farm Agency Does

“These regional appointees will be critical to the President’s efforts to rebuild communities most impacted by the pandemic, the economic recovery, and climate change,” the USDA said in a news release. “They bring deep expertise in their issue areas as well as critical relationships with federal, state, tribal, and local leaders. And, consistent with the President’s commitment to building an administration that looks like America, these regional appointees represent the diversity of America and the communities they serve.”

The state office is located in Davis, but Xiong is not sure if that will be his permanent location.

“The impact of COVID and everything has been a lot of telecommuting. So we’re trying to figure out what type of combination workspace of telecommuting and commuting as well. It is going to be a lot of driving throughout the state to look at all of our offices, but also our preferred lenders that we work with and our farming community,” Xiong said.

He starts the new job next Tuesday.