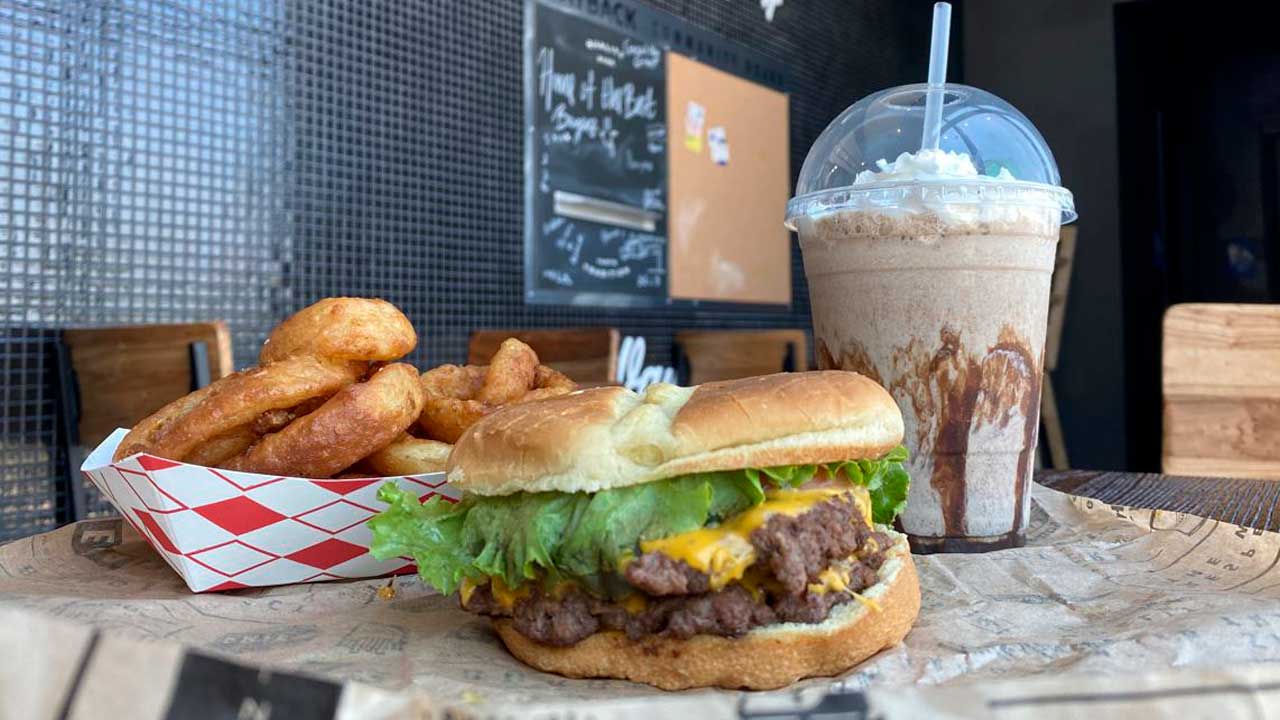 Wayback Burgers is celebrating strong sales in the first half of 2021 and an expanding Valley footprint. (GV Wire/Jamie Ouverson)
Share with friends

One of the country’s fastest-growing burger franchises, which opened a new restaurant in northwest Fresno earlier this year, is celebrating a strong sales recovery from the COVID pandemic.

Wayback Burgers is reporting both a systemwide sales increase and comparable store sales increases of around 39%, according to a report on qsrmagazine.com.

The Connecticut based chain debuted its first Fresno location in April at the Marketplace at El Paseo shopping center on Herndon near Highway 99. The company has opened more than 130 franchises in the U.S.

Wayback Burgers’ presence in the Valley is growing with a location in Firebaugh on W. Panoche Road near I-5 and a third restaurant set to open soon in Chowchilla off of 99 on Avenue 24.

“We can’t thank our franchisees and guests enough for supporting Wayback Burgers this past year,” company president Patrick Conlin said in the report. “Coming out of COVID-19 with such a strong first half set us up for sales to continue to soar in Q3 and Q4, and we look forward to the remainder of this year,”

Wayback Burgers said a number of limited-time only menu items dominated sales during the first half of the year. Company officials credited offerings like the Big Easy Burger, Chocolate Cake Shake and the Impossible Melt, which gained popularity during the year.

The company said it has made its plant-based Impossible Burger a permanent menu feature as a result of strong demand.

Wayback Burgers said other seasonal items that are performing well include the Guac Burger, Tangerine Lemonade and Tangerine Shake, which will be available through September 6.