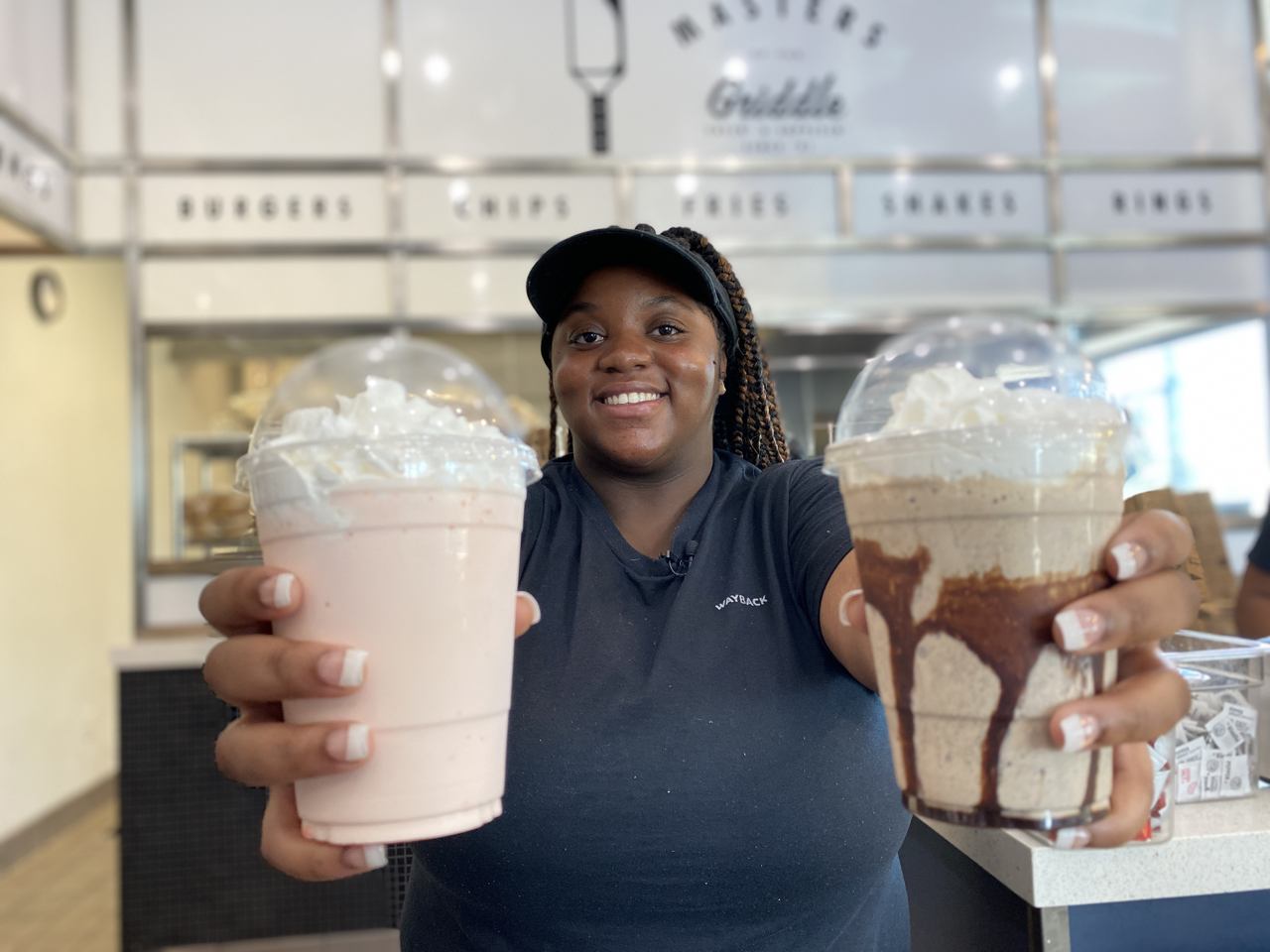 The 110-degree weather may feel like Fresno is in the middle of summer, but sadly this is just the close of spring.

The first full day of summer starts Monday. One Fresno fast-food chain is offering free milkshakes as a way to cool down and celebrate the solstice. 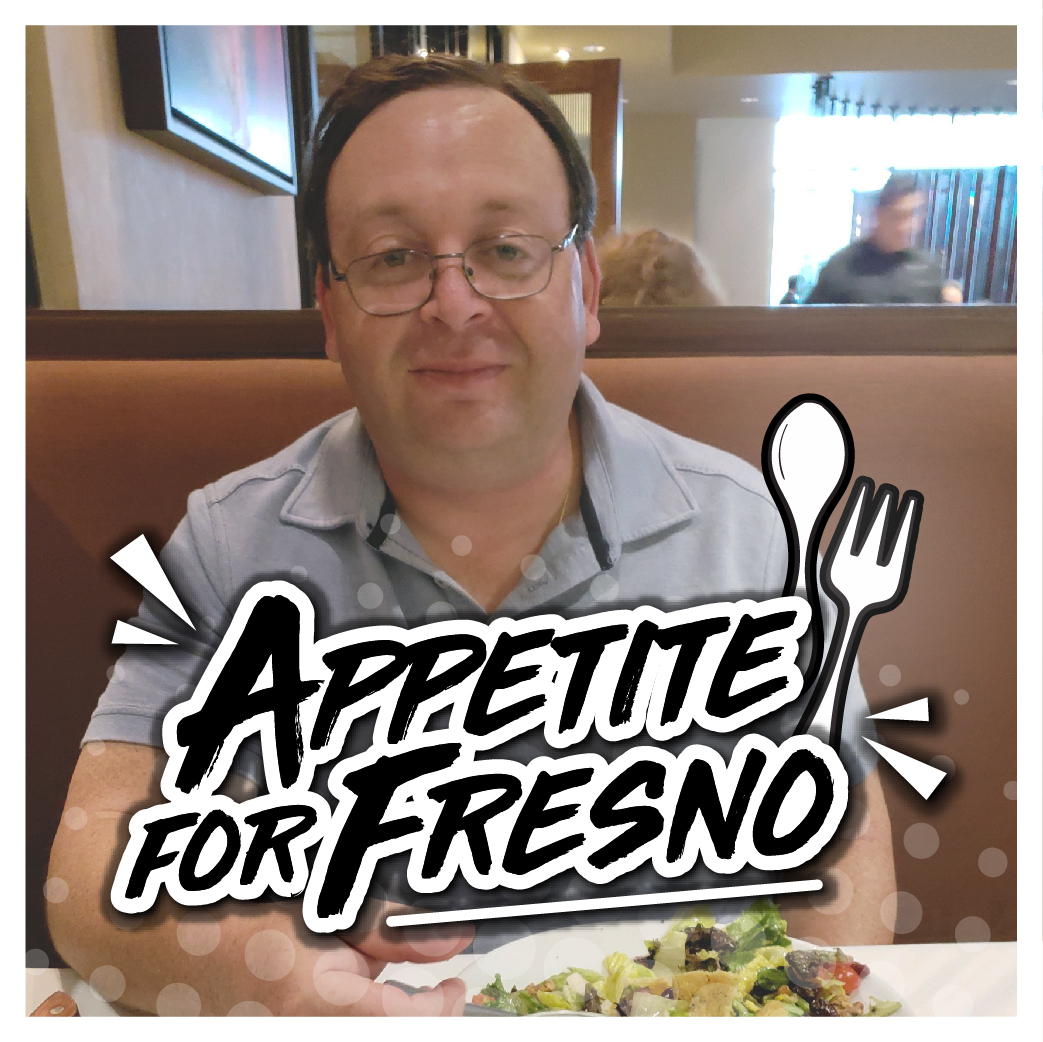 Wayback Burgers, at the Marketplace at El Paseo shopping center in northwest Fresno (6493 N. Riverside Drive), opened in April. The Connecticut-based chain has more than 130 franchises in the U.S., with nine in California.

The cozy diner room has an analog clock, that as the name may suggest, runs backward. Customers can watch their burgers and shakes being made through a large window in the kitchen.

The shakes are offered to anyone who comes in — there is no online setup or membership required for the summer-day promotion.

However, Wayback does have a “text club” that you can register for to receive discount coupons on its offerings. 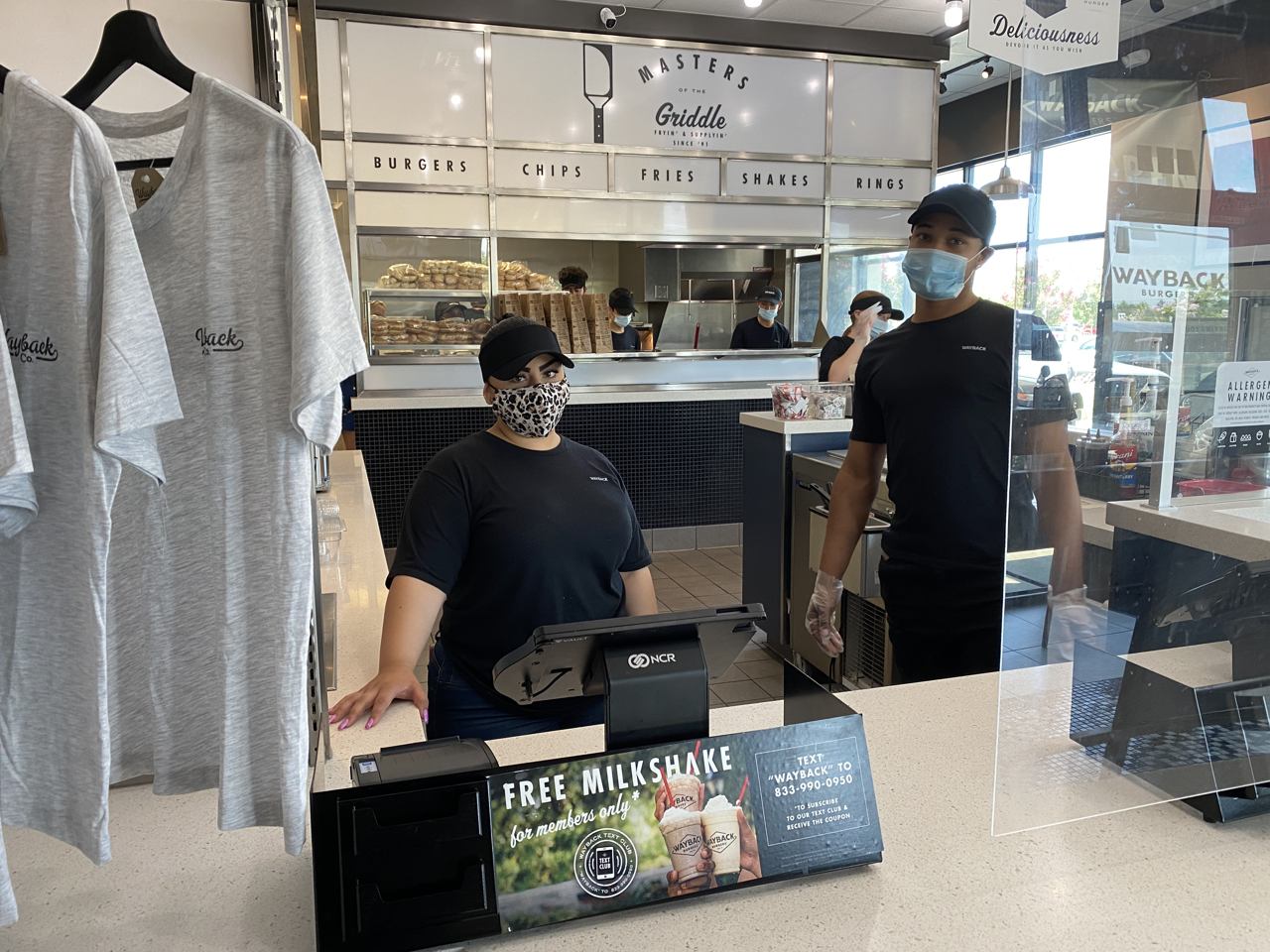 Wayback offers a line of hamburgers, chicken sandwiches, hot dogs, and salads. It also offers nachos and mac and cheese bites as a side dish in addition to a variety of french fries and onion rings.

GV Wire’s Jamie Ouverson tried the double bacon burger ($8.99). She said the meat was tender and the veggies fresh. And, the grease was minimal — none got on her hands.

Related Story: Chili’s Says Chicken Sandwich Puts Others to Shame. Does It?

I tried the cheesesteak ($7.99). The meat was juicy and the hoagie roll strong enough to hold it all. However, I wish the cheese was mixed in slightly better.

The onion rings were some of the best quality I’ve tasted at a fast-food place. Nice and crispy, and they don’t fall apart on the first bite. 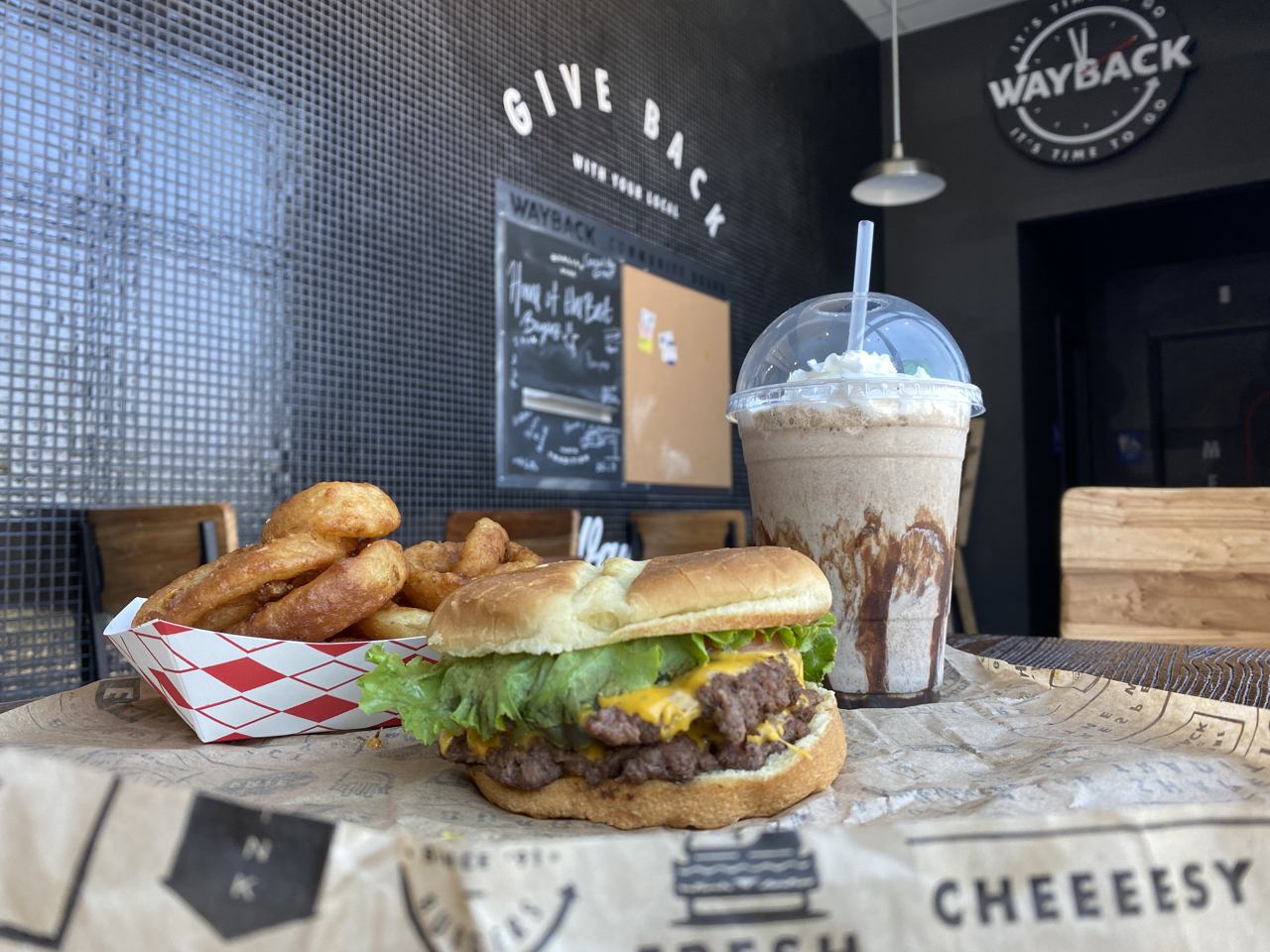 The main event is the freebie for Monday — the milkshakes. They are prepared in the open, just behind the cash register.

The base is vanilla ice cream, with various syrup and other mix-ins. There are 11 varieties, including three Oreo flavors.

I tried the Oreo mud pie, which is a chocolate shake, Oreo mix-ins, with expresso. The shake has a nice medium thickness where it is easy to sip through a straw. The price (when not getting a freebie) is $5.29. 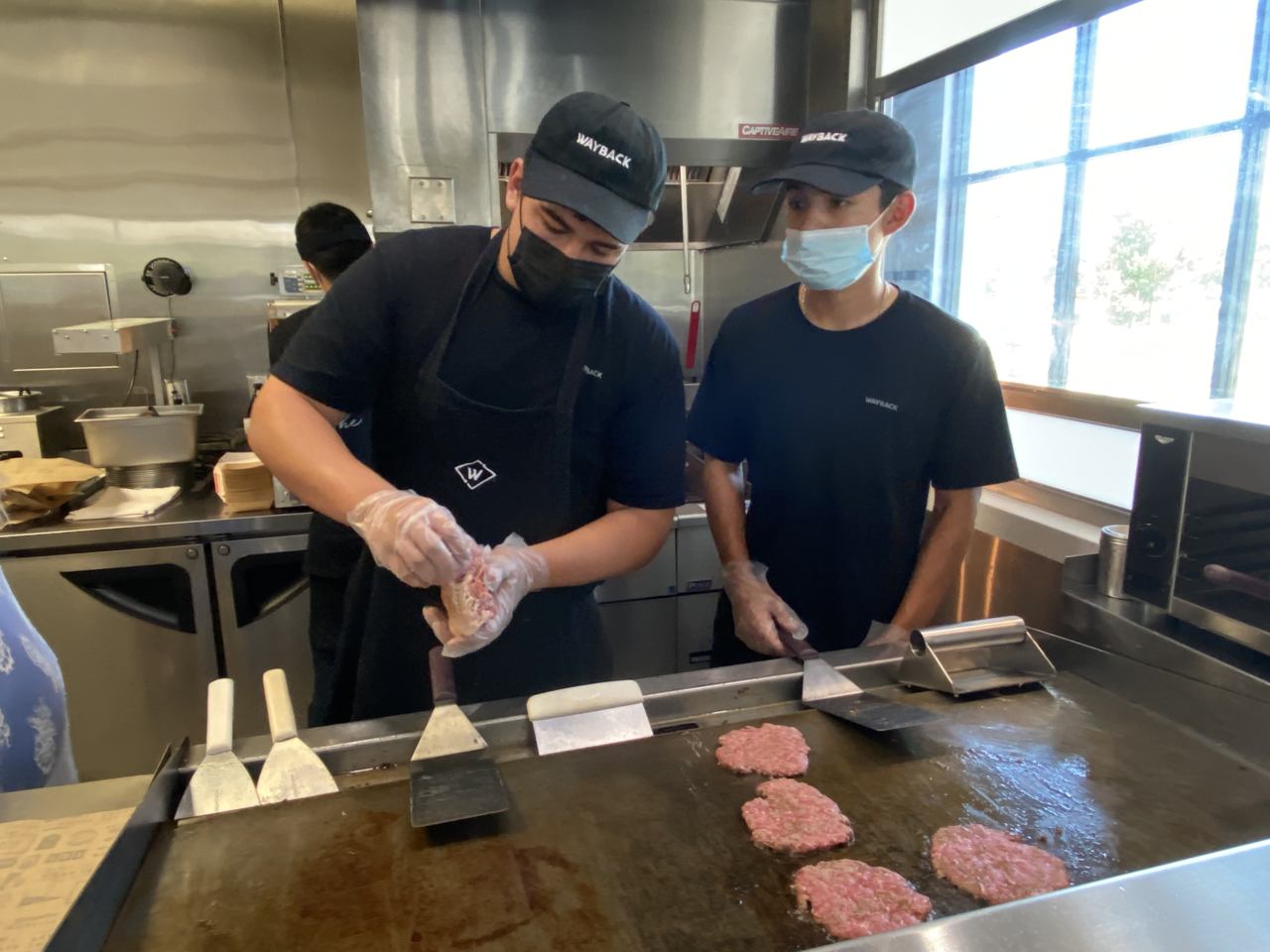 Related Topics:Appetite for Fresno
Up Next