Santa Clara County Wanted to Stop COVID. So It Fined Businesses 50 Times More Than any Other County 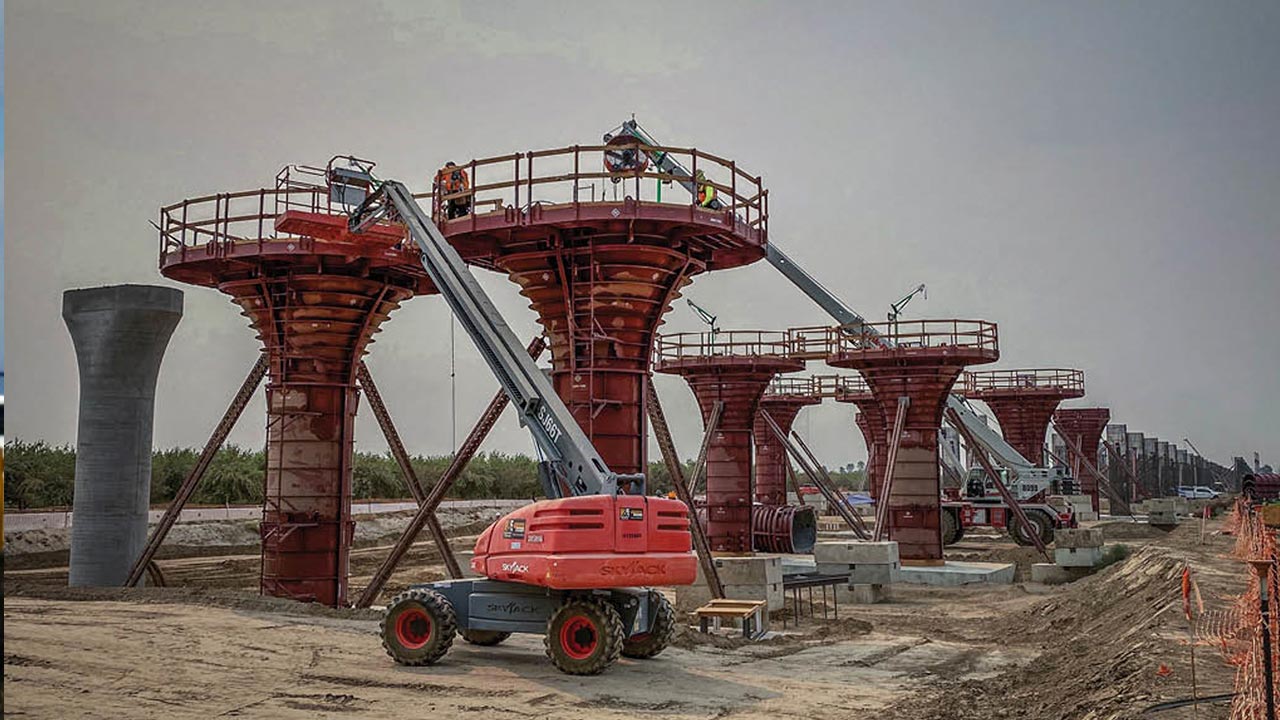 The Mercury News A major construction team on the California bullet train project notified the state rail authority this month that it will not complete a 65-mile section of the future route in Kings County until at least April 14, 2025 — nearly two years after the date that the state included in a business plan adopted Thursday.The additional delay could again boost costs and jeopardize the state’s funding plan to complete a partial operating system between Bakersfield and Merced by 2030.The Times obtained a copy of the letter, which complained that the rail authority’s failure to accurately predict land acquisition has tangled construction schedules and caused fitful conditions along the route.

Land acquisition has been a monumental hurdle for the project since 2012. In Kings County, the rail authority still needs 264 more parcels, but in January it acquired only nine. At that rate of progress, it would take 2½ years just to buy the land.

If construction work in Kings County is delayed until 2025, it is doubtful the state could install 171 miles of track, a highly complex digital signal and control system, and a high voltage power system for the Central Valley rail segment in just five years, according to executives on the project who spoke with The Times.

Joe Hedges, the chief operating officer at the rail authority, downplayed the letter in an interview Saturday. He called it part of a back-and-forth bargaining process normal in the construction industry. The completion date of 2025 is subject to negotiation and the delays can be mitigated, he said.