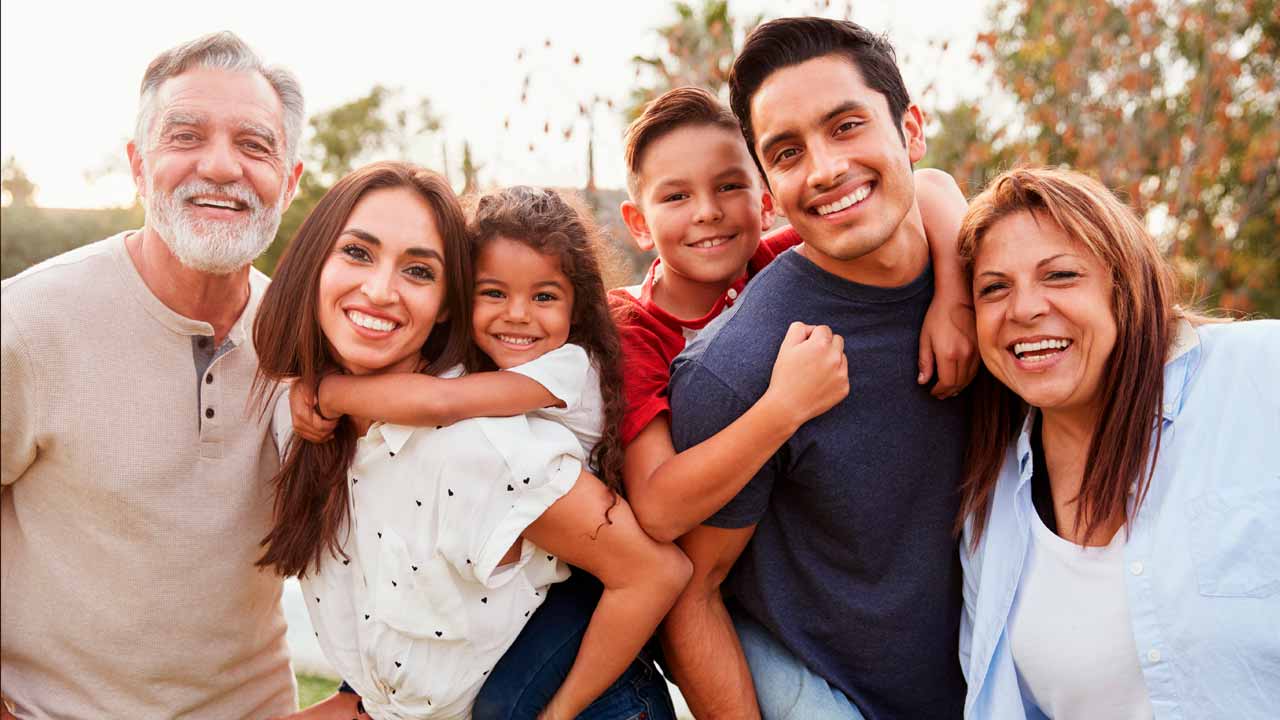 The Fresno metro area has the 19th highest share of young adults living with their parents, according to a new study by nationwide storage space search website STORAGECafé.

In addition to Fresno, three other Central Valley metro areas appear on the study’s Top 20 list, where the incidence of 18- to 34-year-olds living with their parents is higher than 40%.

According to the study, ‘Boomerang kids’ “are now joined by older millennials who increasingly consider staying with mom and pop, enjoying shared expenses and assistance with childcare.”

For Valley cities, Modesto came in eighth on the list with 44% of young adults living in multigenerational households, followed by Stockton in the 12th spot at 43%, and Bakersfield and Fresno in the 18th and 19th positions respectively — both with 41%.

While home sharing by extended families hardly rare, “it became less common as spending power increased and a new spirit of independence gripped many people,” the study said. That trend began to reverse itself in the late 70s however, as home prices rose.

After plateauing in the 90s, the economic challenges of the Great Recession fueled another rise starting around 2007.

According to the US Census, the US is now home to nearly 4.7 million households comprising three or more generations, researchers found.

Unemployment a Factor in Fresno

Unemployment causes people to move in search of work, but many people prefer going back to live with family until new opportunities turn up, avoiding unnecessary expenses and stress.

The study’s research indicates that unemployment of young adults is often high where multi-generational living is common locally.

This is seen most clearly in Fresno and Bakersfield, which have unemployment rates of 10.2% and 9.8%, respectively.

California Has Some of the Highest Proportions

The states with the highest proportions of multi-generational households in the US are Hawaii, California and Texas, with 7.3%, 5.8% and 4.9%, respectively.

More than half the country’s 18- to 24-year-olds live with parents.

Multi-generational living is common in many societies and the US is no different. However, for several decades after the second world war, it became less common as spending power increased and a new spirit of independence gripped many people.

But the trend for extended family households started to rise again in the late 70s, as home prices went up, making independent living less sustainable.

It then plateaued for much of the 90s but started increasing again when the nation experienced economic challenges in 2007 and has continued rising for much of the last decade. Boomerang kids are now joined by downsizing grandparents who look for more relaxed lifestyles as well as remote workers to form the largest multi-generational living cohort of the last 50 years.

Now more than ever, economic and social context makes it more probable that people will move in with family. But the rocketing work from home trend means they can earn money while living there, creating a greater willingness to return to the family nest, and with online learning being another option for students or adults with younger children.

Unemployment and high cost of living were found to be two common features that accompany most cities that also show high incidences of multi-generational living. A high ratio of rent to earnings makes many people look for a lifestyle where their accommodation costs don’t swamp them.

The “boomerang children” have spent a little time away, perhaps at college, but then unemployment or a wish to save money sees them back in the family nest. They enjoy any disposable income they may have as a result of not paying rent, and may also avoid problems of safety and isolation associated with living alone.