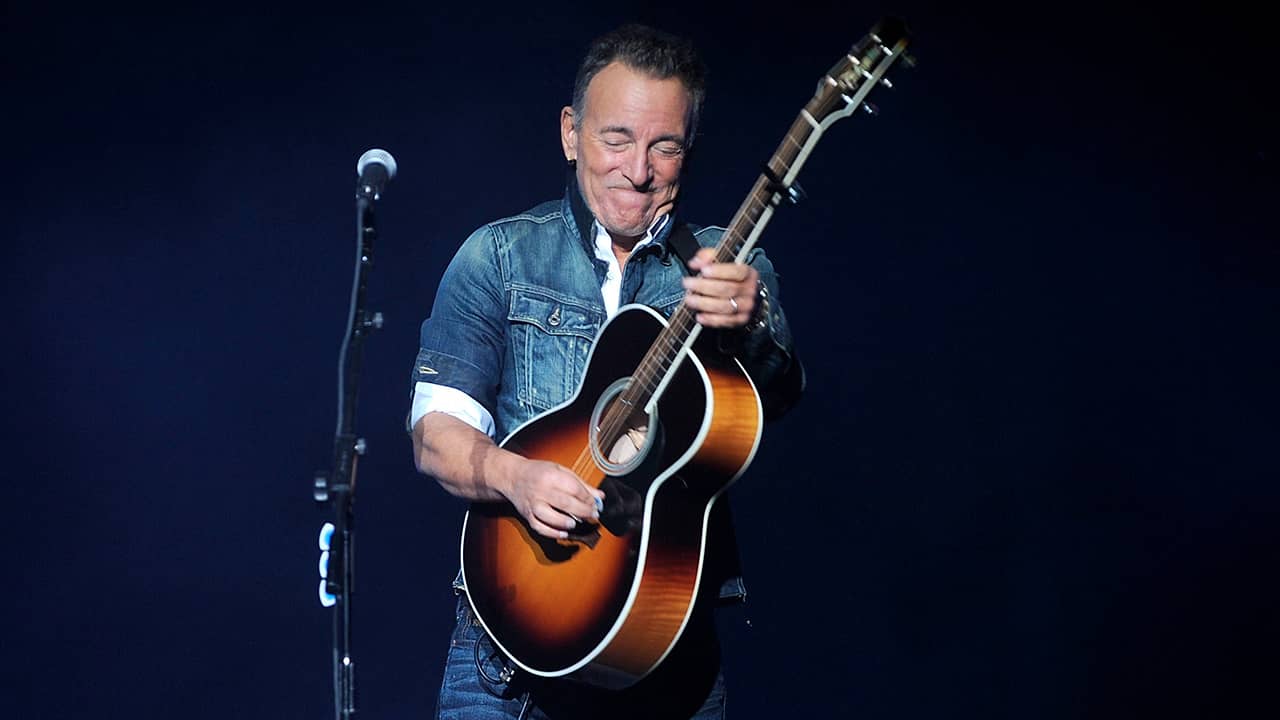 Following the news that Bruce Springsteen was arrested in New Jersey on suspicion of drunken driving last November, Jeep has taken down his Super Bowl ad from their YouTube page. In the spot, titled “The Middle,” Springsteen called for national unity and hope amid the partisan strife and pain caused by the pandemic.

“It would be inappropriate for us to comment on the details of a matter we have only read about and we cannot substantiate,” Jeep said in a statement to Variety. “But it’s also right that we pause our Big Game commercial until the actual facts can be established. Its message of community and unity is as relevant as ever. As is the message that drinking and driving can never be condoned.”

News of Springsteen’s arrest surfaced on Wednesday in a report on TMZ. Charges from the Nov. 14 arrest at Gateway National Recreation Area included driving while intoxicated, reckless driving and consuming alcohol in a closed area, according to a statement from the National Park Service. Springsteen was described as “cooperative throughout the process.”