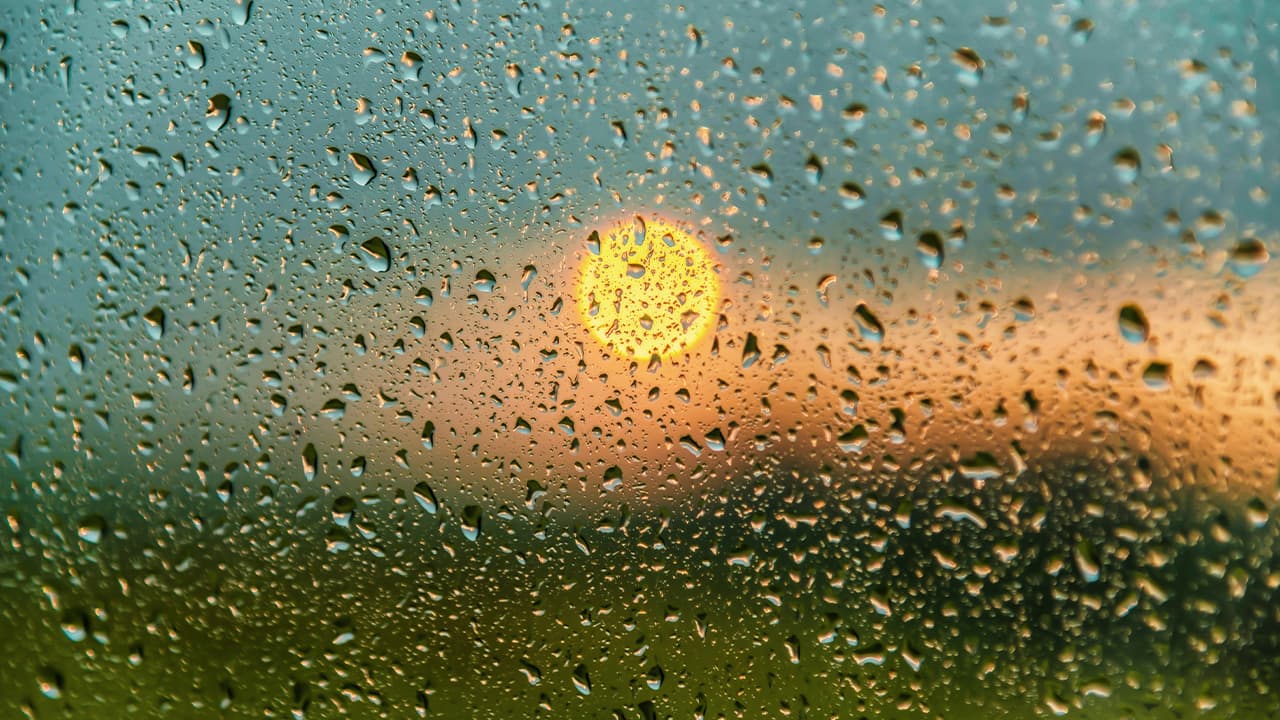 Fresno’s rain showers are expected to subside this afternoon, according to the National Weather Service in Hanford.

The weather maker will move east Monday afternoon and usher in dry weather Tuesday and Wednesday.

However, that high-pressure system could yield to another weather maker on the north end of the Valley on Thursday.

Related Story: Heavy Rains Could Usher in the New Year for Parched Fresno

Fresno’s rainfall total for the season now stands at 1.04 inches.

Showery conditions to prevail this morning. Radar update at 5 am shows scattered showers and snow showers rotating around the low pressure system which is now moving into the Central Coast. #cawx pic.twitter.com/IKJA41B9SR

Snow in the Sierra

At Yosemite Valley, there is a chance of snow this afternoon, then again beginning Friday through the weekend.

The NWS reports that Huntington Lake has 17 inches of snow on the ground.

Lightning flashed and thunder pounded as the storm front swept across the region in the middle of the night, unleashing downpours followed by bands of rain that were expected to continue through this afternoon.

“The good news was the front was moving quickly which prevented any serious flooding from occurring,” the National Weather Service‘s Los Angeles region office said.

Heavy show on Saturday brought out chain controls over Interstate 80 over Donner Summit. The National Weather Service in Sacramento reported that 10 inches of snow fell at Sugar Bowl.

Local Doctors May Have To Choose Who Gets a Ventilator, Who Doesn’t. ‘Nobody Likes To Think About This.’