Opinion: Trump Shows That We Need to Reform US Democracy 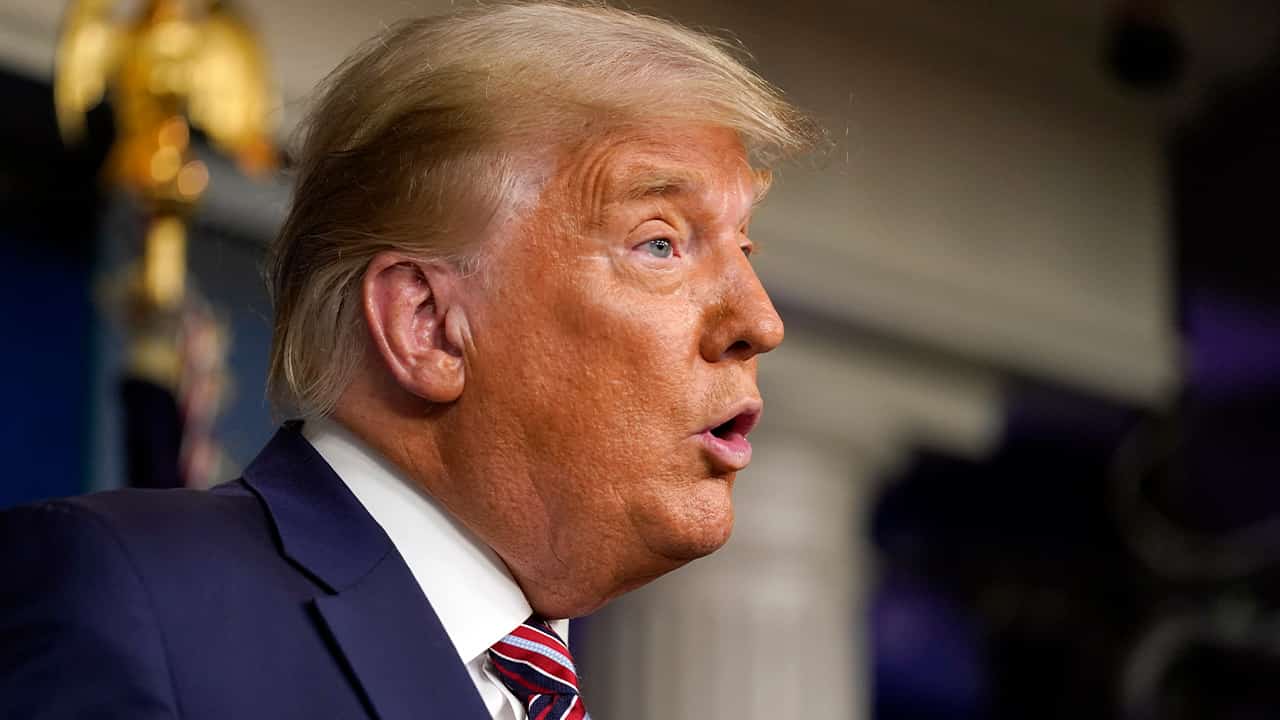 It is much too soon to be thinking about a post-Trump America. President Trump remains the most popular figure among Republicans, and he will continue to play a huge role in U.S. politics in the years to come. But it is not too soon to begin thinking about a post-Trump democracy — a political system that learns from the challenges and threats it has endured over the past four years.

To those who think this concern is overblown, that America has proved resilient, I would simply say, “Look out the window.” Even now, the president of the United States is attempting to use the powers of his office and public platform to overturn the results of an election. Happily, Trump’s efforts have not borne fruit. The courts have refused to bend the rules; even Republican-appointed judges have followed the law rather than their political party of choice. Local officials did their job.