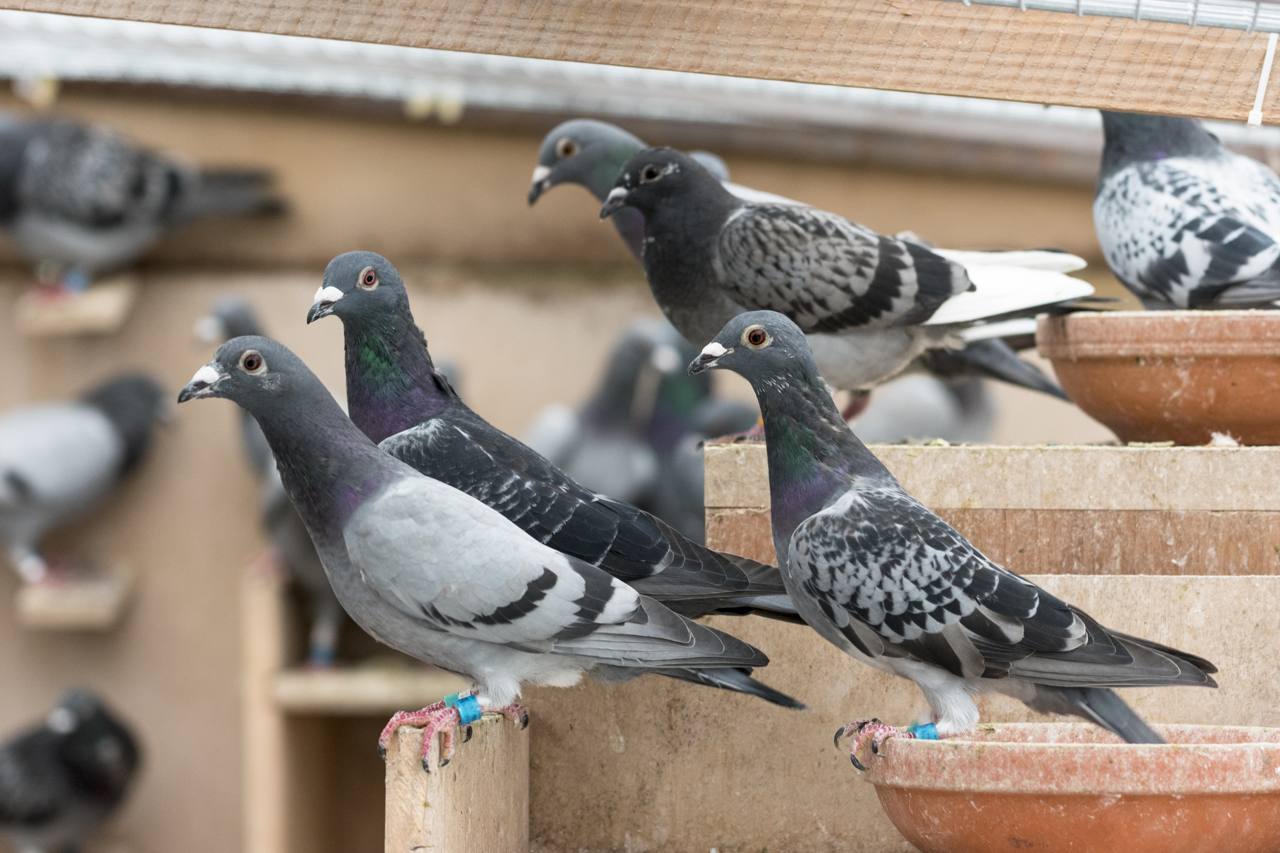 This lost message probably would not have helped Germany win World War I, but it was one of the few that didn’t reach its destination.

Carrier pigeons boasted a 95% success rate of delivery across Europe during the First World War, according to the U.S. Army’s Signal Corps.

Luckily for historians, one of those occasionally undelivered messages ended up in a field in eastern France, where a retired couple discovered it more than 100 later.

Spotted while the pair were on a walk through a field in the Alsace region, whose border is hugged by Germany, the tiny aluminum capsule, hardly bigger than a thimble, has been called a “super rare” finding.

‘Call off the Legal Dogs.’ Some GOP Donors Aren’t Keen To Help Trump With Election Lawsuits