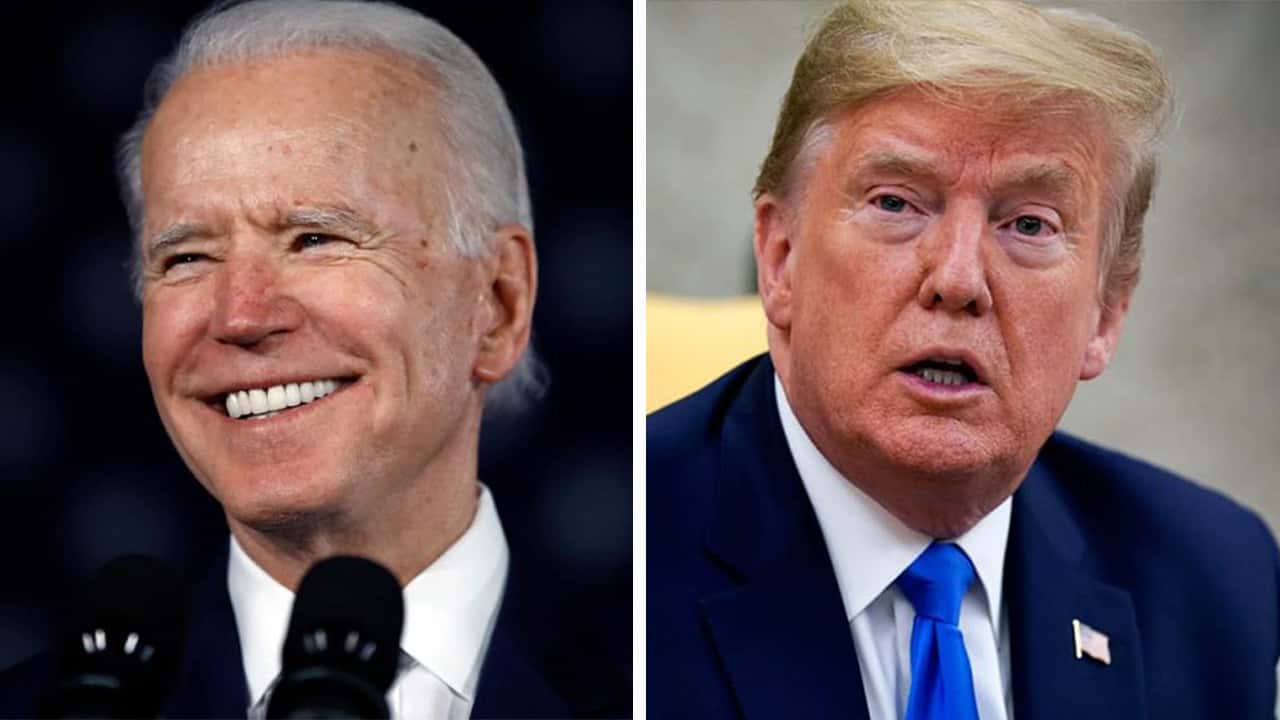 The New York Times Subscription
Joseph R. Biden Jr. holds a significant lead in the pivotal states of Michigan and Wisconsin, with President Trump so far failing to retain the overwhelming advantage he enjoyed among white voters there in 2016, according to surveys from The New York Times and Siena College on Monday.
Over all, Mr. Biden led Mr. Trump by eight percentage points in Michigan, 48 percent to 40 percent, among likely voters. His lead in Wisconsin was slightly larger, 51 percent to 41 percent.
The new results, along with recent Times/Siena surveys from elsewhere in the Northern battlegrounds, suggest that the president has not yet managed to reassemble his winning coalition across the region. He faces modest but significant defections among white and independent voters, while facing a groundswell of opposition from those who voted for a minor-party candidate or didn’t vote at all in 2016.
Read More →

Trump on 'Day of Rage' Protests in Portland: 'Put These Animals in Jail, Now'