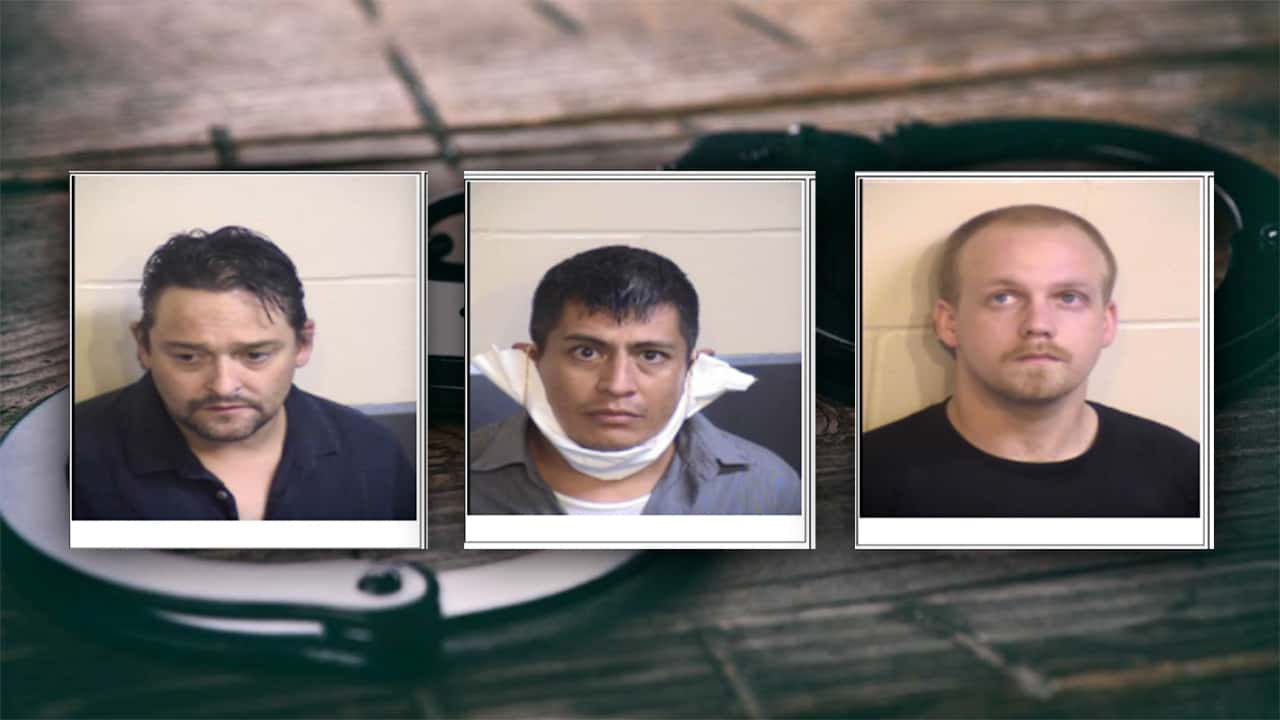 Eight people have been charged for their alleged role in ripping off auto dealers in a 72-count indictment, the Fresno County District Attorney’s Office announced.

The men appeared in court for arraignment yesterday.

The suspects allegedly used fraudulent identification and credit profiles to purchase six cars, including four Ford Mustangs, a Dodge Challenger and a Chevrolet Camaro, as well as renting equipment from U-Haul.

“Several of those indicted were felons in possession of firearms and ammunition and others had a history of committing identity theft offenses. The identity theft victims are from throughout the state of California,” according to a news release from the DA’s office.

If convicted the suspects face up to 18 years in prison.