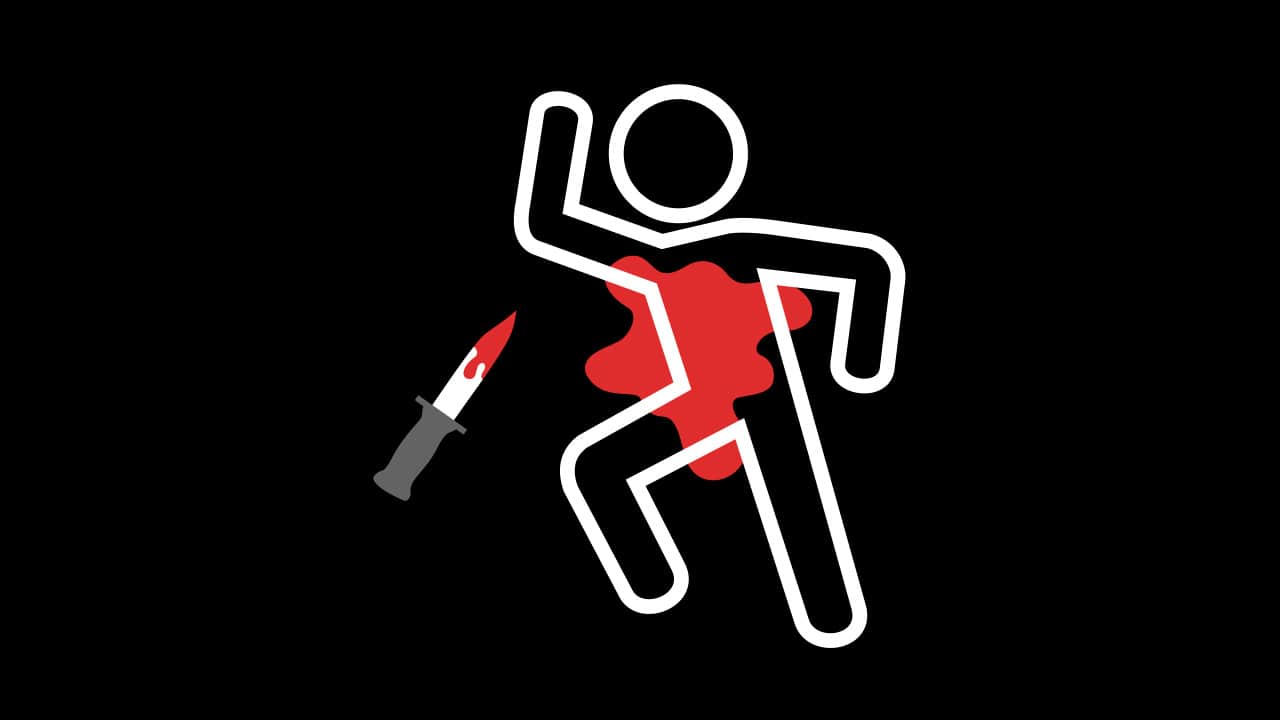 State prison officials said that Omar Orane, 40, was stabbed several times in the upper body with an inmate-made weapon by Escalon on Thursday morning. Crane later died at a hospital.

Guards used “chemical agents” to break up the attack, according to a statement from the state Department of Corrections and Rehabilitation.

A Fresno County jury convicted Escalon and Marcos Gonzales in 2014 of the first-degree murder of Christopher Zuniga three years earlier.

According to court testimony, Gonzales hit the victim in the head with a baseball bat and Escalon stabbed him in the heart.

The murder took place at the Sunnyside home of a woman who had moved away. Zuniga’s burned body later was discovered in his SUV near Del Rey.

During the trial, it was revealed that the luxury 3,800 square-foot home had been turned into a methamphetamine hangout in the woman’s absence by Gonzales.

Orane had been in prison since 2003. He was serving a 25-year sentence for second-degree robbery with use of a firearm in Los Angeles County. He was doing additional time for a conviction on possessing or making a deadly weapon in prison.

Deadly Violence at the Prison

On May 1, Robert Beltran, 50, was fatally stabbed by three inmates as he left his cell. Beltran, who was from Los Angeles County, was serving a life term for attempted second-degree murder and kidnapping.

A day earlier, two inmates fatally stabbed convicted murderer Robert Hargrave, 48, from Riverside County. He, too, was killed with a home-made weapon.

Virus Testing in the US Is Dropping, Even as Deaths Mount