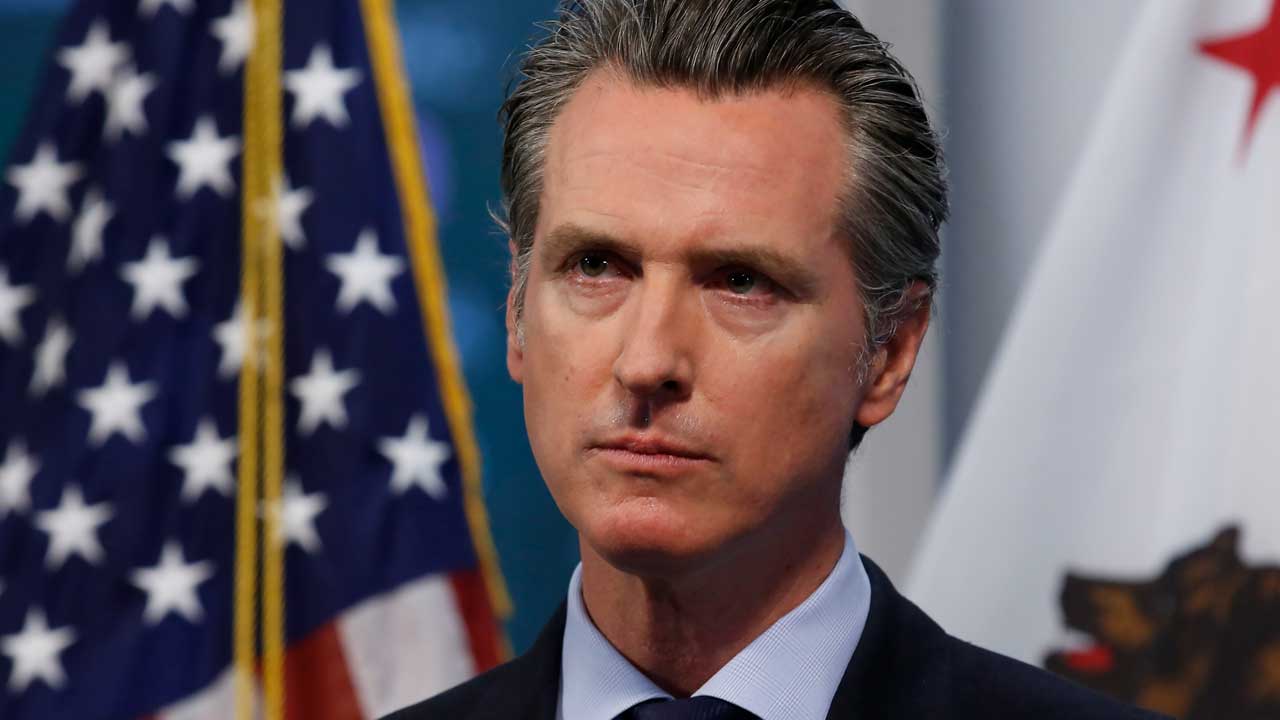 LOS ANGELES — Gov. Gavin Newsom has appealed directly to investor Warren Buffett to support demolishing four hydroelectric dams on a river along the Oregon-California border to save salmon populations that have dwindled to almost nothing.
Newsom on Wednesday sent a letter to Buffett urging him to back the Klamath River project, which would be the largest dam removal in U.S. history.
The dams are owned by PacificCorp, an Oregon-based utility that is part of Buffett’s Berkshire Hathaway Inc. conglomerate.
The $450 million project would reshape California’s second-largest river and empty giant reservoirs. It could also revive plummeting salmon populations by reopening hundreds of miles of potential habitat that has been blocked for more than a century.
That could bring relief to a half-dozen Native American tribes that rely on salmon fishing and are spread across hundreds of miles in southern Oregon and northern California.
“The river is sick, and the Klamath Basin tribes are suffering,” Newsom wrote, calling the removal project “a shining example of what we can accomplish when we act according to our values.”
The letter was sent to Buffett, Berkshire Hathaway’s chairman and PacifiCorp’s president.
Efforts to remove the dams and restore the basin have been in the works for a dozen years. Newsom supports a 2016 agreement under which PacifiCorp would transfer its federal hydroelectric licenses for the dams to a nonprofit coalition, the Klamath River Renewal Corp., that was formed to oversee the demolition. 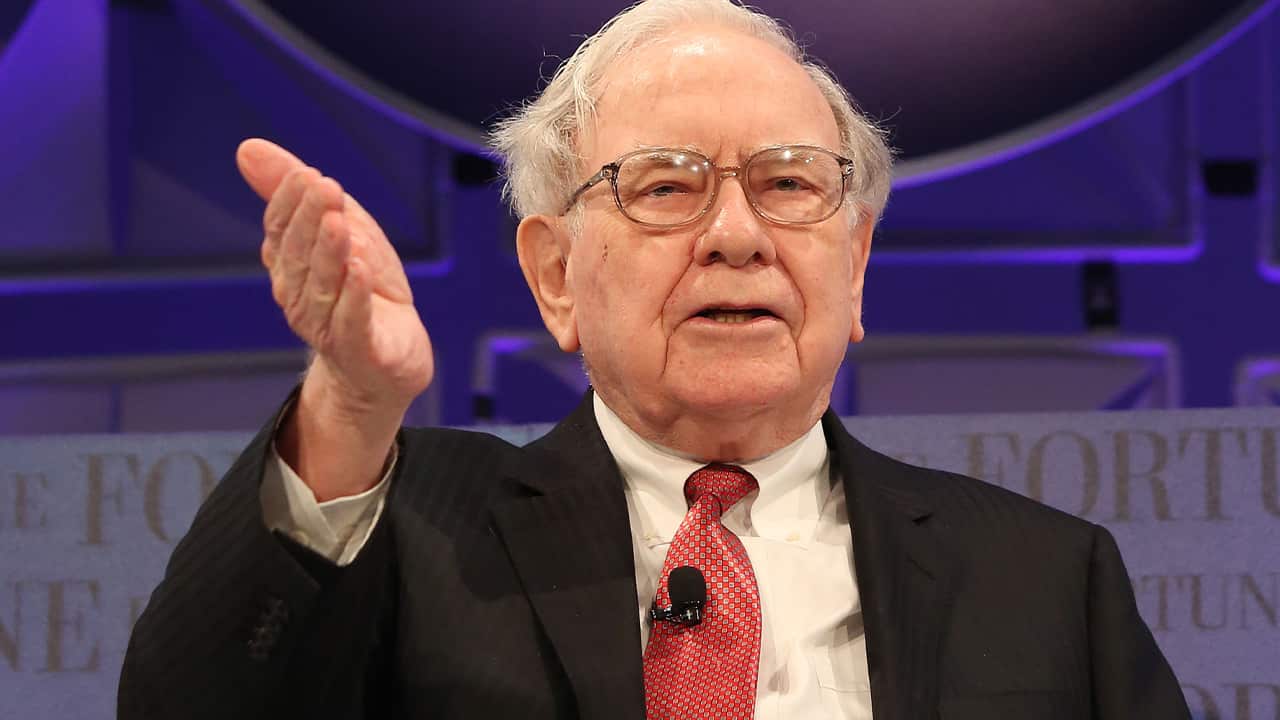 PacifiCorp ratepayers in Oregon and California are contributing $200 million for the project but the plan allows the utility to avoid liability for additional costs. Another $250 million would come from a 2014 voter-approved California water bond.
But two weeks ago, the Federal Energy Regulatory Commission made a decision that could threaten the deal. The agency approved the license transfer on condition that PacifiCorp remain a co-licensee with the Klamath River Renewal Corp.
The agency said it believes the nonprofit is capable of carrying out the project, and it is concerned that the corporation “has limited finances and no experience with hydropower dam operation or dam removal.”
“Costs could escalate beyond the level anticipated and unexpected technical issues could arise. Were the Renewal Corp. to be the sole licensee, it might ultimately be faced with matters that it is not equipped to handle,” the agency said.
The decision creates “significant” challenges but the corporation is confident it can work with stakeholders in the project to “once again craft a balanced solution,” said a letter to Newsom Thursday signed by Stefan A. Bird, president and chief executive officer of Pacific Power, which is owned by PacifiCorp.
“We share your concerns about social and environmental progress and remain committed to solving these deeply rooted cultural and community impacts,” the letter said.
Several tribes as well as fishing and conservation groups issued a joint statement urging Buffett’s support.

“Walking away from the agreement will put PacifiCorp ratepayers on the hook for all the risks and liabilities associated with fish kills, toxic algae blooms, lawsuits, and violations of tribal rights,” the statement said. “We urge Warren Buffett and PacifiCorp to end the delays and move the dam removal process forward immediately.”
The dams are the southernmost of six built in southern Oregon and California’s far north beginning in 1918 to provide electrical power. They are also part of an irrigation system serving vast farming areas.
The four dams to be demolished lack concrete chutes called fish ladders through which fish can pass to reach upstream spawning areas. Renewing the licenses would require hundreds of millions of dollars in federally mandated modifications, including adding fish ladders.
Coho salmon from the Klamath River are listed as threatened under federal and California law, and their population in the river has fallen anywhere from 52% to 95%. Spring chinook, once the Klamath Basin’s largest run, has dwindled by 98%.
Fall chinook, the last to persist in any significant numbers, have been so meager in the past few years that the Yurok canceled fishing for the first time in the tribe’s memory.
More than 1,700 aging dams have been dismantled around the U.S. since 2012, according to the nonprofit group American Rivers. The Klamath River project would be the largest by far if it proceeds.

For This Father, Protesting Child Trafficking Is Personal